The Ukraine war and bottlenecks in gas supplies are currently fueling fears of power outages. 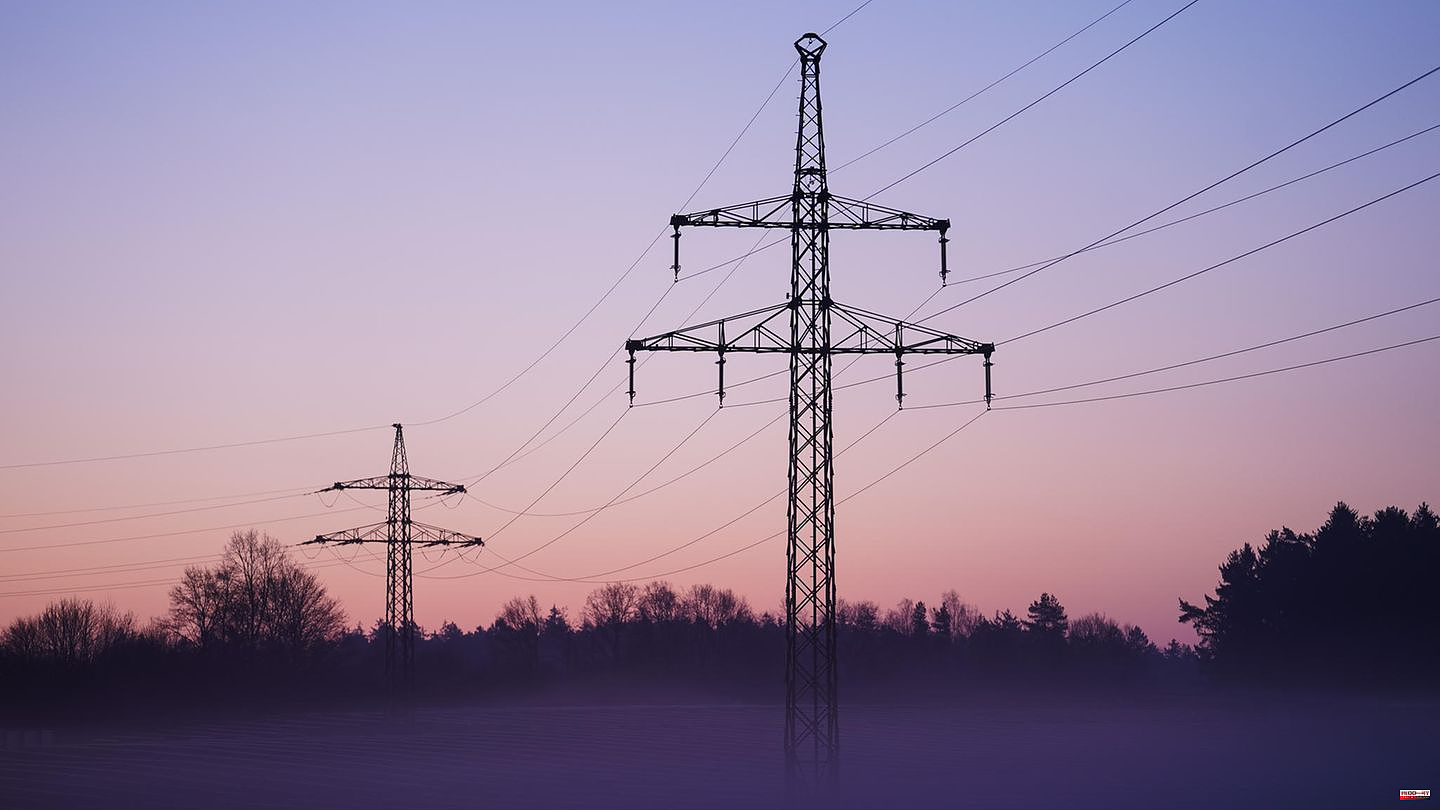 The Ukraine war and bottlenecks in gas supplies are currently fueling fears of power outages. At the latest with the maintenance work on the Nord Stream 1 pipeline, questions not only arose about filling gas storage tanks and saving electricity. Messages and reports about possible catastrophe scenarios in the event of a complete network failure have also been increasingly circulating on the internet and in the press since then. And the budget list of the Federal Office for Civil Protection and Disaster Relief is doing the rounds more and more frequently.

Recent reactions from Brussels have shown that this threat scenario is becoming more likely. Because of the Russian invasion, the EU Commission is preparing for possible power outages and other emergencies within the European Union. "It is quite possible that disaster relief will also be needed within the EU," said the EU Commissioner for Humanitarian Aid and Crisis Management, Janez Lenarcic, the editorial network Germany (RND). Specifically, he called a blackout.

Should certain countries be affected by a massive grid failure, the member states should supply power generators. If a large number of countries were affected at the same time, so that EU countries would have to cap their emergency aid deliveries to other member states, the Commission could meet the needs from its strategic reserve. This reserve for emergencies includes firefighting aircraft, generators, water pumps and fuel, but also medical equipment and now medicine, Lenarcic told the RND.

A blackout, as is currently being communicated by politicians and the media, is "pure scaremongering," says Ansgar Hinz, board member of the Association of Electrical, Electronic & Information Technologies (VDE). "The war has not increased the risk of a blackout," he said when asked by Stern. This is also confirmed by the Federal Network Agency and the Federal Office for Civil Protection and Disaster Relief (BKK). Such a scenario is at least extremely unlikely in Germany.

According to Hinz, the main problem with the whole debate about blackouts and power failures is the lack of expertise. So many confuse the two terms or equate them. These are two different scenarios. In the event of a blackout, the power supply network collapses in an uncontrolled manner. This could be caused by climate catastrophes, for example.

Measures to be taken in the event of a power failure, on the other hand, can usually be planned and are usually carried out for two reasons: On the one hand, there may be equipment errors or a controlled intervention to stabilize the network. An example of this is the USA. Because the temperatures recently climbed to over 40 degrees in summer, the supply had to be shut down or switched off in some places in order not to overload the network. On the other hand, failed equipment, such as a transformer, could also trigger a power failure. "Then there is an incident, which can be regionally limited or, in the worst case, lead to a blackout in a chain reaction," explains VDE CEO Hinz.

For the year 2020, the Federal Network Agency put the duration of the supply interruption per consumer at just under 11 minutes. The BKK writes of a European "top value". According to the expert, power outages are mainly homemade. Consumers also make a contribution. According to information from the "Tagesspiegel" alone, a good 600,000 fan heaters were purchased between January and June of this year - an increase of 35 percent compared to the same period last year. If the fan heaters were all connected to the power grid via private sockets at home, local power failures could occur - because the grid would be overloaded. "This is an imported electricity crisis that has nothing to do with a blackout," says Hinz.

In general, he warns against talking about a power crisis, since the German energy grid is one of the most fail-safe power grids in the world. Because of the war in Ukraine and the sanctions against Russia, only gas is currently in short supply, but according to the Federal Statistical Office, it only covered a little over 12 percent of Germany's electricity requirements last year. According to the Federal Network Agency, 10 percent of electricity was produced with natural gas in August this year, but it ranks fourth among the most common energy sources in Germany, behind lignite, photovoltaics and hard coal.

Nevertheless, the BKK wants to "not completely" rule out power failures as a result of a lack of gas, "although they are not to be expected according to the current status". In a recent stress test, four German transmission system operators came to the conclusion that even "crisis situations in the electricity system that lasted by the hour in the winter of 22/23 are very unlikely". Germany has a high level of security of supply, according to the report, but also from the Federal Network Agency and the BKK.

For the few short-term power outages that both the energy experts of the stress test just carried out and Hinz from the VDE do not want to completely rule out, there are guidelines on how to react in specific cases. "The network is then started up again in a controlled manner so as not to overload the lines," says Hinz. And the following applies to consumers: In the event of a power failure, disconnect as many energy-intensive devices as possible from the network. This makes it easier for energy suppliers to restore the supply. "A blackout is part of a network operator's standard crisis scenario, so you have to deal with it as standard, because it can always happen that equipment or a power plant can fail." But that doesn't make it more likely - the preparations announced by the EU won't change that either.

In any case, Hinz is convinced that the EU Commission should have dealt with the issue of security of supply much earlier. He describes himself as an advocate of renewable energies, but concedes: "Without additional reserves, the energy grid cannot be restored if the worst comes to the worst." The energy problem cannot be solved with wind and solar energy alone. In other words, reserve power plants, which include nuclear power plants and coal-fired power plants, will continue to be needed in the near future to bridge the gap between energy demand and resources. "We want 100 percent renewable energy, but we also have to make compromises that benefit the grid." 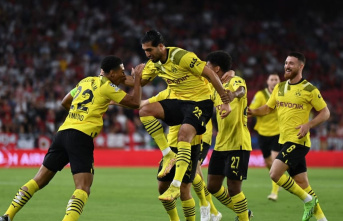