The likely continued operation of two German nuclear power plants has met with criticism from environmentalists. 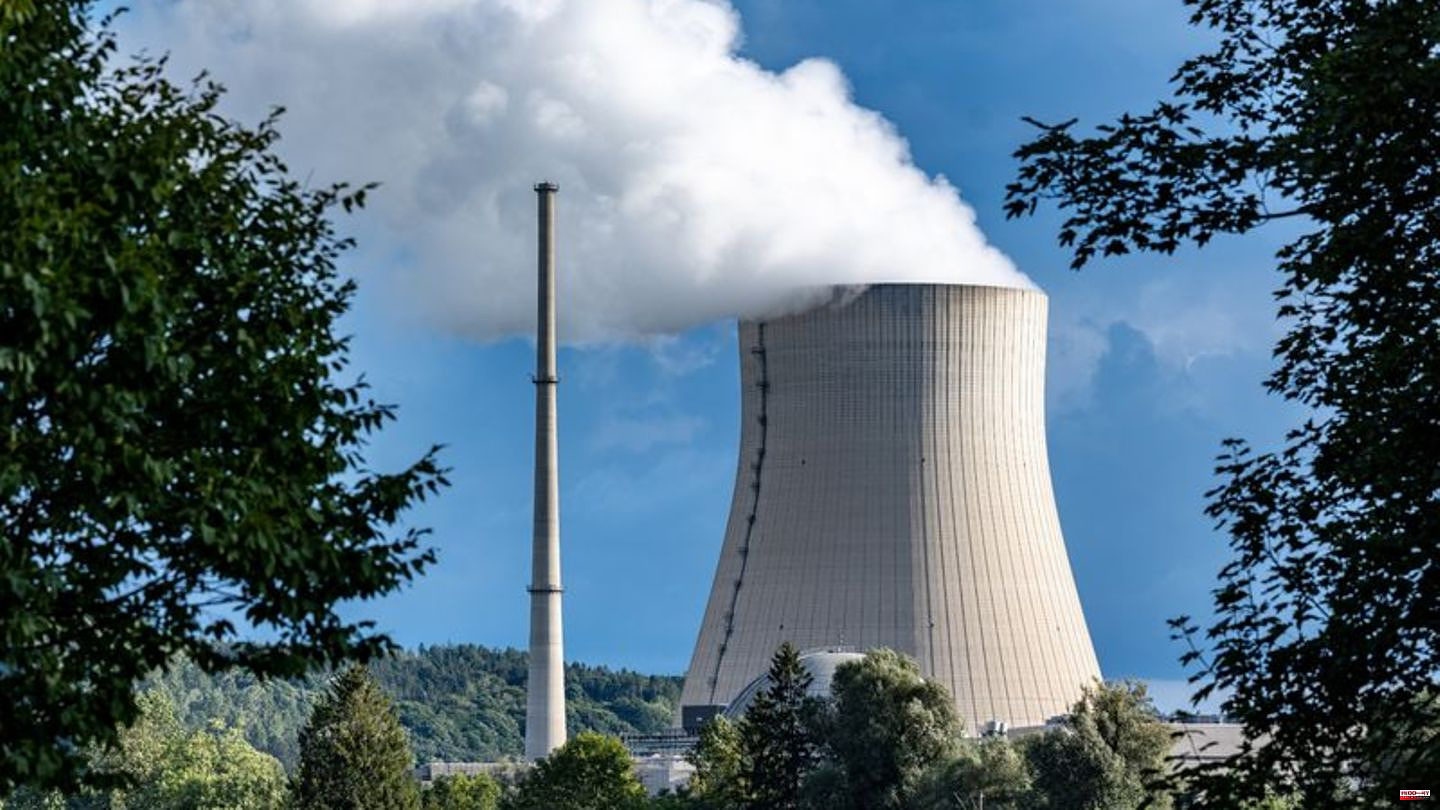 The likely continued operation of two German nuclear power plants has met with criticism from environmentalists. "It is and will remain nonsense in terms of energy policy to undermine the statutory phase-out of nuclear power by December 31, 2022," said nuclear expert Heinz Smital from Greenpeace. "The lack of electricity in France due to the shutdown of numerous nuclear power plants shows how unreliable nuclear energy is. There is also the risk of catastrophic nuclear accidents."

Olaf Bandt, chairman of the Bund für Umwelt und Naturschutz Deutschland (BUND), made a similar statement: "The stress test showed that the continued operation of German nuclear power plants would not qualitatively improve energy security either in Germany or in France." Nuclear power plants mean "a permanent security risk".

The AfD wants to continue to rely on nuclear power in the future beyond the interim solution. "It is disgraceful that the federal government relies on nuclear energy supplies from France, while relying on wind and sun itself," said Stephan Brandner, deputy federal spokesman for Alternative for Germany. "In Germany we need a clear strategy for a future with nuclear energy; we need future-oriented nuclear energy research and finally an innovative approach to the subject of energy supply."

Habeck received support from Baden-Württemberg's Green Prime Minister Winfried Kretschmann. He called the key points "a coherent and binding timetable". This is exactly what is appropriate in the current difficult situation in order to prevent a power grid bottleneck in southern Germany. In the federal government, the traffic light coalition partner FDP had already complained that Habeck's announcements were not coordinated and were not sufficient to get the tense situation on the electricity market under control.

At the beginning of September, Habeck announced the plan for a possible reserve operation of two of the three nuclear power plants still in operation in Germany. The third reactor in Lower Saxony (Emsland) that is still active should not be part of this emergency reserve and should be switched off on December 31st. A final decision on the further operation of the nuclear power plant has not yet been made. It must fall "in December at the latest," explained Habeck. 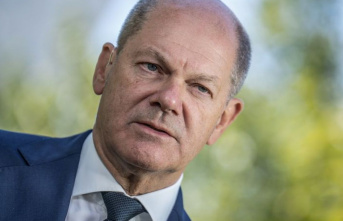 War in Ukraine: Scholz: "Putin is lining up mistakes...