According to Lower Saxony's Prime Minister Stephan Weil (SPD), how consumers and companies can be relieved of the package of measures presented by the federal government must be more specific. 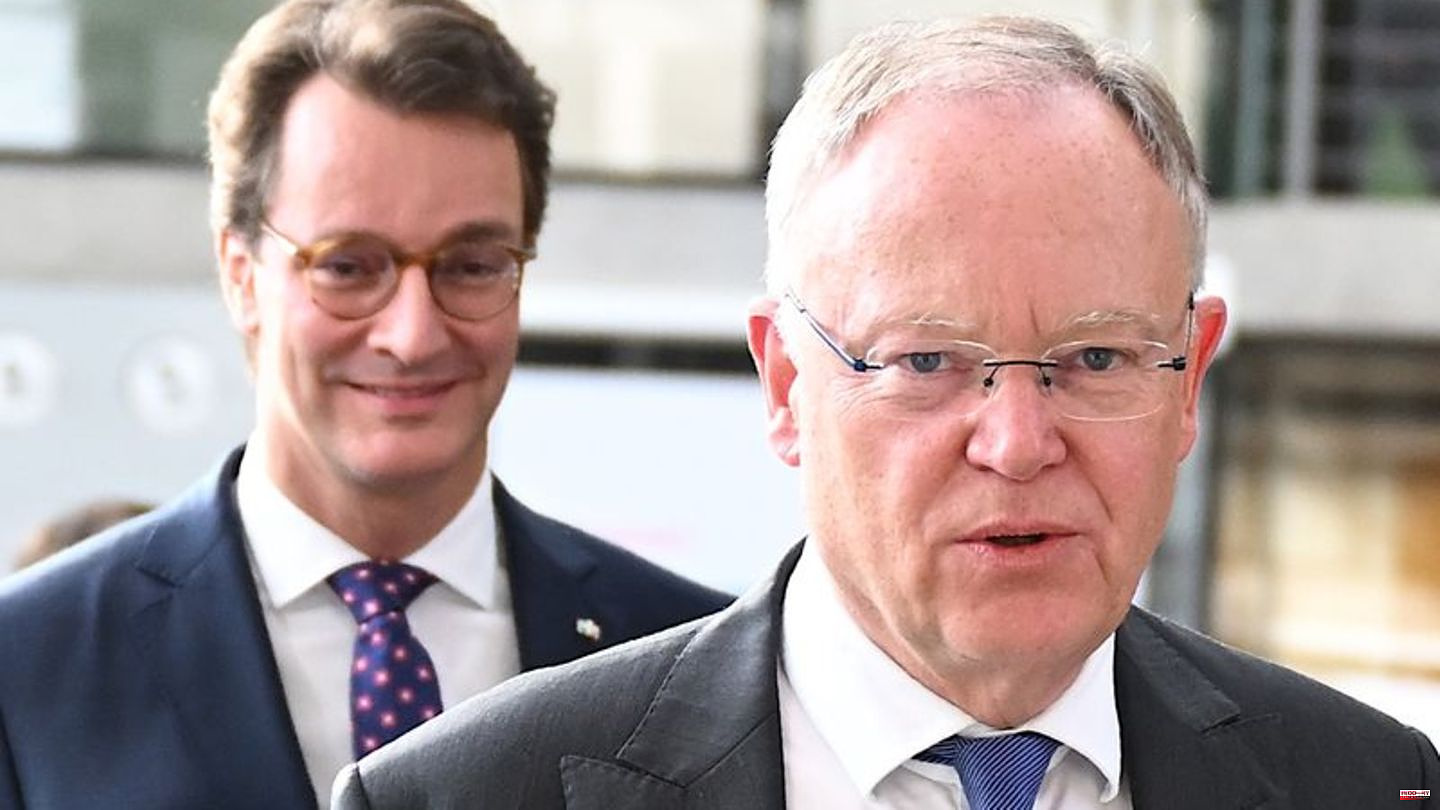 According to Lower Saxony's Prime Minister Stephan Weil (SPD), how consumers and companies can be relieved of the package of measures presented by the federal government must be more specific. "As long as we do not know exactly which parts of the population will be relieved to what extent, it is also relatively difficult for us to assess the question of where additional aid programs are needed, which areas are not covered," said the new chairman of the Prime Ministers' Conference on Tuesday in Berlin before talks between the federal states with Chancellor Olaf Scholz (SPD). Weil made it clear that he is therefore not assuming that there will be final consultations between the federal and state governments on financial issues.

The federal government wants to protect consumers and companies from high energy prices due to the Ukraine war with a package of measures worth up to 200 billion euros. Gas and electricity prices should be capped. There should be liquidity and equity support for companies. Details are still open. The aid is to be financed through loans. The federal states expect Scholz and his traffic light government to clarify the planned gas price brake and the financing of various relief measures.

Wüst calls for a "pact of national unity" in the crisis

North Rhine-Westphalia's Prime Minister Hendrik Wüst (CDU) has asked the federal government to clarify the financing of the planned relief in the energy crisis. "We now need a pact of national unity to get the people and the country through autumn and winter well," said the deputy chairman of the Prime Ministers' Conference on Tuesday after another meeting of the heads of state in Berlin.

It is important to clarify as quickly as possible where the gas and electricity prices should be. And it has to be relieved in a targeted manner - i.e. small and medium incomes as well as small and medium-sized companies and commuters, affirmed Wüst.

A binding solution must also be found on the refugee issue. "I hope that the federal government will not continue to ignore the issue," emphasized the Prime Minister of North Rhine-Westphalia. Municipalities and states are prepared to take responsibility for financing the relief package. However, the federal government must also leave room for the states to carry out their own tasks.

The countries had taken their decisions unanimously, reported Wüst. In the afternoon, the MPK wanted to meet Chancellor Olaf Scholz (SPD). A solution cannot be expected for all questions, said Wüst.

1 Russian invasion: War against Ukraine: That's... 2 Study: Why our hair may play an important role in... 3 Daisy Lowe: The model is pregnant 4 Auction in Fontainebleau: Curious auction: Vase is... 5 A case for...: Child pornography investigators: "Pedophiles... 6 As a Moukoko substitute? BVB deals with Ajax attacker... 7 Ski resort in the desert: Asian Winter Games 2029... 8 Tour and new album: Depeche Mode are planning six... 9 "Falling for Christmas": Lindsay Lohan returns... 10 Energy crisis: everyone is talking about medium-sized... 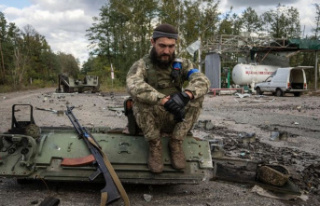