Energy crisis: After Habeck's nuclear power plant proposal, there is a risk of a coalition crash - the FDP fears "absurd prices for consumers"

In the traffic light coalition, after the proposals of Federal Minister of Economics Robert Habeck (Greens) for a limited nuclear power plant reserve, a crash is emerging. 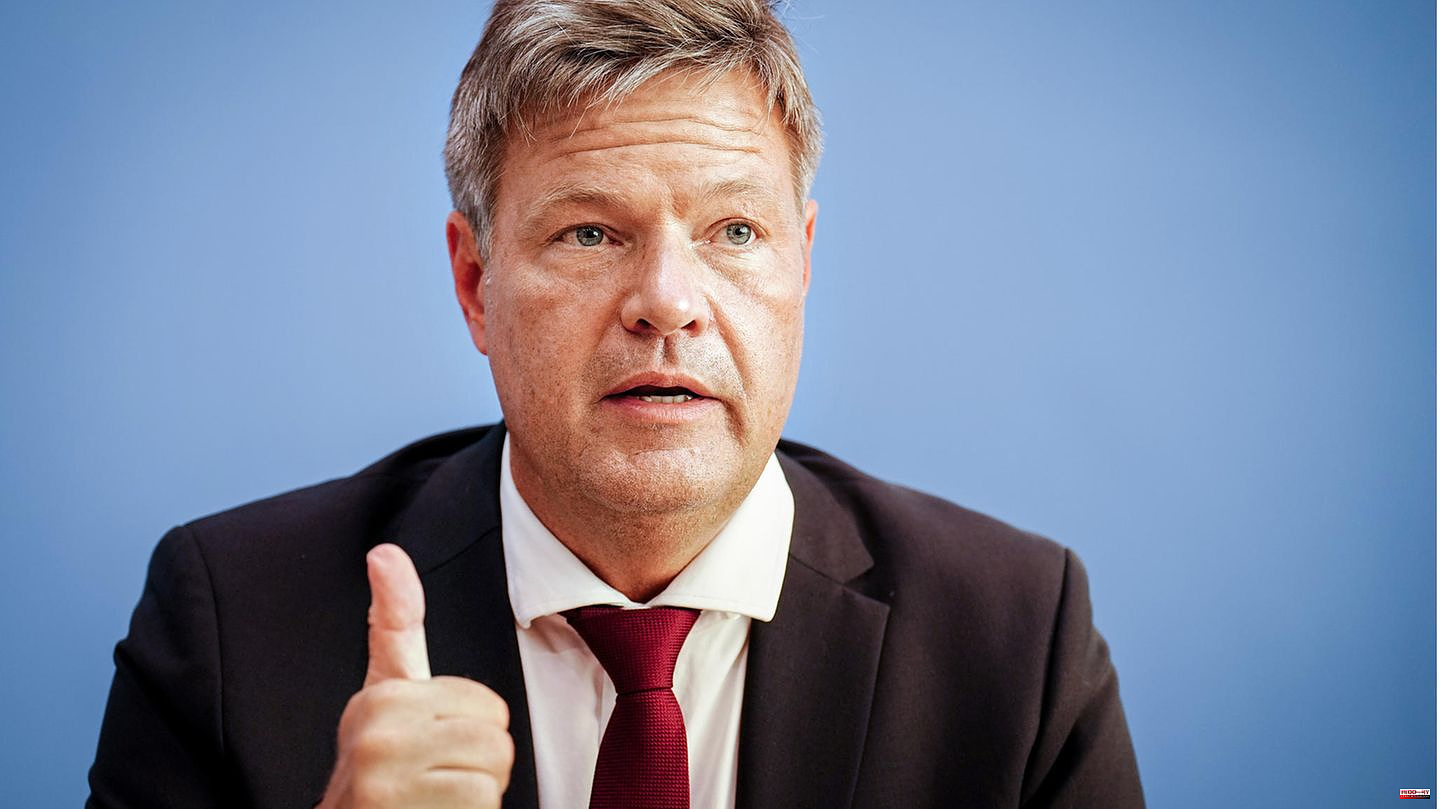 In the traffic light coalition, after the proposals of Federal Minister of Economics Robert Habeck (Greens) for a limited nuclear power plant reserve, a crash is emerging. The FDP reacted with severe criticism. Group leader Christian Dürr said "Bild" (Tuesday) that the proposals were not enough to reduce electricity prices. "We have to extend the terms, otherwise there will be absurd costs for consumers." The energy policy spokesman for the FDP parliamentary group, Michael Kruse, explained: "The results of the stress test are worth little because the assumptions are too optimistic. They are politically determined and not derived from reality." FDP General Secretary Bijan Djir-Sarai said to "Bild": "The stress test of the Minister of Economics smells like a state election campaign instead of affordable energy security for Germany."

Habeck wants two of the three remaining nuclear power plants in Germany to serve as emergency reserves by mid-April because of the energy crisis in Europe triggered by Russia and the war in Ukraine. It is about Isar 2 in Bavaria and Neckarwestheim in Baden-Württemberg. It was actually intended that all German nuclear power plants would finally go offline at the end of the year.

Representatives of his own party backed Habeck. The two parliamentary group leaders Britta Haßelmann and Katharina Dröge supported the plans, even if they are still to be discussed within the party. Green co-boss Omid Nouripour announced that he would promote the project to the base. "We will therefore not only put the arms deliveries to Ukraine to the vote at the party congress, but also the limited nuclear power plant reserve," Nouripour told the German Press Agency. Green leader Ricarda Lang ruled out turning away from the nuclear phase-out in the "Süddeutsche Zeitung".

At the same time, Habeck rejected calls for longer continued operation of the nuclear power plants in the ARD "Tagesthemen". Significantly more gas capacities outside of Russia would be available as early as next year. "It doesn't seem so clear, because winter 22/23 and winter 23/24 are always combined." But that is wrong. Those are completely different scenarios. "We will have a different energy policy situation next year."

Habeck received encouragement from the coalition partner SPD. Group Vice President Matthias Miersch welcomed the stress test result and Habeck's recommendation as "a good basis for fact-based and careful advice". "I would also like to see the same from those who are already clamoring for a runtime extension before the results are announced," said Miersch. "The stress test shows: Atom is not the general solution that many people want." Economics Veronika Grimm argued similarly to the FDP and was dissatisfied with the fact that two nuclear power plants should only be kept as emergency reserves. "Due to the price development on the electricity market, everything must be done to mobilize generation capacities that can be made available at short notice," Grimm told the newspapers of the Funke media group (Tuesday). The power plants should be running and not just on stand-by, only then would there be a lowering effect on the price of electricity. "In the case of the three nuclear power plants that are still in operation, one should think about extending the service life by five years." It should also be checked whether the recently decommissioned nuclear power plants can be reactivated.

The CDU chairman Friedrich Merz criticized the planned decommissioning of the Emsland nuclear power plant. "The Greens in the traffic lights in Berlin have obviously been put under pressure by the Greens in Lower Saxony to shut down the Emsland nuclear power plant against all reason," Merz told the Neue Osnabrücker Zeitung. "Green sensitivities seem to be more important to the Scholz government than the risk of a power failure. I have absolutely no sympathy for such a roulette game with our energy supply." Habeck had pointed out that this nuclear power plant could make a certain contribution to grid stability. "But this contribution is too small compared to the two southern German power plants." In Lower Saxony, a new state parliament will be elected at the beginning of October.

1 New therapy: is there hope for people suffering from... 2 Prime Video series: "Rings of Power": The... 3 Nature: Harz district: major fire on the Brocken under... 4 Environment: Glacier melt - debris protection at the... 5 US Open: Out in New York: Jule Niemeier retires 6 Prime Video series: "Rings of Power": The... 7 Rarity: David Garrett fulfills a lifelong dream: a... 8 Stock exchange in Frankfurt: Dax in the plus - slight... 9 Air traffic: Lufthansa wants to grow outside of Germany... 10 Corona virus: End of the mask requirement on the plane... 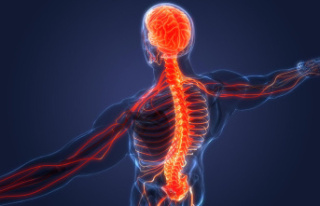 New therapy: is there hope for people suffering from...