Energy crisis: After criticism of the Union: Habeck goes on the offensive

Federal Economics Minister Robert Habeck responded to the Union's harsh criticism of him with a counterattack. 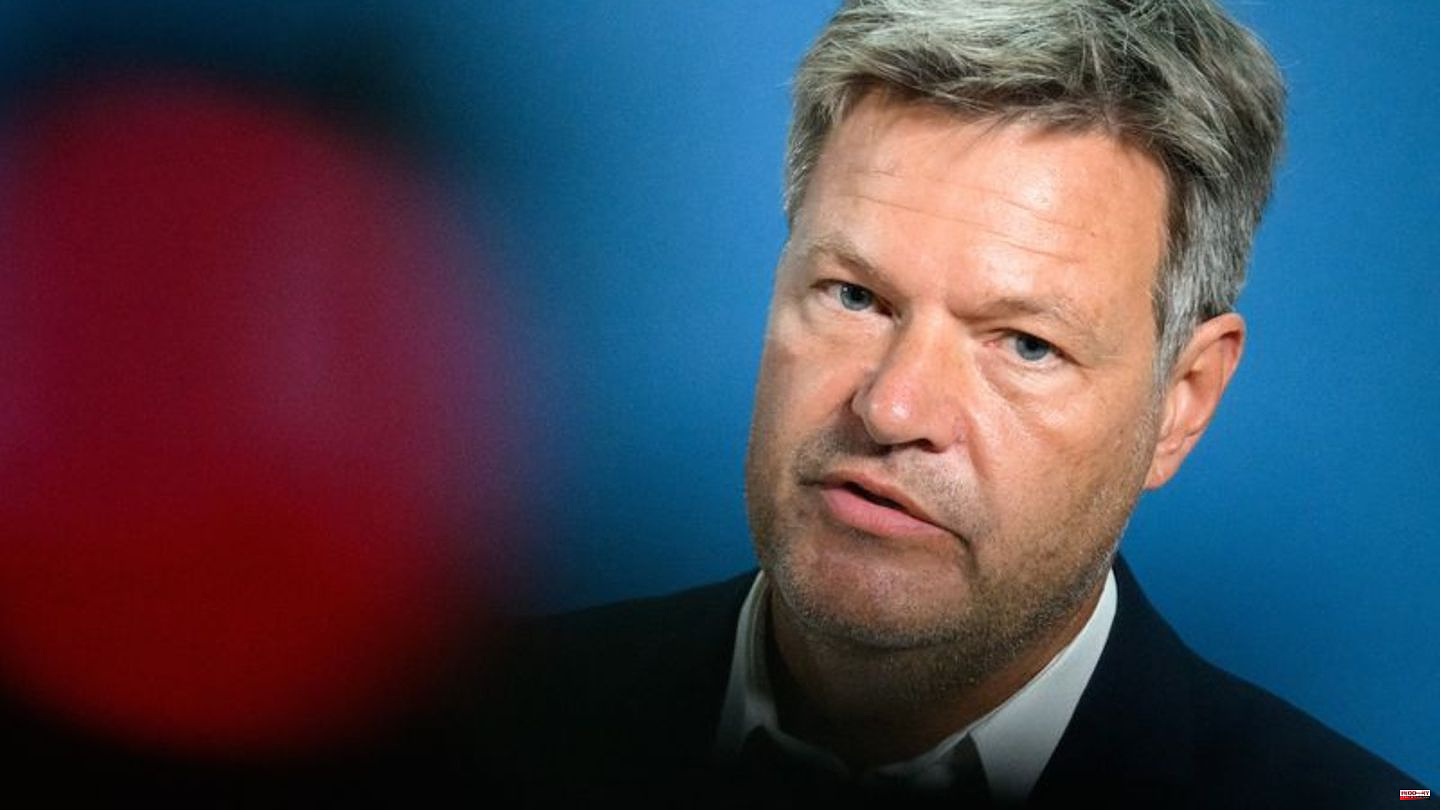 Federal Economics Minister Robert Habeck responded to the Union's harsh criticism of him with a counterattack. The "sound of lack of self-criticism" that emerged in the general debate the day before requires an answer, said the Green politician on Thursday in the Bundestag during the debate on his ministry's budget. Again, representatives of the Union as well as the left and AfD reproached him.

Among other things, CDU leader Friedrich Merz described Habeck's plan to send two of the last three nuclear power plants to a reserve in the coming year as "madness". Habeck countered: "Dear Mr. Merz, the Union has ruled this country and many federal states for 16 years. 16 years of energy policy failure. And in a few months we will clean up what you screwed up, prevented and destroyed in 16 years."

The traffic light government made up of SPD, Greens and FDP held a clear course from day one and pushed ahead with the expansion of renewable energies and energy efficiency while fighting the crisis at the same time. Habeck accused the Union of "opposition ringing and would-be economic policy." The gas reservoirs were filling up, and for the past week one has been independent of gas from Russia.

Habeck stressed that the government would also help companies suffering from the crisis. "We will protect German companies and German medium-sized companies."

Union parliamentary group leader Jens Spahn (CDU) accused Habeck that there had been "six months of debate with delays, false statements, arguments" about the continued operation of the last three German nuclear power plants. Apparently, longer operation was not possible, said Spahn to Habeck. "Now you're doing exactly that," he emphasized. "Only you don't produce electricity." Habeck wants to keep two of the three German nuclear power plants in reserve from the turn of the year until mid-April and only use them in the event of foreseeable bottlenecks. "This winter there are peak prices for electricity and gas, this winter millions of people in the country are insecure, every power and gas failure, every insolvency and every operational closure is your responsibility."

The economic policy spokeswoman for the Union faction, Julia Klöckner (CDU), complained that the government was doing too little for companies during the crisis. "Sometimes I have the impression that deindustrialization is just what the Greens need to achieve their CO2 climate targets." The AfD parliamentary group leader Leif-Erik Holm called for the continued operation of the German nuclear power plants to reduce energy costs and accused Habeck of a lack of solidarity with other countries in this context. "We are the energy parasites of this Europe."

Representatives of the FDP again demanded that the German nuclear power plants should not be shut down at the turn of the year. "We generate too much electricity from gas," said FDP MP Karsten Klein. He demanded more humility from the Union. Habeck's CDU predecessor Peter Altmaier operated a "sleeping car policy". Habeck must now also tackle the problems. The SPD deputy Bernd Westphal encouraged the citizens with reference to the relief packages and assured them: "Nobody has to be afraid in this country." 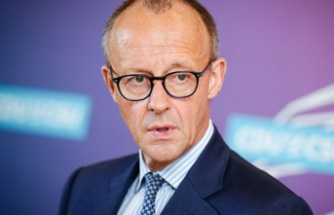 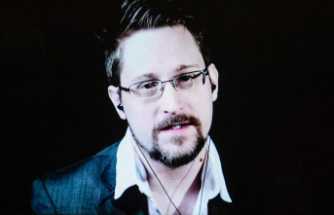 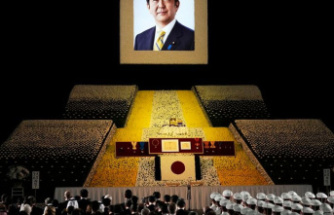 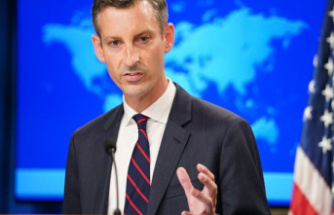 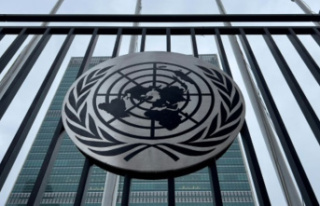 UN "concerns" about evidence of kidnappings...