Consumers and companies in the EU will have to pay for carbon dioxide (CO2) emissions more often in the future. 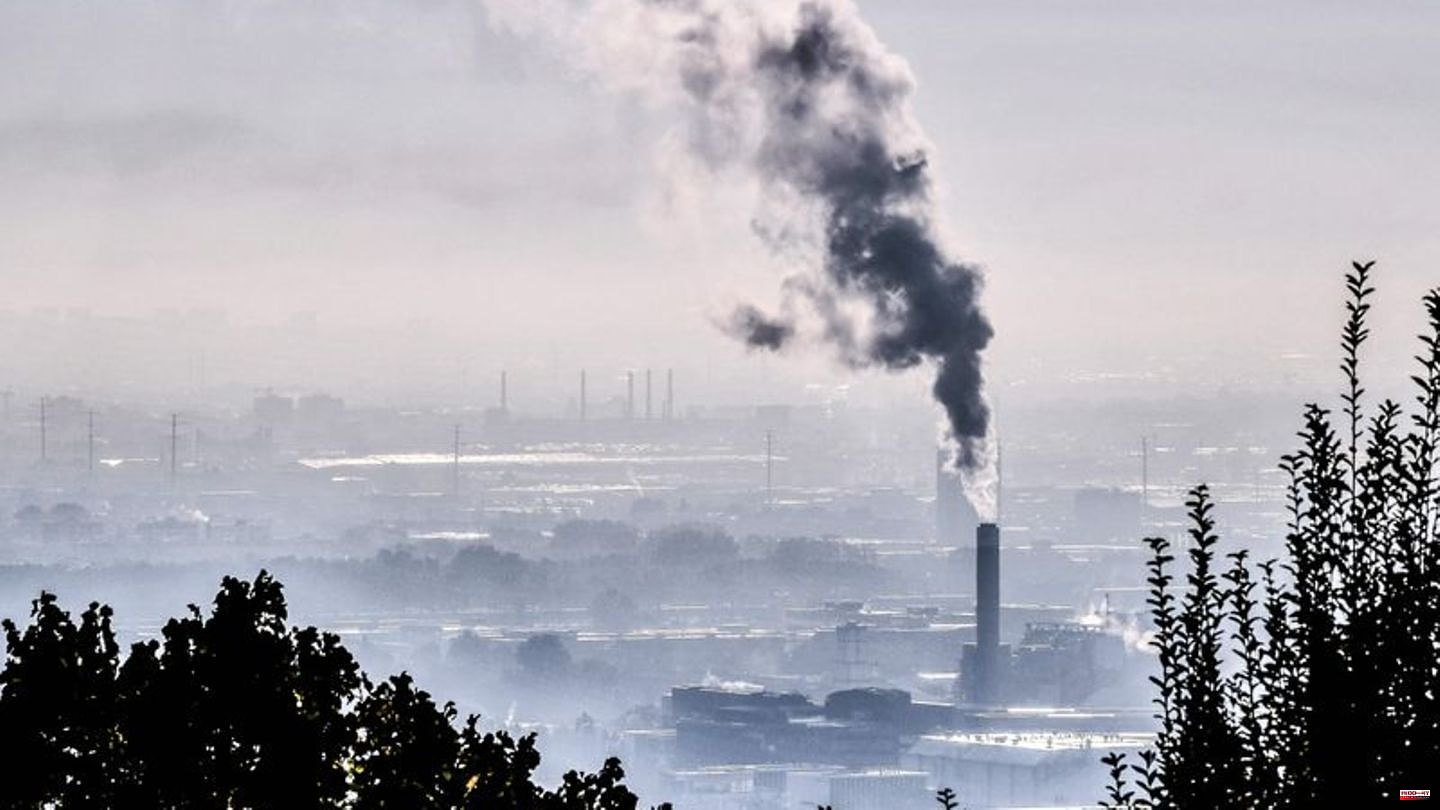 Consumers and companies in the EU will have to pay for carbon dioxide (CO2) emissions more often in the future. Negotiators from the EU Parliament and the states agreed early in the morning on a reform of EU emissions trading, as announced by the Czech Council Presidency. This should make the most important instrument of European climate protection policy significantly more effective. In addition, a new climate social fund is intended to cushion the consequences of the energy transition for consumers.

Specifically, the negotiators agreed to tighten the existing emissions trading in the EU. For example, companies have to buy pollution certificates if they emit CO2. This should create an incentive to produce less CO2. Now the number of pollution rights is to be reduced faster than previously planned. In addition, free certificates for companies are to be phased out gradually by 2034.

The system is also to be extended to heating buildings and transport. In Germany, emissions trading already applies to these areas.

Households should be relieved

In addition, there should be a climate social fund that should absorb additional expenditure for consumers due to the energy transition - such as rising heating costs. This should amount to around 86 billion euros. This is intended to relieve households and finance investments, for example in more efficient buildings.

The projects are at the heart of the "Fit for 55" package presented by the European Commission in the summer of 2021 to combat climate change. It aims to help EU countries reduce CO2 emissions by 55 percent by 2030 compared to 1990 levels and become carbon neutral by 2050.

The agreement still has to be confirmed by the EU Parliament and the states, but this is considered a formality. 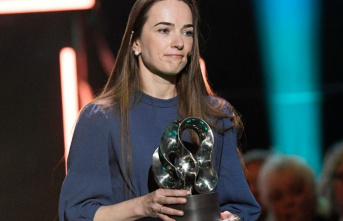