Elections for a new parliament have started in Tunisia. 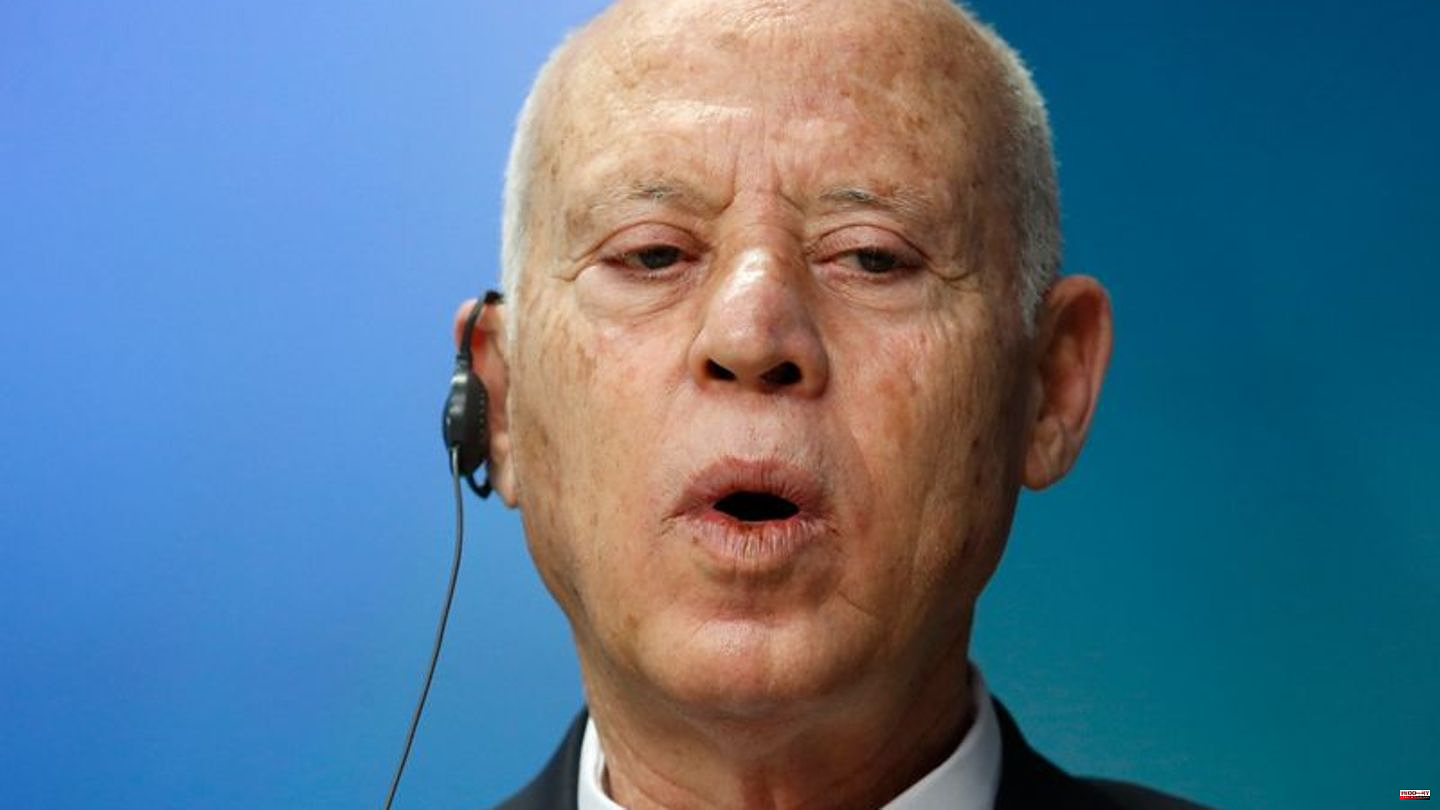 Elections for a new parliament have started in Tunisia. More than 9.2 million voters are called to vote on the parliament, which will have significantly less power than the previous one.

Public interest in the election is low. According to the election commission, only a few people went to vote in the morning. Many Tunisians struggle to make ends meet every day. So far, politics has not offered them any solutions for the economic crisis and high unemployment in the country. More and more people are therefore making their way to Europe to find work and prospects there.

President Kais Saied dissolved the old parliament at the end of March in order to weaken his political opponents and expand his own power. Since the introduction of a controversial new constitution in the summer, the head of state has been able to appoint and dismiss the government and judges without the approval of parliament. The opposition announced that it would boycott the election. She accused the President of undermining democracy.

The new parliament will consist of a total of 161 members. In a few constituencies, however, there are no candidates, so the body will not be fully staffed for the time being. Improvement for the country is not in sight even with the new representative body. Tunisia's leadership is currently relying solely on aid in the form of a billion-euro loan from the International Monetary Fund (IMF) to avert national bankruptcy.

The parliamentary elections will take place on the twelfth anniversary of Mohammed Bouazizi's self-immolation. The Tunisian greengrocer was desperate given his precarious living situation. His death sparked mass protests and political upheaval in several Arab countries. Tunisia was the only country to make the transition to democracy. However, political power struggles and rampant corruption prevented lasting change. 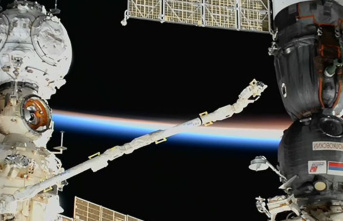 Space travel: Leak on Soyuz capsule: No danger for...