Berlin's Governing Mayor Franziska Giffey has assured that the repeat election on February 12 will run smoothly. 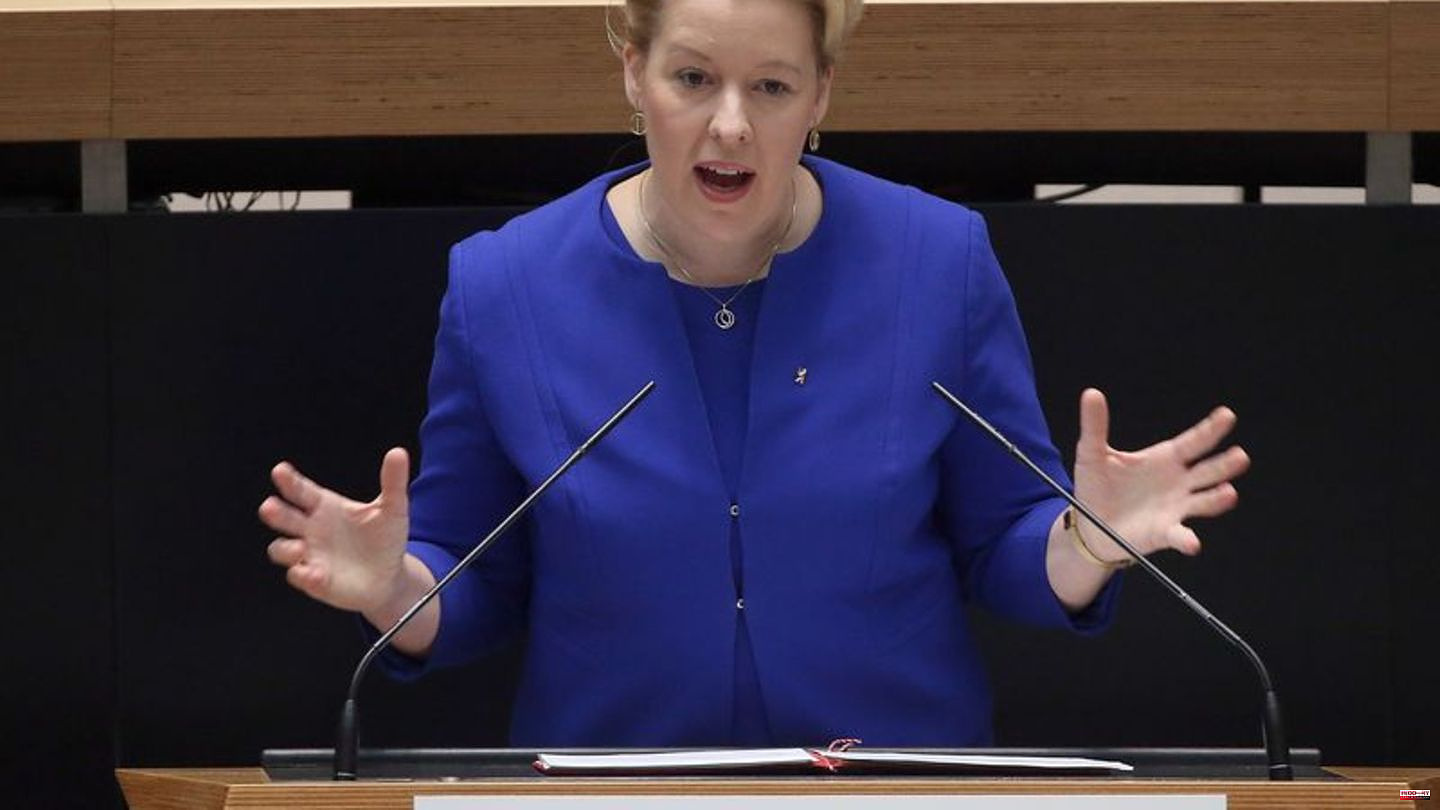 Berlin's Governing Mayor Franziska Giffey has assured that the repeat election on February 12 will run smoothly. "It's our job to make it better, to make it work," said the SPD politician in a government statement in the House of Representatives. People should expect elections to go smoothly. "The fact that this wasn't guaranteed everywhere caused a lot of damage."

Berlin's Constitutional Court decided on Wednesday that the election to the House of Representatives on September 26, 2021 must be repeated. It is invalid because of "severe systemic deficiencies" and many errors. The court cited wrong, missing or hastily copied ballot papers, too few ballot boxes, the temporary closure of polling stations and long queues with waiting times of sometimes several hours as examples.

The repeat vote is scheduled for February 12. According to the court, the current one can continue to work until the new parliament is constituted. Since this is a repeat election and not a new one, the legislative period ends in 2026. The parties must run with the same candidates as in 2021.

Polling stations should be better equipped

Giffey pointed out that Berlin had drawn the first consequences from the breakdown election. For example, better equipment for the polling stations and the procurement, testing and timely delivery of significantly more ballot papers than in 2021 are planned. In order to attract more election workers, their remuneration has been increased from 60 to 240 euros. The recruitment of helpers has already begun.

Giffey assured that the red-green-red Senate would continue to do its job and reliably fulfill its government mandate. Especially in the current situation, which is critical in several respects as a result of the Russian war of aggression against Ukraine, it is necessary to solve many urgent tasks. "We make sure that Berlin runs despite all the challenges," said Giffey.

The opposition used the debate on the statement for a general settlement with the head of government and her red-green-red Senate. According to the tenor of the CDU, AfD and FDP, Berlin is poorly governed. The election debacle and the verdict are an unprecedented disgrace for the Senate and for the German capital. 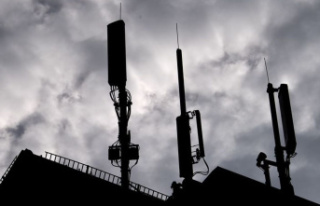