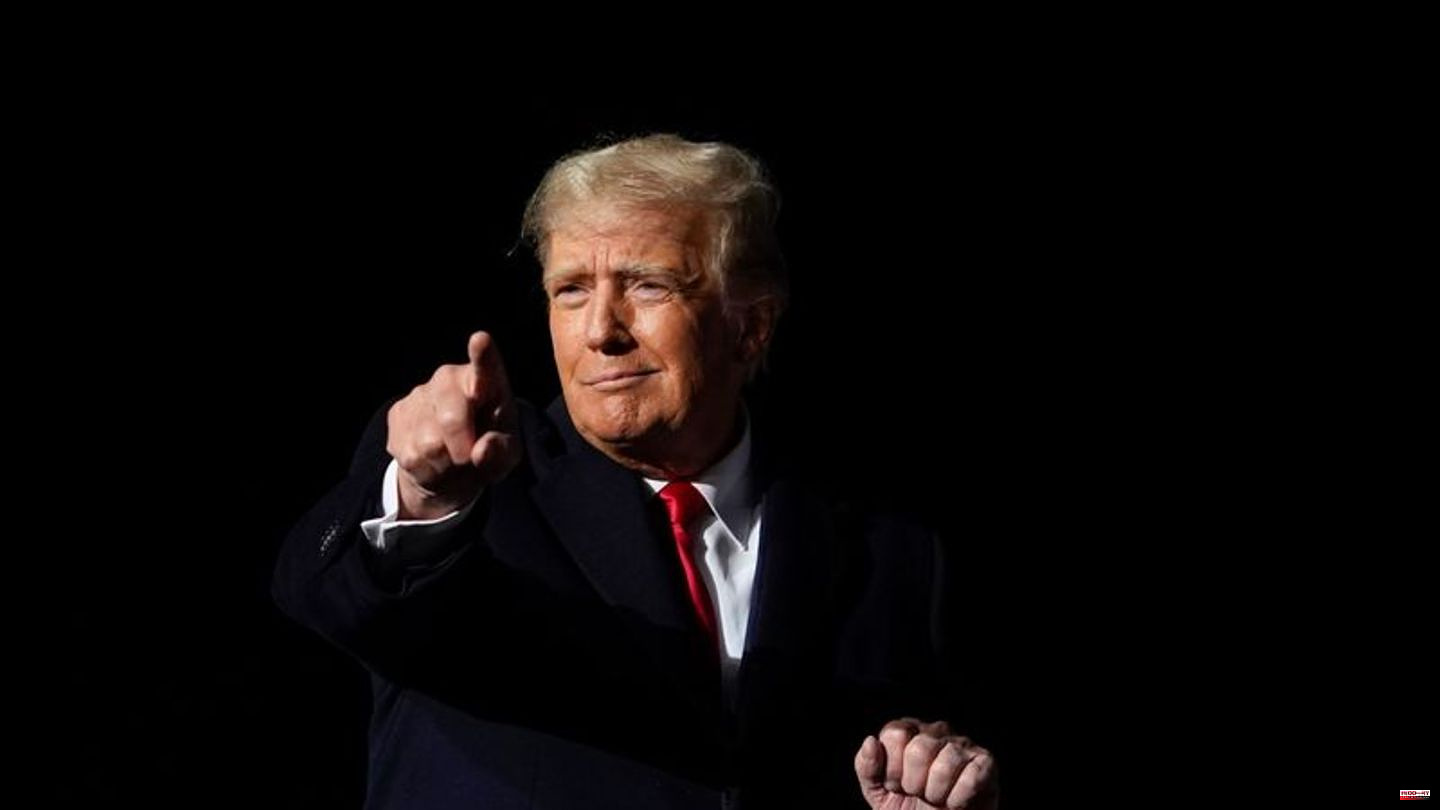 Ex-President Donald Trump has threatened Florida Gov. Ron DeSantis with uncomfortable revelations if he runs for the White House in 2024. He could say "things that aren't particularly flattering" about DeSantis, Trump told Fox News Digital. "I know more about him than anyone - except maybe his wife."

Trump had announced a "very big announcement" on Monday for November 15th. It can be assumed that he wants to announce his candidacy in the 2024 presidential election, which has long been hinted at.

The 76-year-old continues to be popular among Republican voters. And the few Republican politicians who broke with him over his lies about presidential election fraud were ostracized by the party.

But in the country as a whole, Trump is so controversial that several Republicans like DeSantis or his ex-Vice President Mike Pence are believed to challenge him with their own candidacy. The 44-year-old DeSantis, who is also positioned on the right, is considered a particularly strong rival.

"If he starts, it could be very painful for him," Trump said of the Florida governor. "I think he would make a mistake. I don't think it would be good for the party." DeSantis was up for re-election as governor on Tuesday. According to the polls, he was ahead. 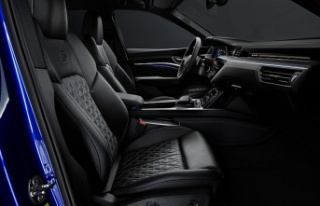