Election in Sweden: who are the right-wing populist Sweden Democrats?

The anti-immigrant Sweden Democrats are currently the most successful right-wing populists in Scandinavia. 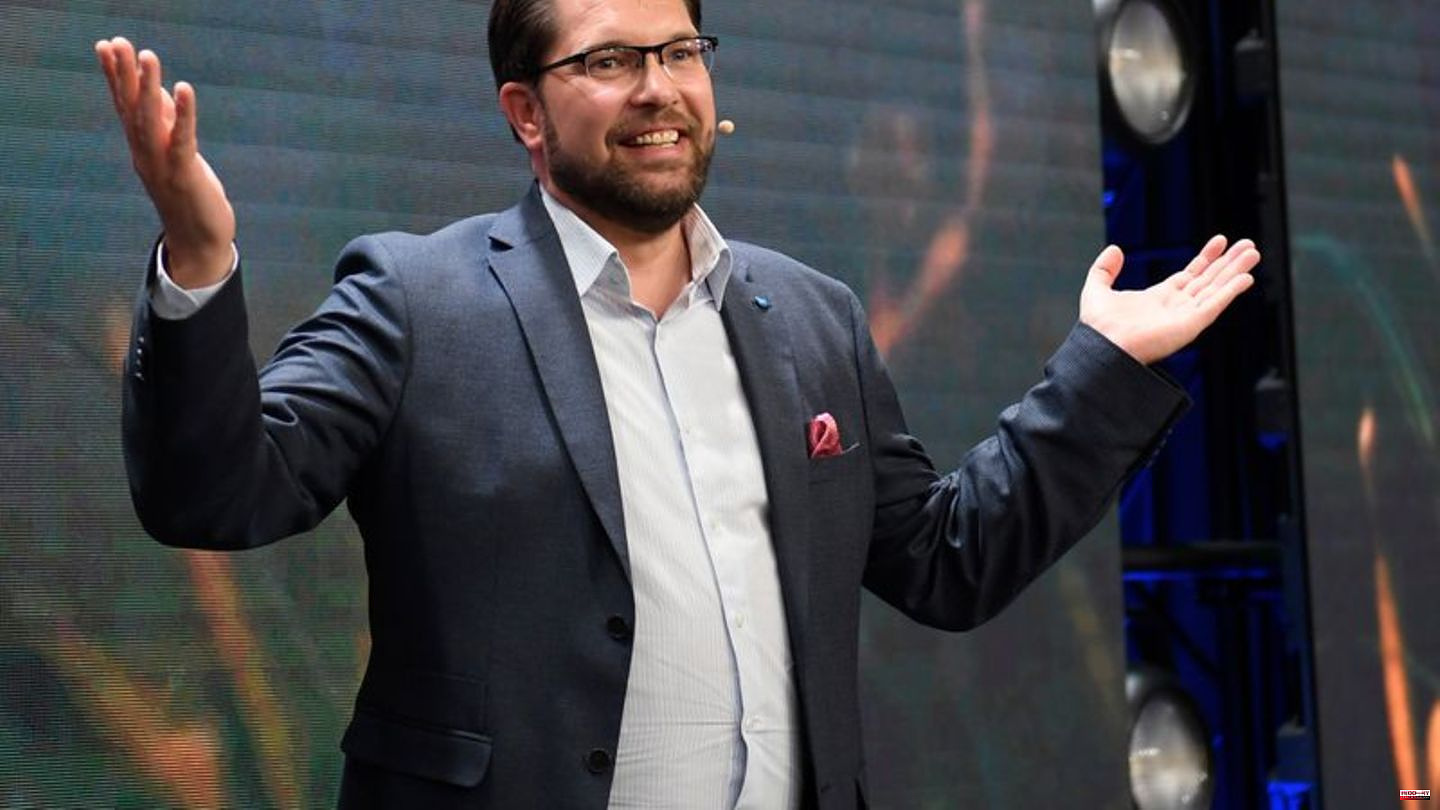 The anti-immigrant Sweden Democrats are currently the most successful right-wing populists in Scandinavia. According to previous figures, they received more than 20 percent of the votes in Sweden's parliamentary elections and are expected to replace the moderates as the second strongest force in the country. However, a preliminary result is not expected until Wednesday at the earliest.

AfD party leaders Tino Chrupalla and Alice Weidel have already sent congratulations: "We congratulate Jimmie Åkesson and his Sweden Democrats on their sensational success in the parliamentary elections."

While the right-wing populists in Denmark and Norway suffered heavy losses in the last elections, the Swedish party around its long-standing leader Åkesson has steadily grown stronger over the years: Founded in 1988, it made its debut in the Riksdag in Stockholm in 2010. At that time she received 5.7 percent of the votes. Four years later it was already 12.9 percent, and in 2018 it was even 17.5 percent. In the course of the refugee crisis, in which Sweden took in more refugees than any other EU country in relation to the number of inhabitants, the party relied heavily on anti-immigrant and anti-Islamic tones.

In this election, according to the figures so far, the party is at 20.6 percent. She benefited from the fact that gang crime, which was rampant in Sweden, played a particularly important role in the election campaign. "At the moment we are the second largest party. That's so blatant," Åkesson cheered in front of party supporters on election night. On Monday he stopped by the moderates in Stockholm at lunchtime, for whom he could develop into a kingmaker.

However, there is a problem: Even if the conservative bloc has shown itself open to cooperation with the Sweden Democrats for the first time in the past term of office and is likely to be dependent on their votes for a majority, it wants to keep them out of a governing coalition. This also has to do with the roots of the party in the right-wing extremist scene, from which Åkesson has been trying to distance himself for years. In view of the record result, the 43-year-old party leader made it clear that his party wanted to sit in a government with a majority. 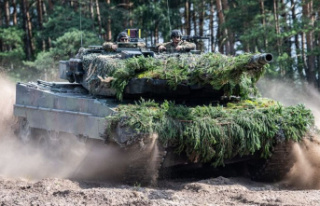