Election 2021: Partial repetition of the Bundestag elections in Berlin decided

Due to numerous mishaps, the Bundestag elections of September last year are to be repeated in 431 Berlin electoral districts. 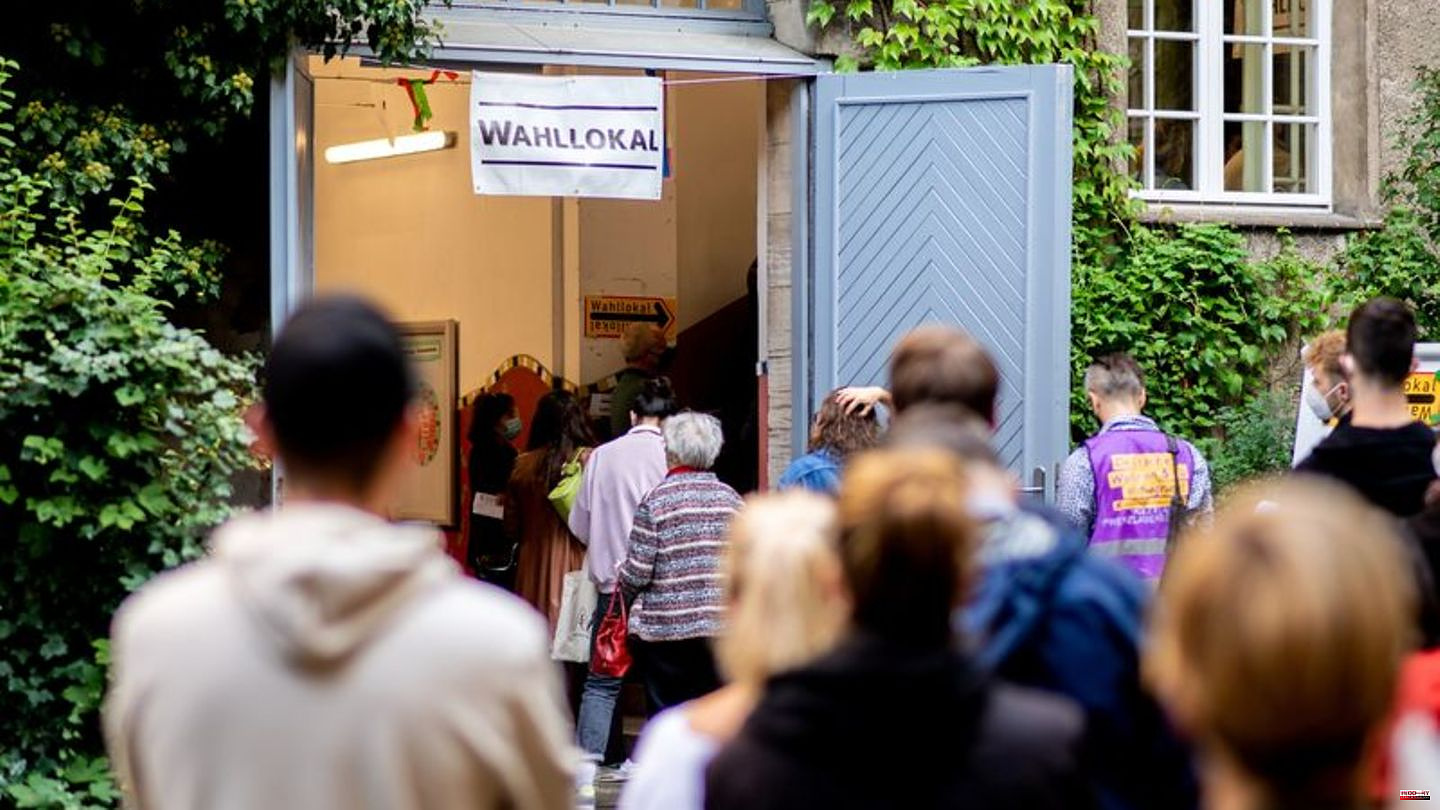 Due to numerous mishaps, the Bundestag elections of September last year are to be repeated in 431 Berlin electoral districts. This was decided by the Bundestag with the votes of the traffic light groups SPD, Greens and FDP. The Union and the AfD did not go far enough. The two opposition factions wanted a repetition in many more constituencies.

According to the parliamentary decision, 327 of the 2,256 constituencies in the capital and 104 of the 1,507 postal voting districts are affected. The repetition should be done with first and second voice. Elections are to be held again in those constituencies where voting was interrupted in 2021 due to voting errors, where there were significant delays, or where voters were unable to cast a valid vote due to missing or incorrect ballot papers. There is also a reason for a repeat vote if polling stations were still open after 6:30 p.m.

The federal election on September 26, 2021 was chaotic in many polling stations in Berlin. There were long queues and waiting times, incorrect or missing ballot papers, which is why polling stations had to be temporarily closed. In many places, the polling stations stayed open until well after 6 p.m. to allow those waiting to cast their votes.

The administration was hopelessly overwhelmed because the House of Representatives and the twelve district parliaments were being re-elected at the same time as the Bundestag. There was also a referendum on the expropriation of large housing groups. The Berlin marathon, which was held at the same time, made the work of the election workers more difficult, for example delivering ballot papers because many streets were closed.

Federal Returning Officer Georg Thiel later saw a "complete systematic failure of the election organization" in Berlin and lodged an objection to the election. He asked for this to be repeated in full in six of the twelve constituencies. A total of 2,172 objections to the election were received by the Bundestag's Election Review Committee - more than ever before. Around 1,700 of these related to the election process in Berlin alone.

The fact that the election is only to be repeated in 431 constituencies has met with criticism from parts of the opposition. The union chairman in the Election Review Committee, Patrick Schnieder (CDU), accused the traffic light coalition of limiting itself to a cosmetic correction for fear of losing mandates: "You count the fiasco small." The SPD parliamentary group's legal adviser, Johannes Fechner, rejected the allegation. They only want to repeat the election where there have actually been electoral errors.

In the capital, the same day's parliamentary elections are on the brink. The Berlin Constitutional Court will decide on this next Wednesday. During the oral hearing, it became apparent that the court could order a complete repetition. The state parliament would then have to be re-elected no later than 90 days after the announcement of the decision. 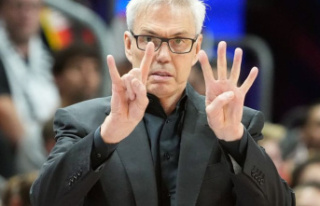