In the middle of the important final phase at the world climate conference in Egypt, US climate commissioner John Kerry tested positive for corona. 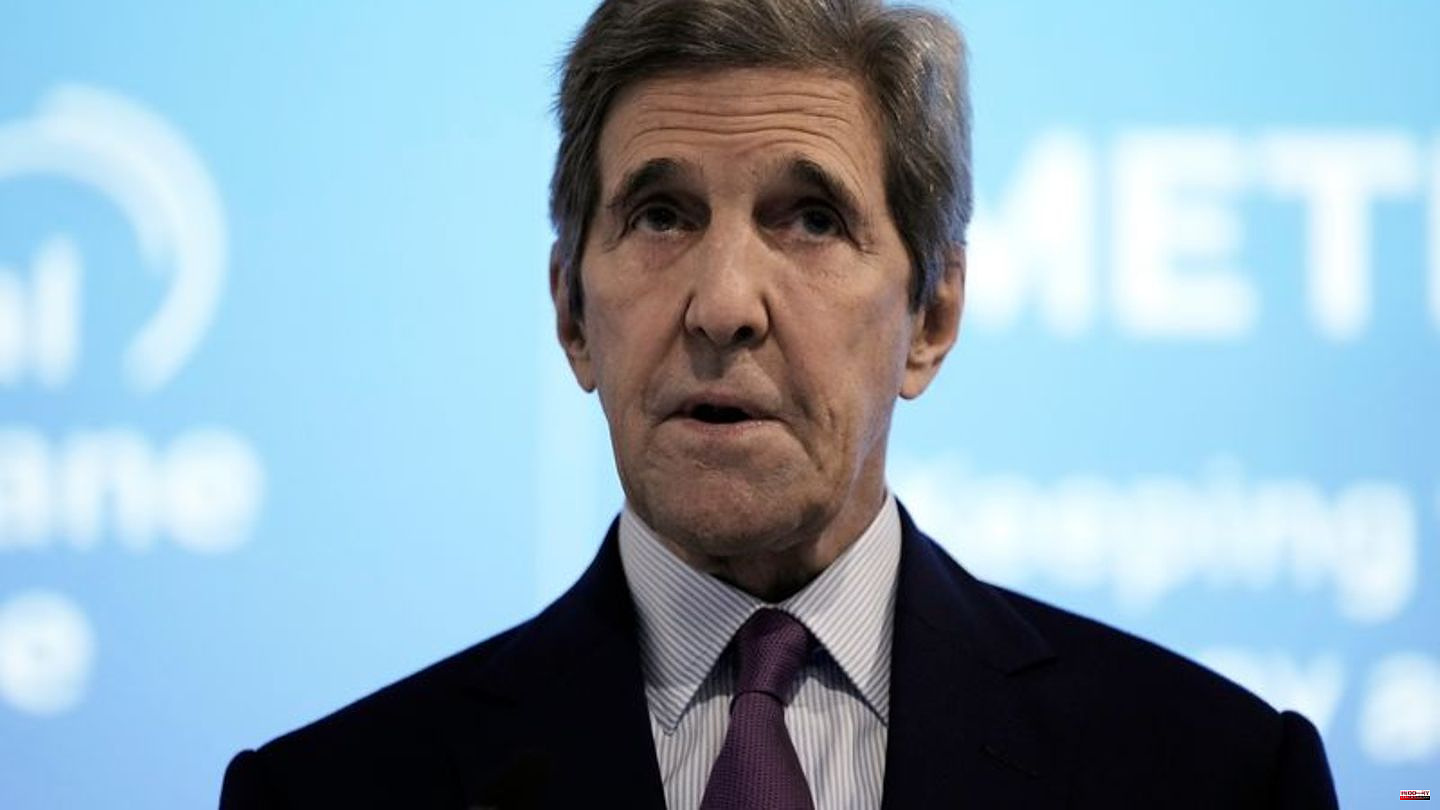 In the middle of the important final phase at the world climate conference in Egypt, US climate commissioner John Kerry tested positive for corona. He has isolated himself and has mild symptoms, his spokeswoman said last night. Kerry was fully vaccinated against the corona virus and also received a booster vaccination. "He is working over the phone with his team of negotiators as well as foreign counterparts to ensure a successful outcome of COP27."

The corona infection of one of the most important participants means an additional hurdle for the mammoth conference, which was already extended yesterday in Sharm el Sheikh. The evening before, representatives from almost 200 countries had been wrestling over contentious issues until late at night. Even late on Friday evening there was no agreement on the most important issue, the financing of climate-related damage in poorer countries, such as droughts, floods and rising sea levels.

It gets stuck in many nooks and crannies

"It will be a challenging phase tomorrow to turn this into a text that everyone is happy with," said David Waskow of the US think tank World Resources Institute. The issue of compensation payments for climate-related damage is now the "crucial problem," said Waskow in the evening. "Once that is solved, a lot can be solved in other areas." According to experts, such a breakthrough is seen as a glimmer of hope at the meeting, which otherwise has many problems. The Egyptian host wants to end the conference today.

With Kerry's corona infection, negotiations in the final phase shouldn't get any easier. As the highest-ranking representative of the United States, which, along with China and the EU, is one of the biggest sources of climate-damaging emissions, the former US Secretary of State is a key figure with many years of experience and diplomatic skills. In the final days and hours of the conference, participants often negotiate late into the night to reach agreement on contentious issues.

A sticking point in the discussion: Are countries that emit particularly large amounts of greenhouse gases also willing to commit to this fund and also pay in the long term? Among other things, the role of China is controversial. The country wants to continue to be treated as a developing country in international climate protection, as was stipulated in the Kyoto Protocol 30 years ago. Western countries, however, no longer want to classify China as a recipient of funds because of its economic power and its role as the largest emitter of greenhouse gases.

To this end, an initiative by the EU is on the table, which, after a long period of reluctance, is now in principle ready to give the green light for such a pot of money under certain conditions. However, the EU attaches its willingness to conditions: On the one hand, the funds would only have to benefit the most vulnerable states, said EU Commission Vice Frans Timmermans. And it must be ensured that the compensation payments are accompanied by more ambition in curbing global warming.

Farewell to oil and gas not taken up

Foreign Minister Baerbock also made it clear that going backwards in climate protection would be unacceptable for the EU. "Worse than no result would be a result that weakens, waters down or even reverses the consensus in Glasgow and Paris," said the Green politician, referring to previous climate conferences.

A draft of the summit's final declaration published yesterday morning calls for a gradual phase-out of coal. However, the demand by a number of states to also include the farewell to oil and gas in the bill is not taken up - which has caused criticism from climate protectionists and is also not to the liking of a number of states. The demand to sharpen climate protection plans remains relatively non-binding. 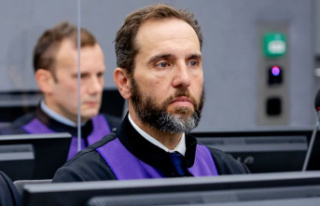