SPD leader Saskia Esken is urging a planned aid program for thousands of schools to be launched faster than planned. 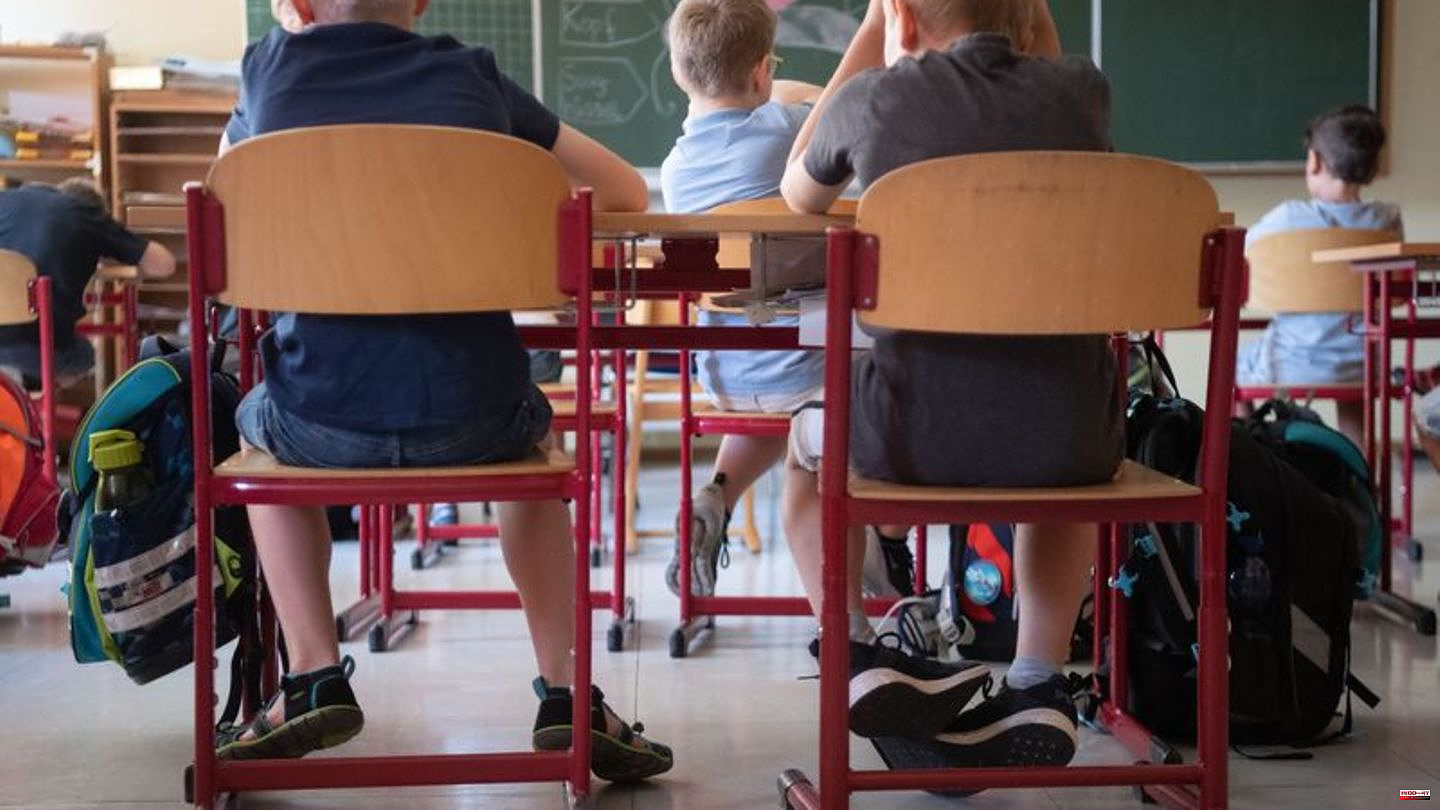 SPD leader Saskia Esken is urging a planned aid program for thousands of schools to be launched faster than planned. Speaking to Federal Education Minister Bettina Stark-Watzinger (FDP), Esken of the German Press Agency in Berlin said: "I am of the clear opinion that this project must now be tackled urgently and under no circumstances should it be postponed until 2024, as the Federal Education Minister was considering Has."

A concept drawn up by the Federal Ministry of Education for the Budget Committee of the Bundestag states: "According to the current planning status, a cabinet referral is aimed for in the first half of 2024." It goes on to say: "The aim is to start the program in the 2024/25 school year."

The SPD, Greens and FDP had agreed in their coalition agreement that around 4,000 schools - roughly every tenth school in Germany - should receive additional funding via a "Starting Chances" program. This is intended to counteract the problem that educational success depends heavily on social background.

Recently, a regularly conducted study (IQB-Bildungstrend) showed that elementary school children are increasingly having math and German problems and that their skills have fallen significantly in a ten-year comparison.

Esken said: "The result of the study by the IQB gives the project of the traffic light to equip the schools in the state with the starting opportunities program particularly well, which have a high proportion of disadvantaged children in their student body, again a special urgency." Apparently, elementary schools are less and less able to compensate for social disadvantages and disadvantages of origin in such a way that these children have a real chance of participation and educational success, according to the SPD leader. 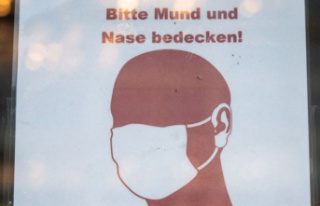