According to the government, Cuba will receive a donation from China of around 100 million US dollars (96 million euros). 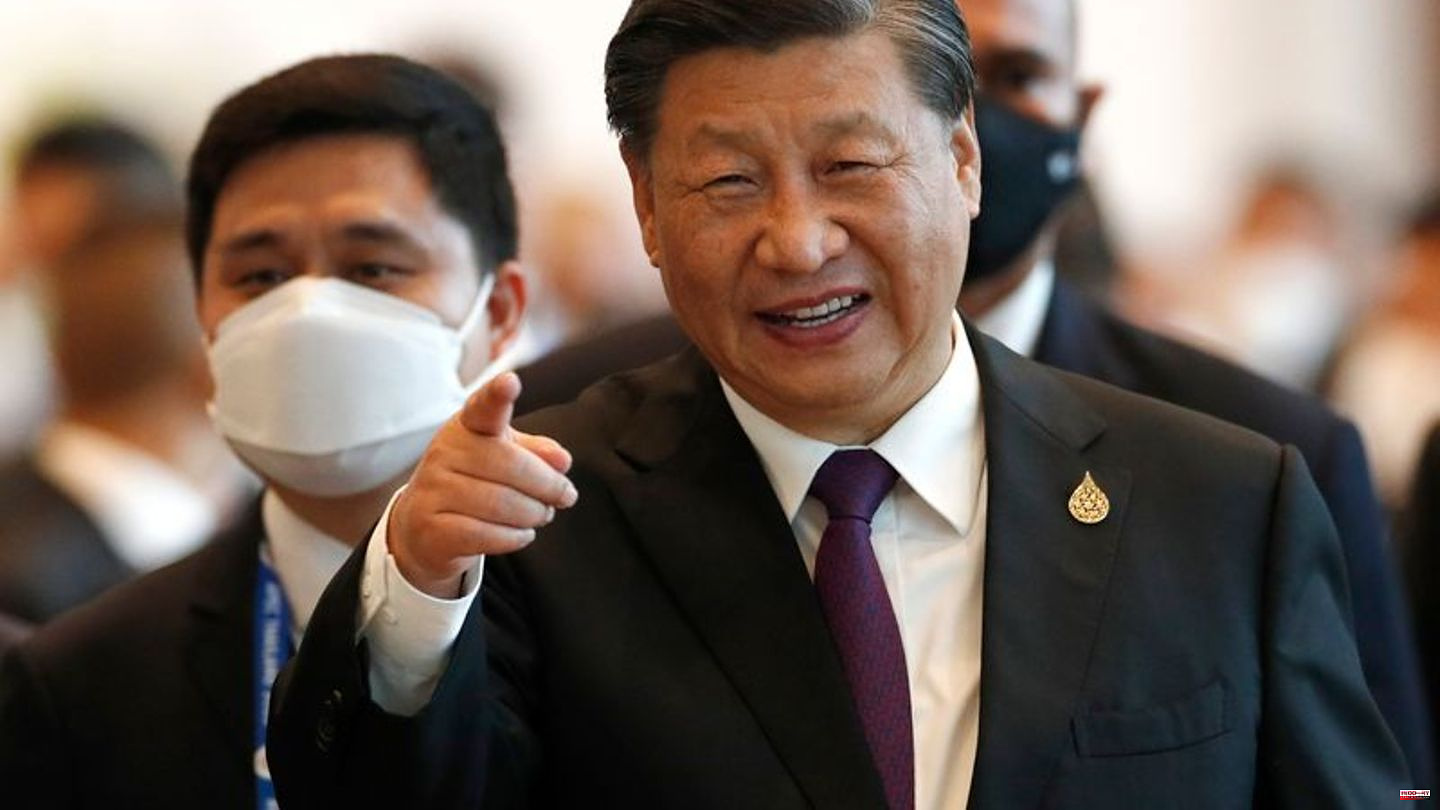 According to the government, Cuba will receive a donation from China of around 100 million US dollars (96 million euros).

That came out during talks between the presidents of the two countries, Xi Jinping and Miguel Díaz-Canel, Cuba's Economy Minister Alejandro Gil said yesterday at the end of a visit to China, according to a statement by the Cuban Presidential Office.

The delegation from the socialist Caribbean state, which also included Foreign Minister Bruno Rodríguez, had previously visited Algeria, Russia and Turkey on the trip. Due to US sanctions, the consequences of the corona pandemic and administrative problems, among other things, Cuba is in a deep economic crisis, which is also contributing to mass emigration. Between October 2021 and September 2022 alone, more than 220,000 Cubans - about two percent of the population of the island state - were apprehended at the border with Mexico, according to figures from the US border guard.

According to Gil, various possible Chinese investments in Cuba - including in the energy sector - were also discussed during the visit. Due in part to an outdated infrastructure, Cuba does not produce enough electricity to meet demand. There are regular power outages that last for hours. Cuba's debt to China was also addressed, Gil said, according to the President's Office. "Our president explained the situation we are facing. There was understanding from the Chinese side," he stressed.

China is Cuba's second-largest trading partner after Venezuela and, along with Russia, is also a key political ally. Díaz-Canel met with Russian President Vladimir Putin in Moscow and was there when the Kremlin chief unveiled a three-meter-tall bronze monument to Cuban revolutionary leader Fidel Castro in Moscow on Tuesday. 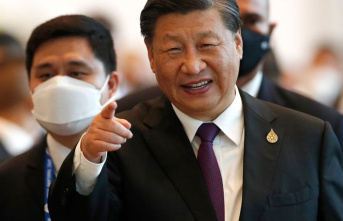