Eastern Ukraine: "We were very afraid": Rocket strikes in front of the TV reporter

The impact of a Russian missile in the background of a reporter in Ukraine caused a moment of shock on French television. 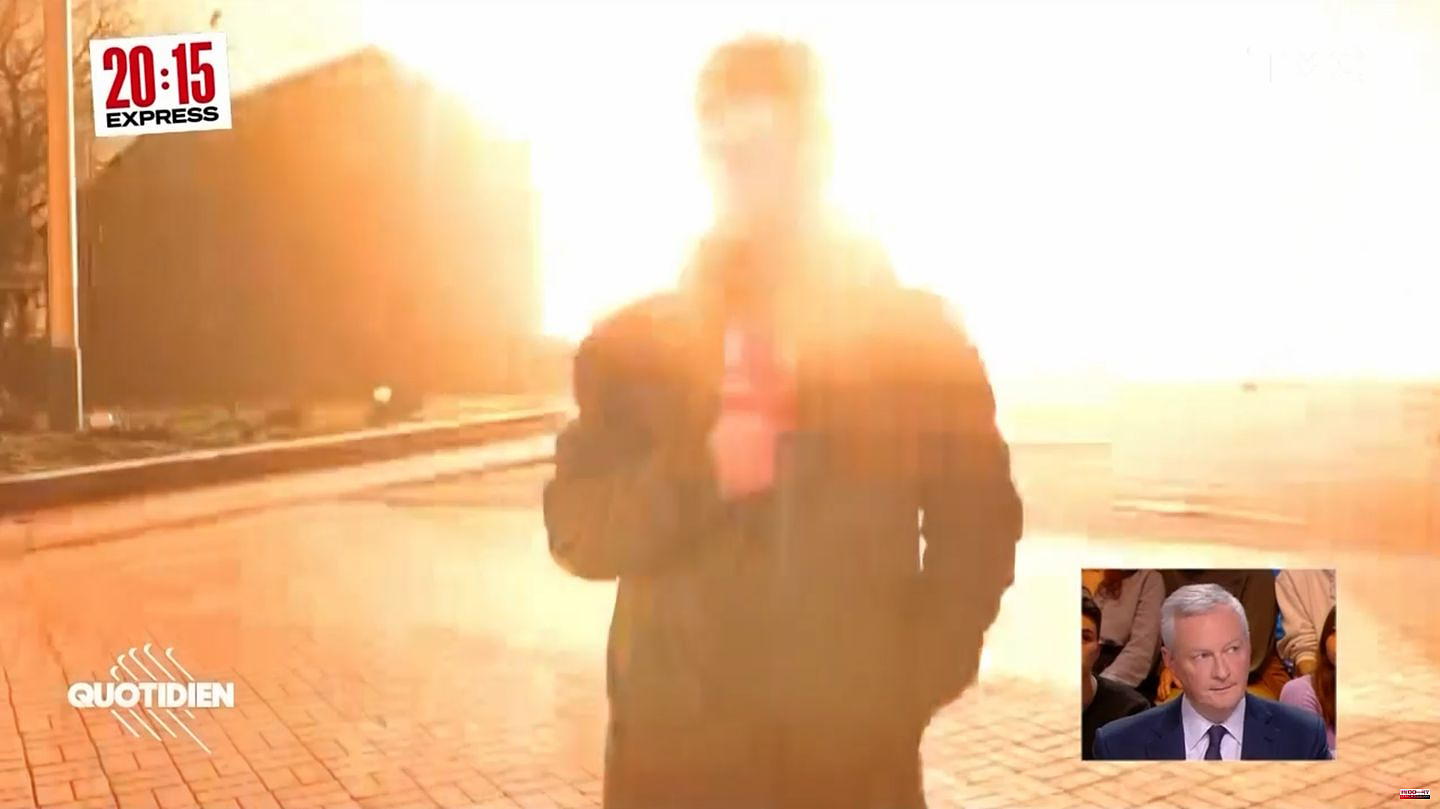 The impact of a Russian missile in the background of a reporter in Ukraine caused a moment of shock on French television.

The journalist Paul Gasnier was to report for the TF1-TMC program "Quotidien" on Monday evening from near the frontline town of Kramatorsk in the east of the country. According to him, his team had set up in the parking lot of his hotel. "We had the camera on, we were ready to start the switch and there was a very strong explosion behind us. We were thrown to the ground," the war reporter later reports from a safe place. "The windows shattered all around us, we were thrown to the ground, but we're fine. We found refuge in a church a little further in another neighborhood."

The Russian missile crashed into a building just a few tens of meters away from the journalist, as shown by the images broadcast of the incident. A fireball appears out of nowhere in the reporter's background, the explosion is clearly visible.

Yann Barthès, the moderator of the show in the studio, said he had not seen the images before. He seems visibly shocked at the moment when the rocket impact was shown. Shock is also reflected in the eyes of the spectators. "It was very loud, we had dust in our eyes and mouth," Gasnier continues during the program: "We were very scared." TF1-TMC posted a recording of the dangerous situation online on its website. Other media shared the sequence on social networks:

According to unconfirmed media reports, the Russian attack on an ice rink in the town of Druzhkivka, a suburb of Kramatorsk, was intended to join the numerous criminal bombardments of civilian facilities in Russia's illegal war of aggression. Two people are said to have been injured. The information from the combat zone cannot be checked independently. The French television station said nothing about the exact location of the incident.

A similar scene played out last October during the Russian bombardment of the Ukrainian capital Kyiv. At the time, BBC correspondent Hugo Bachega had to take cover during a live broadcast due to nearby explosions. The reporter was unharmed. 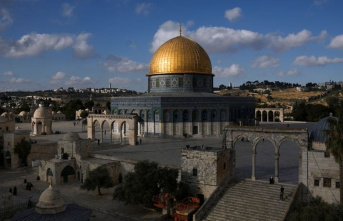