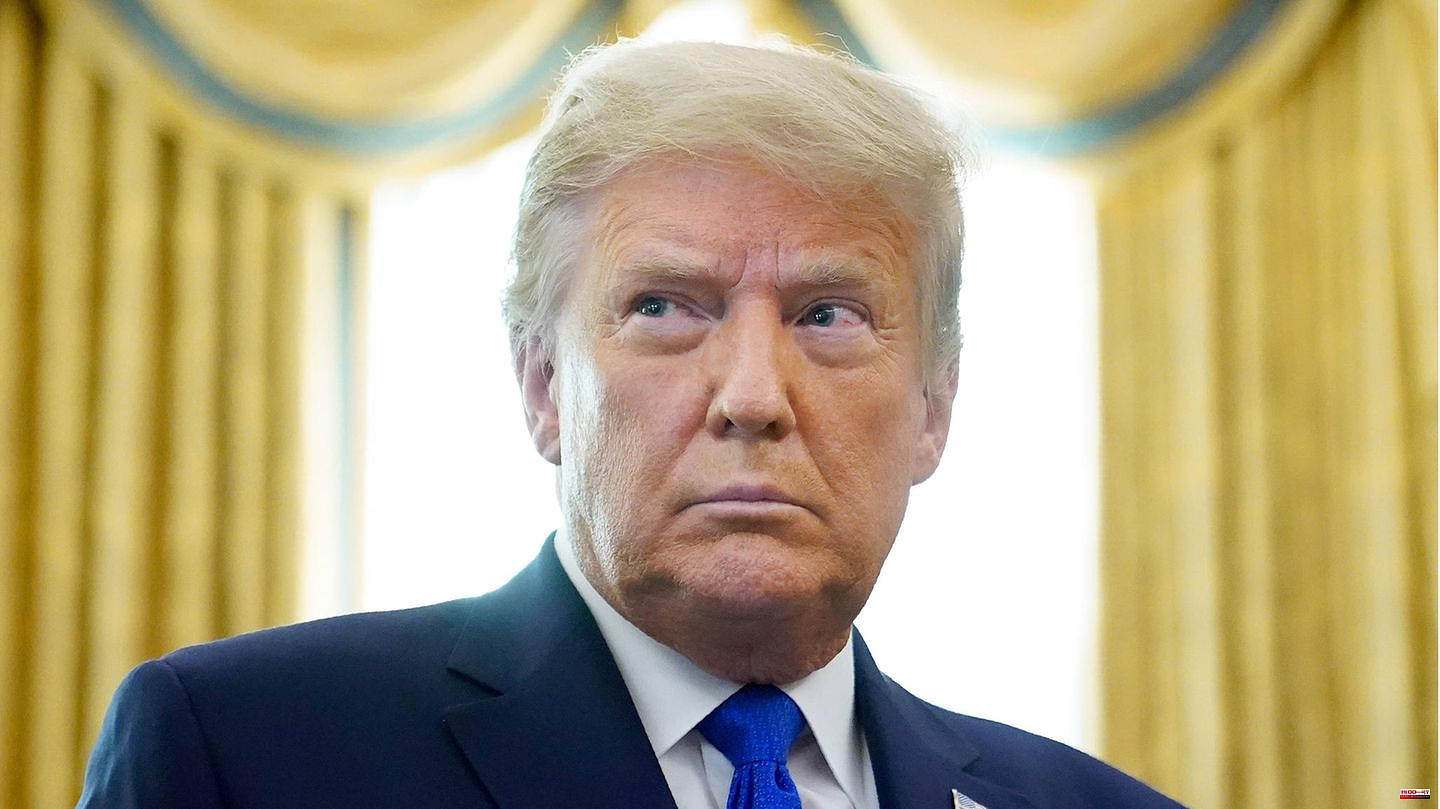 Donald Trump's released tax returns reveal new details about the ex-US President's finances. Trump had a bank account in China during his tenure, as reported by several US media, including broadcaster CNN, after reviewing thousands of pages of tax documents. The Republican had publicly denied this. Trump also said he didn't donate anything to charity in 2020, his final year in office, despite promises to the contrary. And: The documents generally show that for several years Trump paid little or no federal income tax, even though he always boasted about his wealth.

After years of legal wrangling, the Treasury Committee of the US House of Representatives released several thousand pages of Trump's tax documents from 2015 to 2020 on Friday. The Republican had used legal means to refuse to release his tax returns to the committee for years - and finally failed in November in the US Supreme Court.

Even before the publication of the extensive original documents, the committee had released key figures from Trump's tax returns for the six years from 2015 to 2020 - i.e. from the period just before and throughout his term as president. According to this, Trump paid 2016, the year of his election, and 2017, his first year in the White House, only $750 each in federal income tax and claimed high losses. In 2018 he reported millions in profits and paid almost one million dollars in income tax, in 2019 his tax was around 133,000 dollars. In the last year of office, 2020, Trump paid no federal income tax at all.

The "New York Times" had already reported in the middle of the election campaign before the 2020 presidential election that Trump paid only $750 in federal income tax in 2016 and 2017. This was made possible by write-offs and credits, among other things because of high losses. Trump denied this at the time and claimed he had paid "millions".

Research teams from US media combed through the several thousand pages of original documents on Friday to find more details. CNN and others reported that Trump reported a bank account in China for the years 2015 to 2017, among other things. In a television debate during the 2020 presidential election campaign, however, Trump stated that the account in China had already been closed in 2015.

It is a bitter setback for Trump that his tax returns are now being publicly dissected. The release comes as he is running to run again for the Republicans in the 2024 presidential election.

Contrary to usual practice in the USA, the real estate entrepreneur had not made his tax returns public either as a presidential candidate or after moving into the White House. Critics therefore suspected that Trump had something to hide - also because he used all legal means to prevent the documents from being disclosed.

Trump defended himself in court and tried various instances until his only option was to go to the Supreme Court, where he ultimately failed in November. It was a last-minute success for the committee: Trump's Republicans will take control of the House of Representatives next week. The democratically led body therefore had little time to do something about the matter.

Trump reacted angrily to the publication and threatened revenge. The “radical left democrats” turned everything into a weapon, but this could fall back on them, he warned in a written statement – ​​probably with a view to changing power relations. 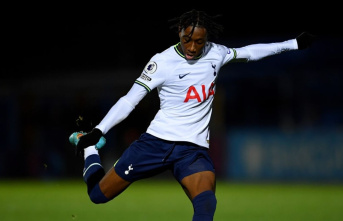