Dispute over nuclear power: the chancellor's word of power on nuclear power plants: a tadpole for the Greens, a bullfrog for the FDP 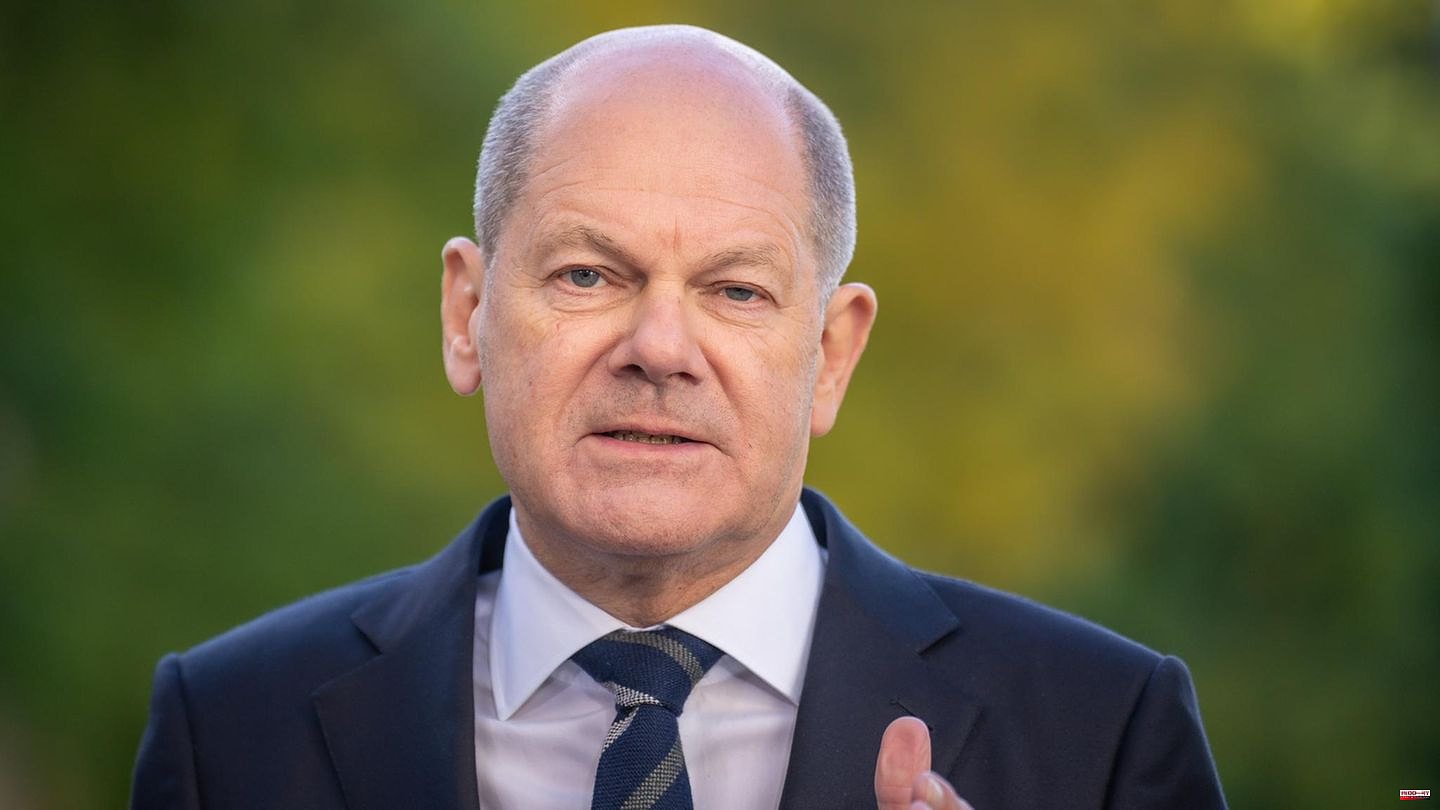 Now he has. Olaf Scholz has spoken a word of power in the nuclear dispute of the traffic light coalition. If the green vice chancellor and the liberal vice chancellor cannot agree, then the chancellor will agree. A letter popped up in the digital mailboxes of the capital's journalists at quarter past six. Subject: "Letter from the Federal Chancellor".

Content: A letter from Olaf Scholz to the two Green Ministers for the Environment and Nuclear Safety, Steffi Lemke, as well as Economics and Climate Protection, Robert Habeck, and to the Federal Minister of Finance, Christian Lindner from the FDP. As Chancellor, Scholz informed them, he had decided "in accordance with Paragraph 1 of the Federal Government's rules of procedure" that, in addition to the two southern German nuclear power plants Isar 2 and Neckarwestheim 2, the Lower Saxony nuclear power plant Emsland should also be able to be operated beyond the turn of the year, until 15 at the latest. April 2023.

Paragraph 1, that means: Competence to guideline. In doing so, the chancellor made use of an ultimate means that he had declared never wanted to use because this coalition "with three partners on an equal footing" would then immediately come to an end. And yet he did it now? Has the man become tired of government? Or is it a political ploy? We'll see.

With the power word maneuver, Scholz initially succeeds in two things. First, it solves the seemingly insoluble conflict between the Greens and the FDP. The Greens had just decided at their party conference that Emsland should be shut down at the end of the year under all circumstances. Nevertheless, the liberals insisted until the very end that all three nuclear power plants should be allowed to run until 2024 if necessary. Secondly, the chancellor offers himself as a scapegoat for the two coalition partners: Unfortunately, we are powerless, it was Scholz.

The operation is therefore not without risk for the chancellor – but the risk is manageable. The Greens have been waiting for the agreed end of nuclear power for over 20 years. There will be trouble because of this. But not even a Jürgen Trittin, whose life's work is the nuclear phase-out, would let this coalition burst just because an additional nuclear reactor (in numbers: 1) might have to be operated for 14 weeks longer. And that, as the leading Greens are emphasizing again and again, in the country's worst crisis since the end of the Second World War.

And something else makes it more bearable for the Greens: They know very well that the fuel rods in the Emsland nuclear power plant are already exhausted. It is therefore highly unlikely that the reactor will last until March. So the toad that the Greens have to swallow is actually just a tadpole this time.

To the Liberals, on the other hand, the compromise might look more like a bullfrog. Although all three nuclear power plants are now being put into reserve by the Chancellor's decree, the Chancellor's letter deliberately only mentions "enabling further power operation". Everything is possible, nothing is neccesary. And that only until "at the latest" in mid-April next year. That is a year less than they themselves had requested. Many experts agree with you on this point. Because the larger energy supply problem may not hit the country until next winter.

So the chancellor's decision has two losers - a smaller one, the Greens, and a larger one, the FDP. And if things go really badly, there is even a third loser: Olaf Scholz, the chancellor without a coalition. Anyone who knows Scholz, however, can assume with some certainty that his surprising word of power for Messrs. Habeck and Lindner did not come as a complete surprise. Scholz is not a gambler who would jeopardize his office because of a perhaps politically sensitive but factually secondary issue.

It is therefore difficult to assume that the three of them used this "power word" at their Sunday meeting, which allegedly ended without a result. And it's hard to imagine that no side agreements were made in favor of the liberals. After all, everything has its price in politics. Even if you don't recognize him until late. 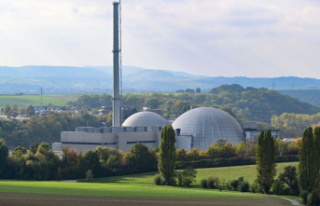