Dispute in the EU: Entry restrictions: Germany and France against a visa freeze for Russian citizens 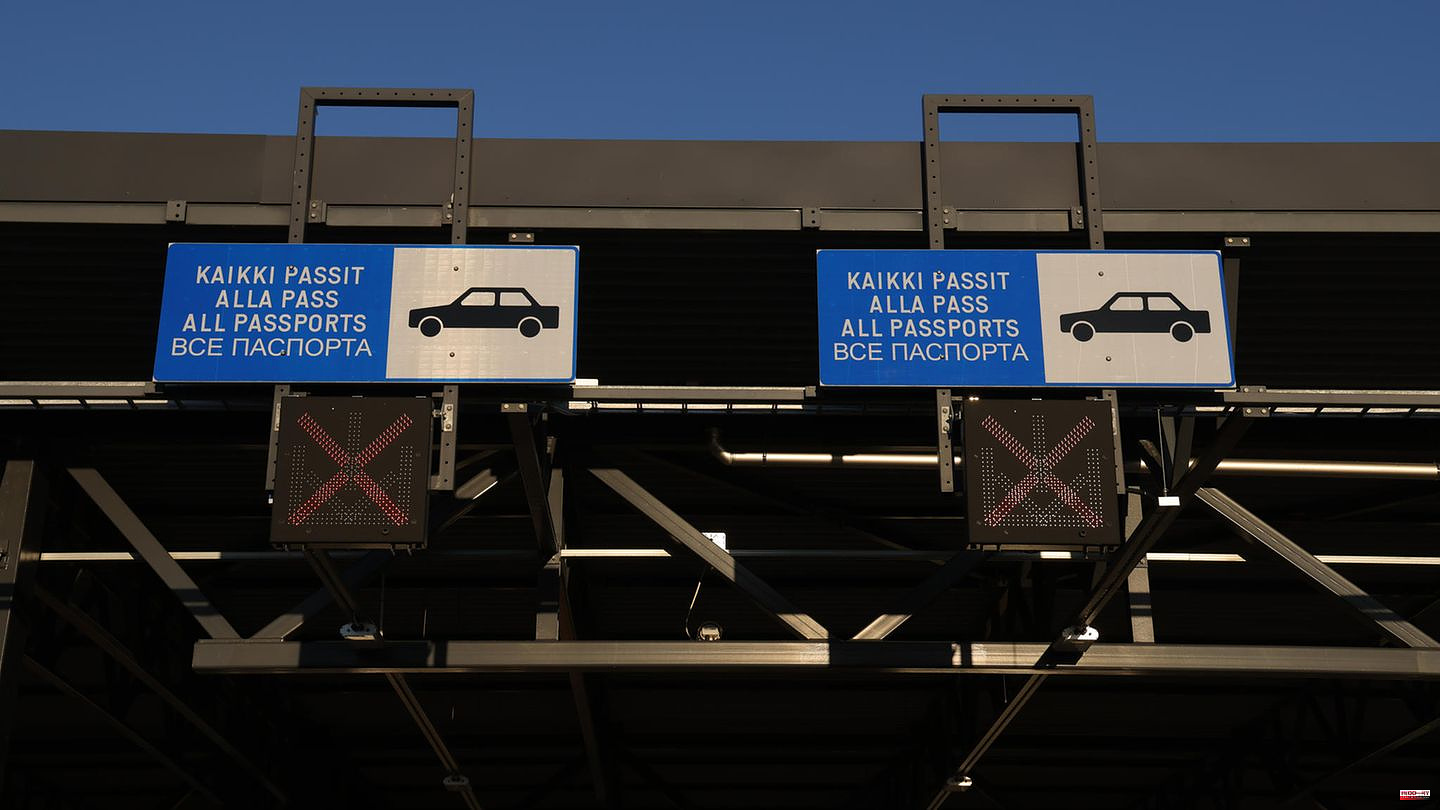 Germany and France are jointly speaking out against a far-reaching entry ban for Russian citizens in the EU. "We should think about clever ways to use the important lever of issuing visas," says a position paper sent to the other member states for the meeting of foreign ministers this Tuesday and Wednesday in Prague. Applications from Russian nationals should be carefully scrutinized for possible security risks. At the same time, one should not underestimate the impact of direct experience of life in democracies. This applies in particular to future generations.

"Our visa policy should reflect this and continue to enable human contact with Russian nationals in the EU who are not connected to the Russian government," says the paper, which is available to the German Press Agency. They therefore want to maintain a legal framework that allows students, artists, scientists and specialists in particular to enter the EU - regardless of whether they could be threatened with political persecution.

One warns against far-reaching restrictions of the visa policy. It is important to prevent the Russian narrative from being fed and from alienating future generations. In addition, so-called "rally around the flag" effects could occur. This means that citizens sometimes tend to stand united behind their leadership in the event of attacks and provocations from outside.

The background to the German-French position is the discussion that has been going on for days about whether Russians should be prevented from traveling to the EU for shopping trips and vacations, while thousands of people are dying in Ukraine because of the war.

Ukraine had called on the EU to close its borders to Russians. "The Russians massively support the war and applaud the rocket attacks on Ukrainian cities and the murder of Ukrainians," criticized Foreign Minister Dmytro Kuleba.

Most recently, it was considered likely that, as a first step, the existing agreement with Russia to facilitate the issuance of visas would be completely suspended. This step would significantly increase the costs and effort for applicants and it could allow EU states to significantly restrict the issuance of visas for the Schengen area. So far, after Russia's attack on Ukraine, the agreement has only been officially suspended for businessmen, government officials and diplomats.

Countries like the Czech Republic have long since stopped issuing new visas to Russian citizens on their own initiative. There are very few exceptions, such as for those who are politically persecuted or close family members of EU citizens. "We are convinced that a clear signal must be sent to Russian society," said Czech Prime Minister Petr Fiala on Monday after a meeting with Chancellor Olaf Scholz.

According to an EU diplomat, the Czech Republic, as acting Council President, is proposing a compromise: EU foreign ministers should consider suspending eased entry for Russians on the basis of a 2007 agreement with the EU. This would not be a total entry ban, but would make the process of obtaining visas more difficult for Russian tourists.

However, like Germany and France, Austria sees things differently. "We mustn't throw the baby out with the bathwater, a blanket ban on visas for Russian nationals would completely cut off the last contacts with Russian civil society," Foreign Minister Alexander Schallenberg told "Welt" before the start of the meeting with his EU colleagues.

The EU countries of Estonia, Latvia, Finland and the Czech Republic, on the other hand, have already announced or already implemented extensive entry bans for Russians. Poland is also considering such a step.

Individual German politicians are also in favor of the visa freeze - according to CSU European politician and head of the European People's Party (EPP), Manfred Weber. He called it "hard to imagine that we have refugees from Ukraine and Russians enjoying life here at the same time".

Once the Schengen visa has been issued, holders can use it to travel for up to 90 days in the area without border controls. This includes 22 of the 27 EU countries as well as Norway, Iceland, Switzerland and Liechtenstein.

According to the Federal Foreign Office, the German missions abroad issued around 15,000 Schengen visas for Russian nationals between March and mid-August, as well as around 11,000 national visas. That is significantly less than before the 2019 corona pandemic, as the Foreign Ministry announced when asked by AFP. At that time, more than 30,000 Russian nationals received a Schengen visa from Germany on a monthly average. Corona restrictions for travelers still applied until June.

The Estonian radio station ERR, citing the EU border protection agency Frontex, reports that since the Russian invasion of Ukraine on February 24, there have been almost a million legal entries by Russian citizens into the EU. Around 60 percent of them were made via the neighboring EU countries Estonia and Finland. For comparison: in 2020, 536,000 Russians applied for Schengen visas, three percent were rejected. 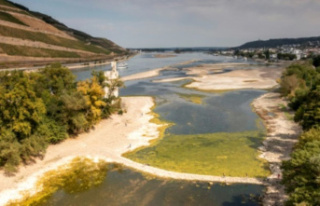 Germany experienced one of the hottest and driest...