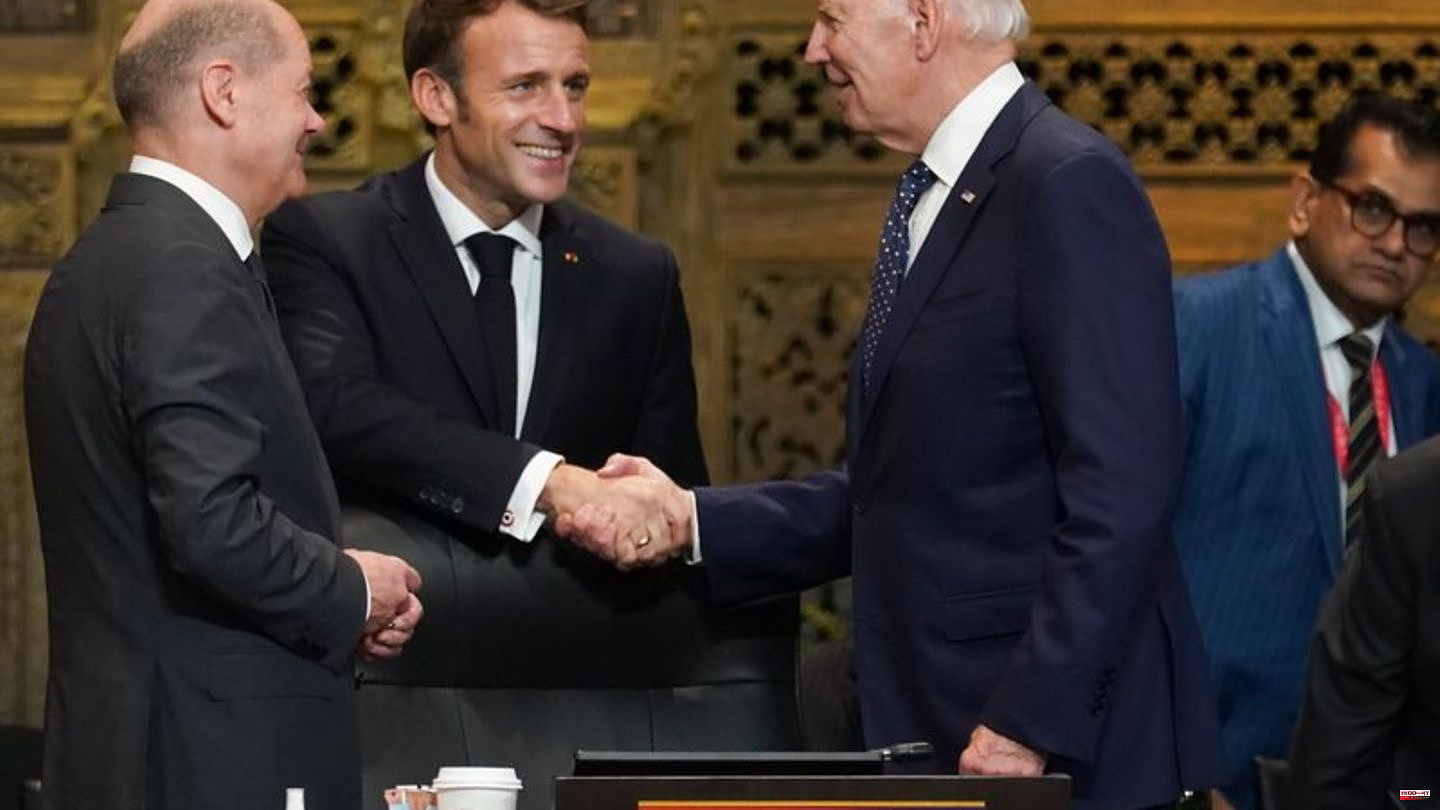 US President Joe Biden receives French President Emmanuel Macron for a multi-day state visit to Washington. Macron is the first foreign guest for whom Biden has made an official state visit since he took office almost two years ago.

Macron landed yesterday evening (local time) at the Joint Base Andrews military airport near the US capital Washington. The US government describes France as the "oldest ally" and praises Macron's commitment after the Russian invasion of Ukraine and with a view to system rival China. However, there are likely to be points of contention between Biden and Macron.

Macron will be accompanied on the trip by his wife Brigitte and several ministers. The program lasts several days - today the Frenchman will meet Biden's deputy Kamala Harris and attend a ceremony at Arlington National Cemetery. In the evening, the Macrons have dinner with the US President and his wife Jill.

Tomorrow there should be a joint press conference with Macron and Biden. A festive state dinner is scheduled for the evening. Macron then wants to travel to the metropolis of New Orleans in the US state of Louisiana. The area in the south of the USA is particularly French.

It's about Ukraine, China and Iran

The US government announced in advance that the talks between Biden and Macron would focus on the Russian war of aggression in Ukraine. Other topics are China, Iran, the Indo-Pacific and joint economic cooperation, for example in the energy sector. France is at the center of many of these issues, said White House communications director John Kirby. Macron is "a dynamic leader" within the G7 group of economically strong democracies, "especially in Europe". Therefore, Biden chose him as a guest for the first state visit.

Ex-President Donald Trump also received Macron as the first state guest of his term. In 2018, the French leader was greeted with military honors outside the White House. At that time he spoke before both chambers of the US Congress. A similar honor was bestowed on French President Charles de Gaulle in 1960. Macron planted an oak tree in the White House garden as a symbolic gesture.

US protectionism as a sore point

For the French President, the current visit is about a solidarity between America and Europe in the face of the major crises - in addition to the war in Ukraine, the energy issue and climate change pose major problems for the allies. The strategies of the USA and Europe would have to be reconciled, also with regard to common interests towards China, it was said from the Élysée Palace.

There is no consensus at all on American protectionism. Economically, Europe is bearing the brunt of the sanctions against Russia, while US companies are benefiting from significantly lower energy costs - which threatens to widen the gap between the two partners, according to Paris sources.

The foreseeable point of conflict will be the so-called Inflation Reduction Act, the anti-inflation law with which the USA wants to boost its industry and give it preference over foreign competitors. Although France has already called for steps to give preference to European companies as a countermeasure, Macron is said to have little chance of stopping the American plans completely. Rather, he is probably hoping to obtain exemptions from Biden for a number of European industries, as has already been agreed with Mexico and Canada.

In Washington, Macron is expected to defend his much-criticized course of supporting Ukraine in the war against Russia while remaining in contact with Kremlin chief Vladimir Putin. Most recently, Macron had announced that he would seek contact with Putin again - but this would probably only happen after the trip to the USA and when there was a meaningful moment, it said in Paris. On December 13, France is hosting a supporters' conference for Ukraine to help the country through the winter.

Last year, relations between the two NATO partners crunched because France lost billions in submarine business because of a new US-led security alliance in the Indo-Pacific. At that time, US Vice President Harris traveled to Paris to smooth things over. 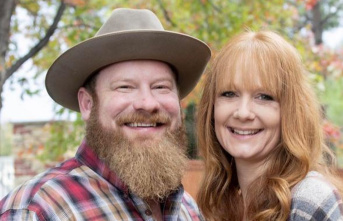