Diplomacy: Successor for Ukrainian Ambassador Melnyk has been chosen

Ukraine has now officially named the successor to the current ambassador to Germany, Andriy Melnyk. 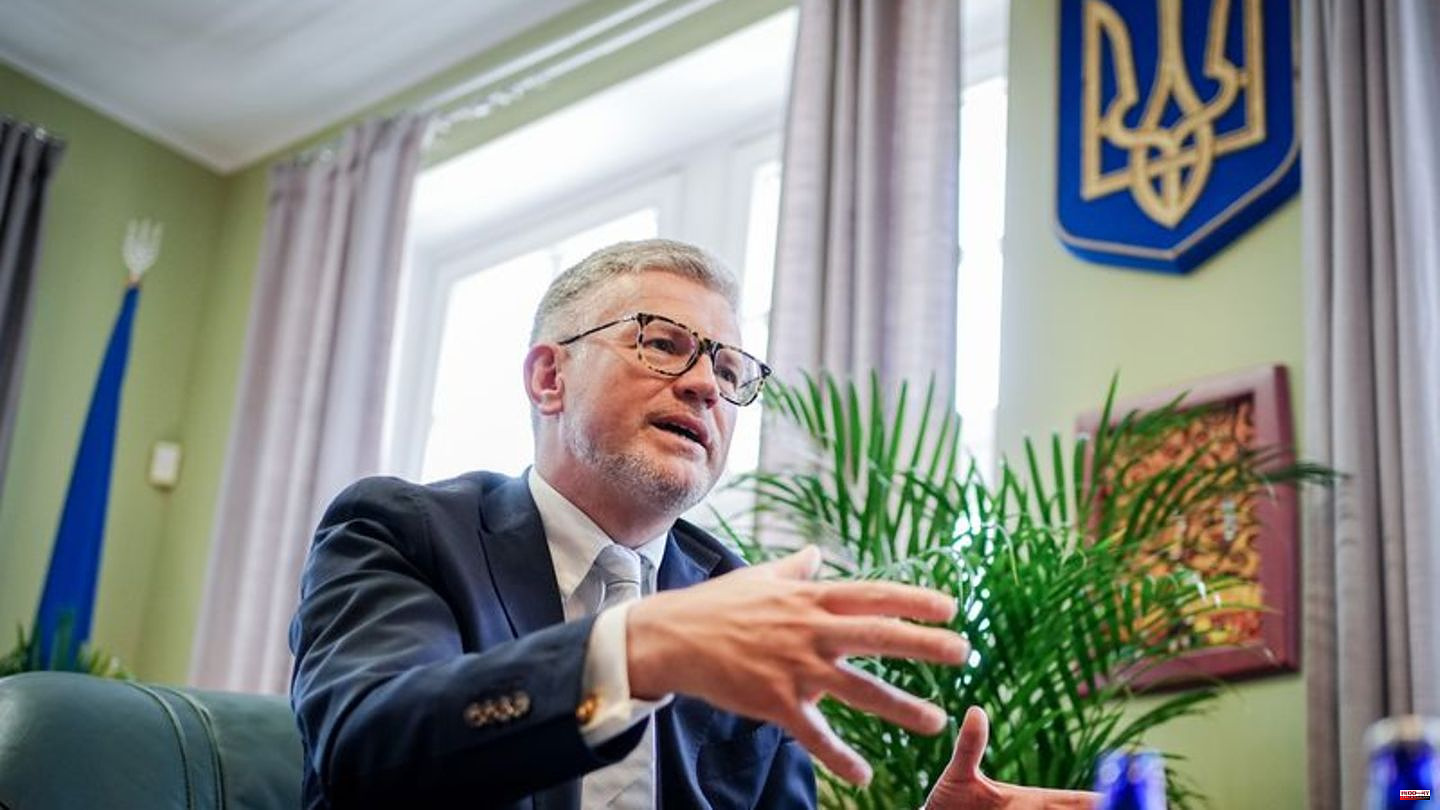 Ukraine has now officially named the successor to the current ambassador to Germany, Andriy Melnyk. The government in Kyiv has made a so-called request for agrément for Oleksiy Makeyev, a spokesman for the Foreign Office said on Saturday on request. Federal President Frank-Walter Steinmeier has already given this agrément - i.e. the consent of the host country for diplomatic activities. The "Welt am Sonntag" reported first. The agrément is one of several steps leading to the final accreditation of an ambassador.

The fact that Makejev should become ambassador had been discussed for a long time. He worked for many years as political director at the Ministry of Foreign Affairs in Kyiv. There has not yet been any official confirmation of his appointment.

Ukrainian President Volodymyr Zelenskyy recalled current ambassador Melnyk from his post in mid-July. The plan is for Melnyk to leave Germany on October 14 and take up a post in the Ukrainian foreign ministry.

Melnyk had not only made a name for himself with often harsh criticism of the federal government since the beginning of the Russian war of aggression against Ukraine. Again and again he denounced in particular the German Russia policy. In recent months he has been pushing hard for more German arms deliveries to his country. 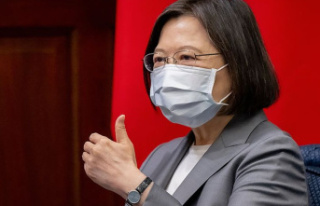 Arms deal: US sells arms worth billions to Taiwan