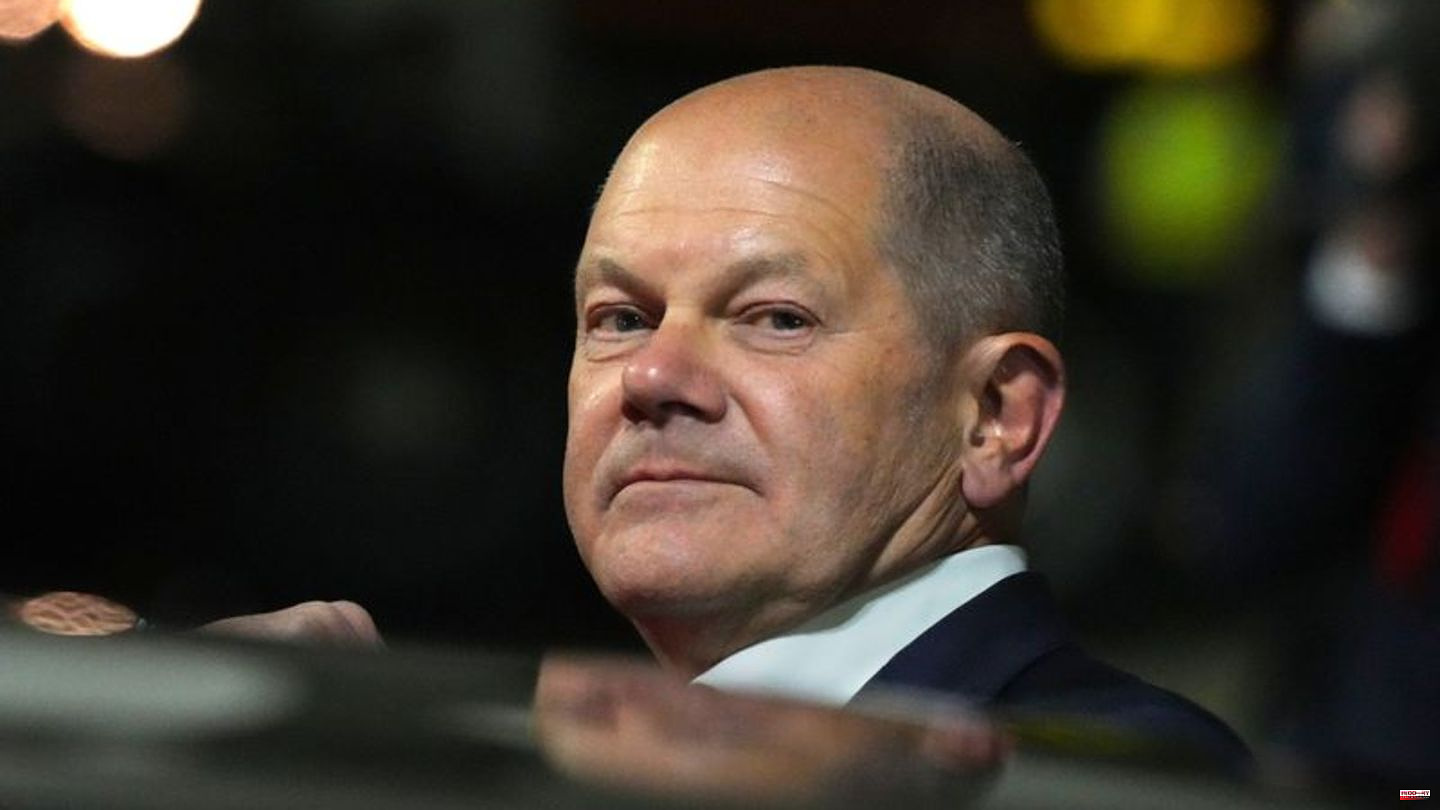 Chancellor Olaf Scholz (SPD) meets Prime Minister Kyriakos Mitsotakis in the capital Athens on Thursday during his inaugural visit to Greece. One of the main issues is likely to be the territorial dispute between Greece and Turkey over Greek islands such as Rhodes, Kos and Lesbos in the eastern Mediterranean.

During a double visit to Athens and Turkey in July, Foreign Minister Annalena Baerbock (Greens) clearly sided with Greece and thus alienated the Turkish government. Ankara questions Athens' sovereignty over the islands and demands the withdrawal of all Greek troops. The dispute is also about natural gas deposits in the eastern Mediterranean.

The armaments cooperation between the two countries is also likely to play a role in the talks. The federal government has agreed on a ring exchange with Greece in order to supply the Ukraine with 40 Soviet-designed BMP-1 infantry fighting vehicles, which Athens had once received from East German stocks. The Greek armed forces will receive 40 German Marder armored personnel carriers. The first six arrived in Greece a few days ago.

To kick off the visit, Scholz will visit the ancient Acropolis, Greece's biggest tourist attraction, with Mitsotakis.

1 Emergencies: Dozens injured after strong earthquake... 2 A clinic is fighting: The Spremberg hospital was considered... 3 Time change: Only the "time of God": Mexico... 4 Champions League: Inter wins: Out for Barcelona before... 5 Champions League: FC Bayern with Mané and Mazraoui... 6 "Smash": Moderator uses youth word of the... 7 Taylor Swift: "Midnights" will be the best-selling... 8 Ukraine war: "Dirty bomb": Russia apparently... 9 Protests in Iran: Joko and Klaas donate their Instagram... 10 "15 minutes live": broadcasting time and... 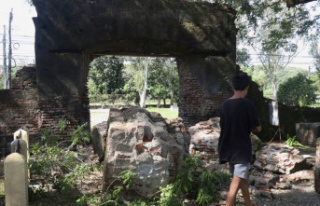