After decades of dispute, Israel and Lebanon have signed an agreement on a shared maritime border in the Mediterranean. 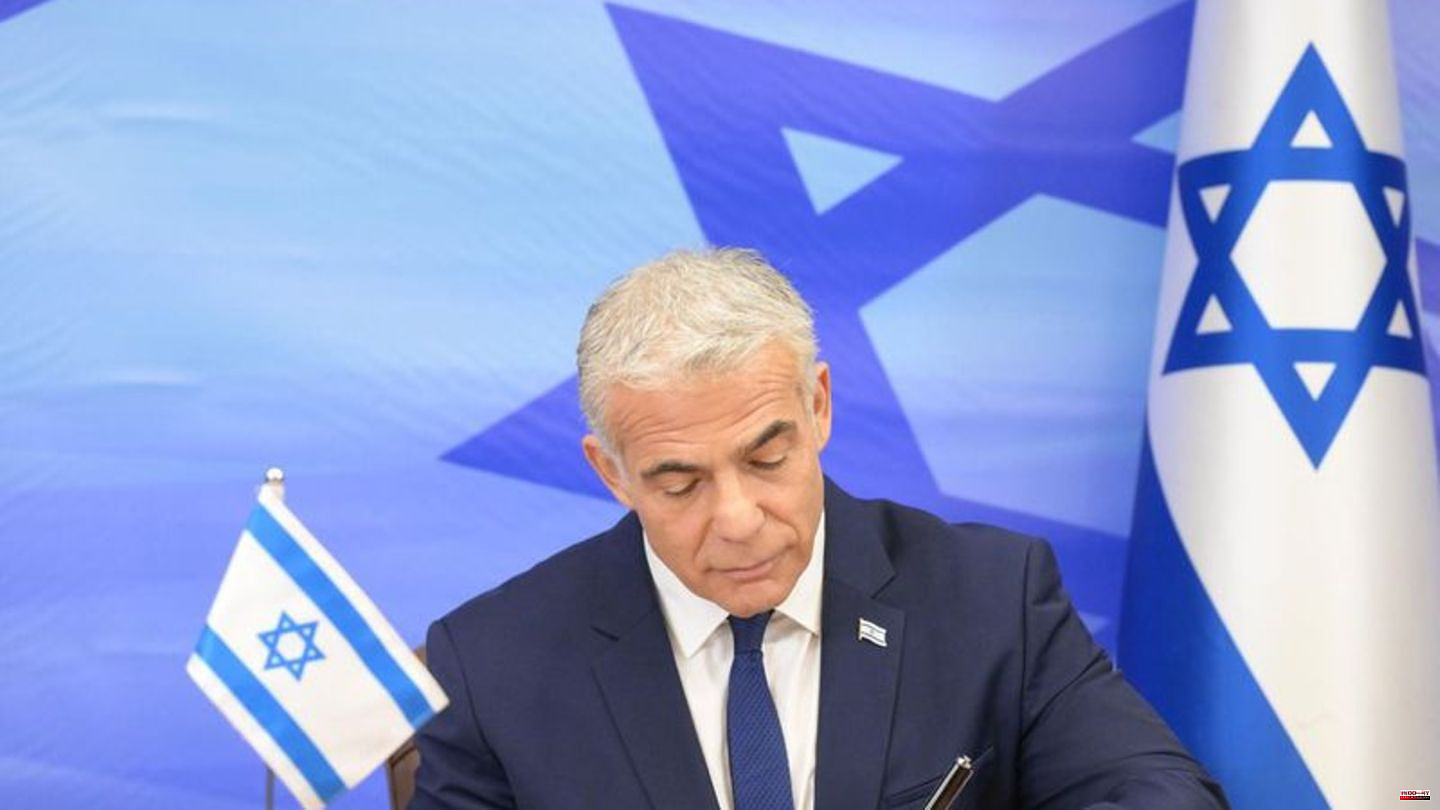 After decades of dispute, Israel and Lebanon have signed an agreement on a shared maritime border in the Mediterranean. Israeli Prime Minister Jair Lapid signed the agreement on Thursday in Jerusalem, and Lebanese head of state Michael Aoun in the presidential palace near Beirut, both sides announced separately. The documents were to be handed over to US mediator Amos Hochstein at a United Nations base in Nakura in southern Lebanon later this afternoon.

The Israeli government had previously approved the agreement. Lapid stated, "It's not every day that a hostile country recognizes the State of Israel in a written agreement before the international community." Officially, the two neighbors are at war. The agreement ends a long dispute over an area of ​​sea off the coast, which had intensified again after the discovery of large quantities of natural gas. Nevertheless, a normalization of relations is not to be expected.

The agreement is intended to enable the economically ailing Lebanon to develop the offshore gas field Kana. It is still unclear how much gas can actually be extracted there. The area around the Karish gas platform - northeast of the Israeli port city of Haifa - remains within Israeli sovereign territory. The country started gas production there on Wednesday.

The gas from Israel could also help ease Europe's energy crisis. Since the Russian invasion of Ukraine, the EU has been urgently looking for other suppliers.

1 Parties: CSU leading motion: traffic light fails in... 2 Film: Nazan Eckes plays in an international cinema... 3 Verdict: Murder of neighbor: Life imprisonment for... 4 Processes: Prosecutor calls for more than 4 years... 5 110th Tour de France: Tour 2023: One time trial and... 6 Eintracht Frankfurt has to do without Lenz 7 New Halloween episode of "The Simpsons":... 8 TV soaps: This is what happens in the soaps today 9 Health system: Emergency clinics: Germany's hospitals... 10 Rihanna: Comeback: Her fans can look forward to that 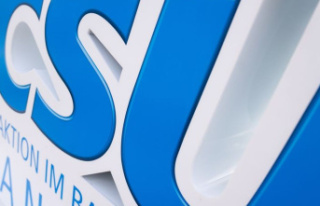