Diplomacy: Africa summit in Washington: US fights for influence

In view of the growing influence of China and Russia on the African continent, the US is seeking proximity to African heads of state and government. 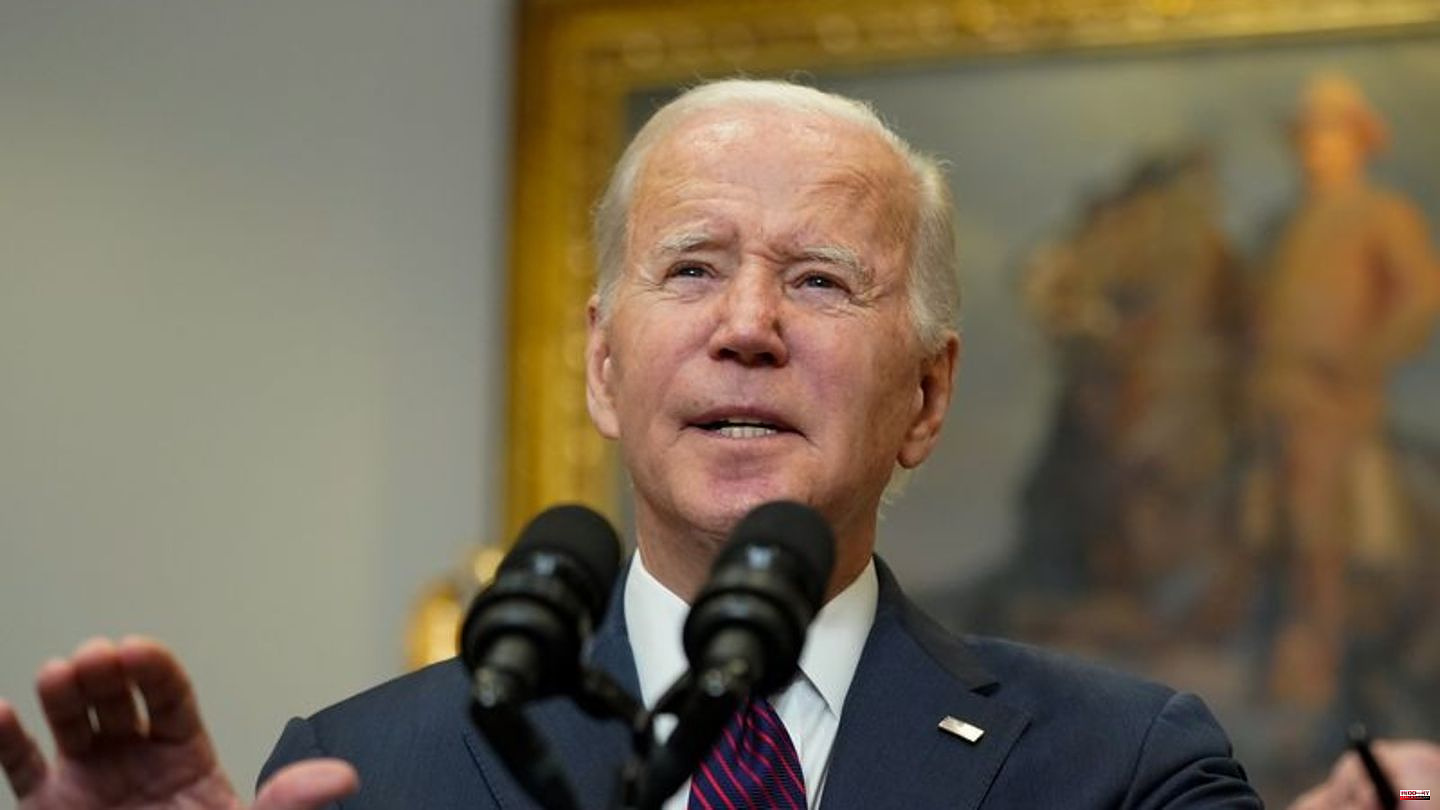 In view of the growing influence of China and Russia on the African continent, the US is seeking proximity to African heads of state and government. The US government invited around 50 government representatives from Africa to a multi-day summit in Washington.

US President Joe Biden will also take part in talks this Wednesday. The aim of the meeting is to strengthen the partnership with the continent, the White House said. But the USA should also be concerned not to abandon the continent to its geopolitical competitors.

China and Russia have steadily expanded their influence in Africa in recent years. China has become a major lender in Africa, particularly for infrastructure projects, says Bocus van Staden, policy analyst at the South African Institute for International Affairs. According to the African Development Bank, China is economically active in 35 African countries.

China and Russia are popular partners in Africa

The Chinese are popular partners for many African countries: They are quicker to make decisions and implement projects than Western countries, interfere less in internal affairs and have fewer scruples about corruption. This was the result of a survey conducted by the Friedrich Naumann Foundation among more than 1,600 African decision-makers.

Russia has also been expanding its influence in Africa in recent years and is more welcome there than the West would like. Many African governments are positive or neutral towards the Kremlin. This was impressively demonstrated in March when the UN General Assembly voted to condemn Russia's war of aggression in Ukraine: around 25 of the 55 African states abstained.

According to the Peace Research Institute Frankfurt (PRIF), Russia's support for Africa covers three main areas: armaments, intelligence services and propaganda. Since 2015, Russia has signed around 19 military agreements with African governments, the largest with Algeria, Egypt, Angola and Sudan. In return, Russia often receives mining concessions or geostrategic advantages, such as access to important ports.

The interest in the continent is great - and the Americans also know what a central role Africa will play in the future. Africa has a rapidly growing population, valuable mineral resources, diverse ecosystems, the largest free trade area in the world and a large proportion of votes at the United Nations. "The summit is based on the recognition that Africa is a key geopolitical player. The continent will shape the future not only of the African people but also of the world," US President Biden's National Security Advisor Jake Sullivan said before the meeting.

While Biden's predecessor Donald Trump once referred to African countries as "shithole countries," Biden is taking a very different course. During the US-Africa Summit he will attend several meetings himself. On Wednesday's agenda is a speech by Biden at a business forum attended by executives from more than 300 American and African companies. He later plans to speak to a small group of leaders at the White House about upcoming presidential elections in Africa.

The African states of Mali, Guinea, Sudan and Burkina Faso were not invited to the summit in Washington because the African Union suspended their membership over military coups, Sullivan said. Eritrea will also be absent because the USA does not maintain normal diplomatic contacts with the country due to the armed conflict with Ethiopia. The last and so far only US-Africa summit took place eight years ago under President Barack Obama. 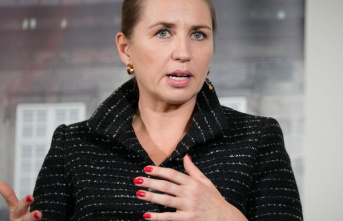 After lengthy negotiations: Frederiksen has reached...