With more online applications, more user-friendly laws and the deletion of paragraphs that have become useless, the federal government wants to make contacts between citizens and the state more pleasant in the long term. 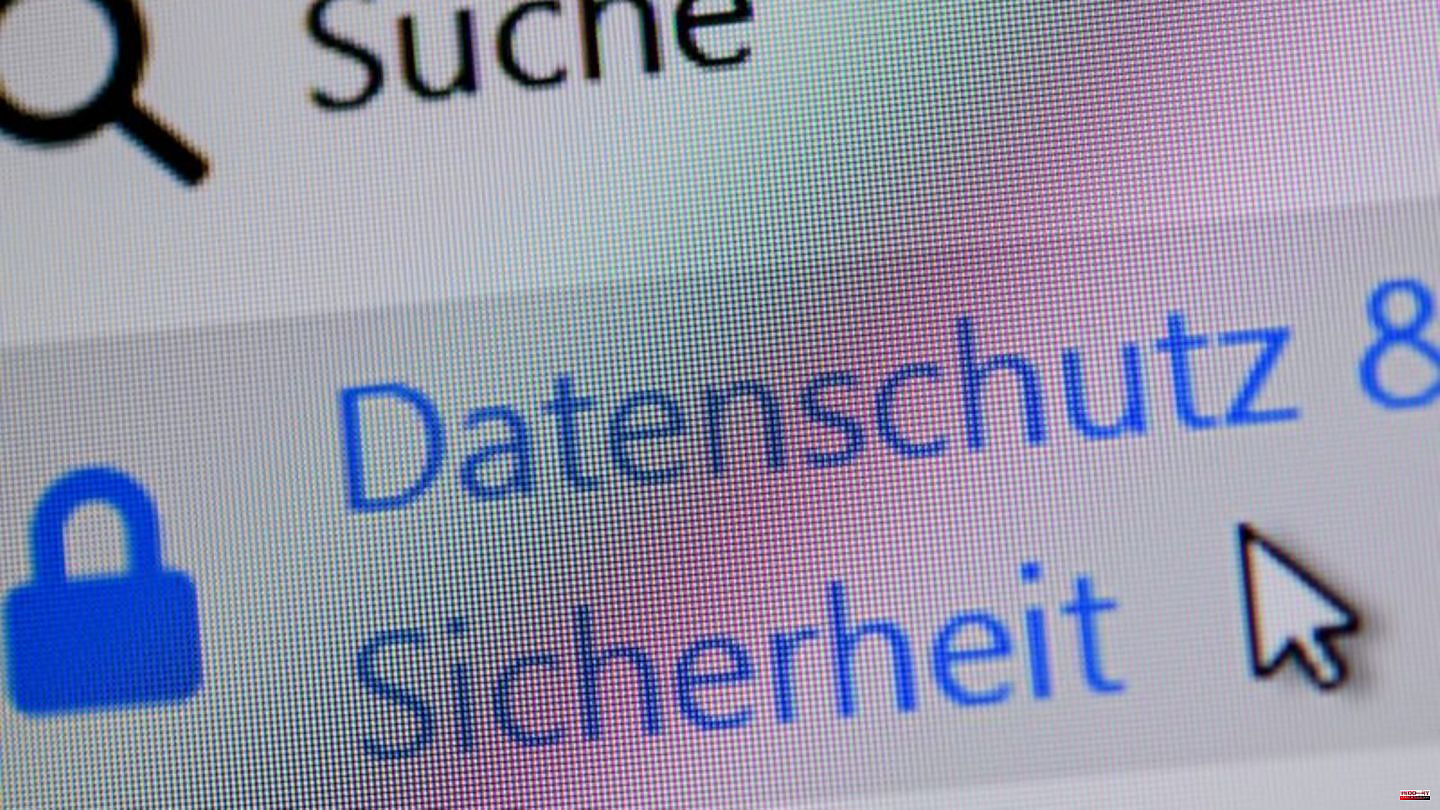 With more online applications, more user-friendly laws and the deletion of paragraphs that have become useless, the federal government wants to make contacts between citizens and the state more pleasant in the long term. Benjamin Strasser (FDP), who was appointed four months ago as the federal government's coordinator for better regulation and bureaucracy reduction, told the German press Agency.

As an example, the Parliamentary State Secretary in the Federal Ministry of Justice cited the ordinance on handling personal data that has been in force since 2018. Strasser emphasized that he was "a big supporter of the General Data Protection Regulation". However, there is no question that the implementation of the regulation in Germany put a particular strain on volunteers. As honorary president of the umbrella organization for amateur music, who sang in a choir and played in an orchestra for years, he noticed that the federal government at the time "didn't think enough about the perspective of the clubs".

According to Strasser, the State Secretaries' Committee, in which each individual department will define its goals for reducing bureaucracy, will be constituted in a few weeks. There are also plans to set up a center "for practice-oriented qualification in contemporary legislation". This is urgently needed to make laws "user-friendly". "It must give us food for thought when even experts such as lawyers or tax consultants say about more and more laws: we can't work with the texts, there is more ambiguity than clarity."

It also cannot be in the interest of the state "to make it so complicated that people no longer become active and shape our society because they are afraid of having one foot in prison," said Strasser. When he visits companies, he often hears that the minimum wage documentation requirements for part-time workers and other short-term employees should be simplified. This wish comes in particular from companies that pay significantly more than the statutory minimum wage of twelve euros gross per hour. Here one could perhaps "find less onerous solutions to prevent circumvention of the minimum wage".

Overall, his conclusion was: "We need fewer rules, which are then actually controlled and enforced." Such ideas are well received in business, but some entrepreneurs lack the belief that the traffic light government will also implement them in practice. Especially since the Greens are often said to have always wanted to legislate on everything down to the smallest detail.

"More and more cumulative bureaucracy - more and more often punishable by law - increases the entrepreneurial risk," complains Hans-Toni Junius, entrepreneur and chairman of the SME Committee of the Federation of German Industries (BDI) and the Confederation of German Employers' Associations. He demands: "Paper floods, reporting requirements and audits must not tie up corporate resources more than is really necessary."

Strasser also finds it unacceptable "when a farmer cannot run a small business without a tax consultant because he cannot handle the paperwork on his own". Farmers often complained about the costly obligation to provide proof of the Fertilizer Ordinance. Homeowners who wanted to install a photovoltaic system on their roof often complained about high bureaucratic requirements.

An important building block in improving communication between citizens and the state is digitization, emphasized the FDP politician. States and municipalities are also required here.

When asked where Germany stands in an international comparison, Strasser replied: "We are certainly not the best when it comes to better legislation and reducing bureaucracy." In Israel, for example, they are "miles ahead" when it comes to digitizing the judiciary. In the near future he wants to travel to Portugal and Estonia to benefit from the experiences there. The federal government is already working on some projects. This includes the introduction of online civil court proceedings by the Federal Ministry of Justice. This should enable citizens to sue for small amounts of money online.

Outdated paragraphs should be abolished

Strasser also wants to cut some old braids. In his view, an example of this is Section 134 of the Criminal Code. It says: "Anyone who knowingly destroys, removes, defaces, defaces or distorts an official document that is publicly posted or laid out for publication shall be punished with imprisonment for up to one year or a fine." The FDP politician thinks: In times when things are being published on the Internet, tearing down or defacing a paper announcement from a display case can simply be regarded as damage to property. 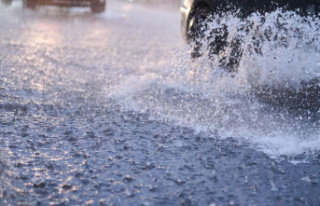