Demonstrations: Peru government announces state of emergency across the country 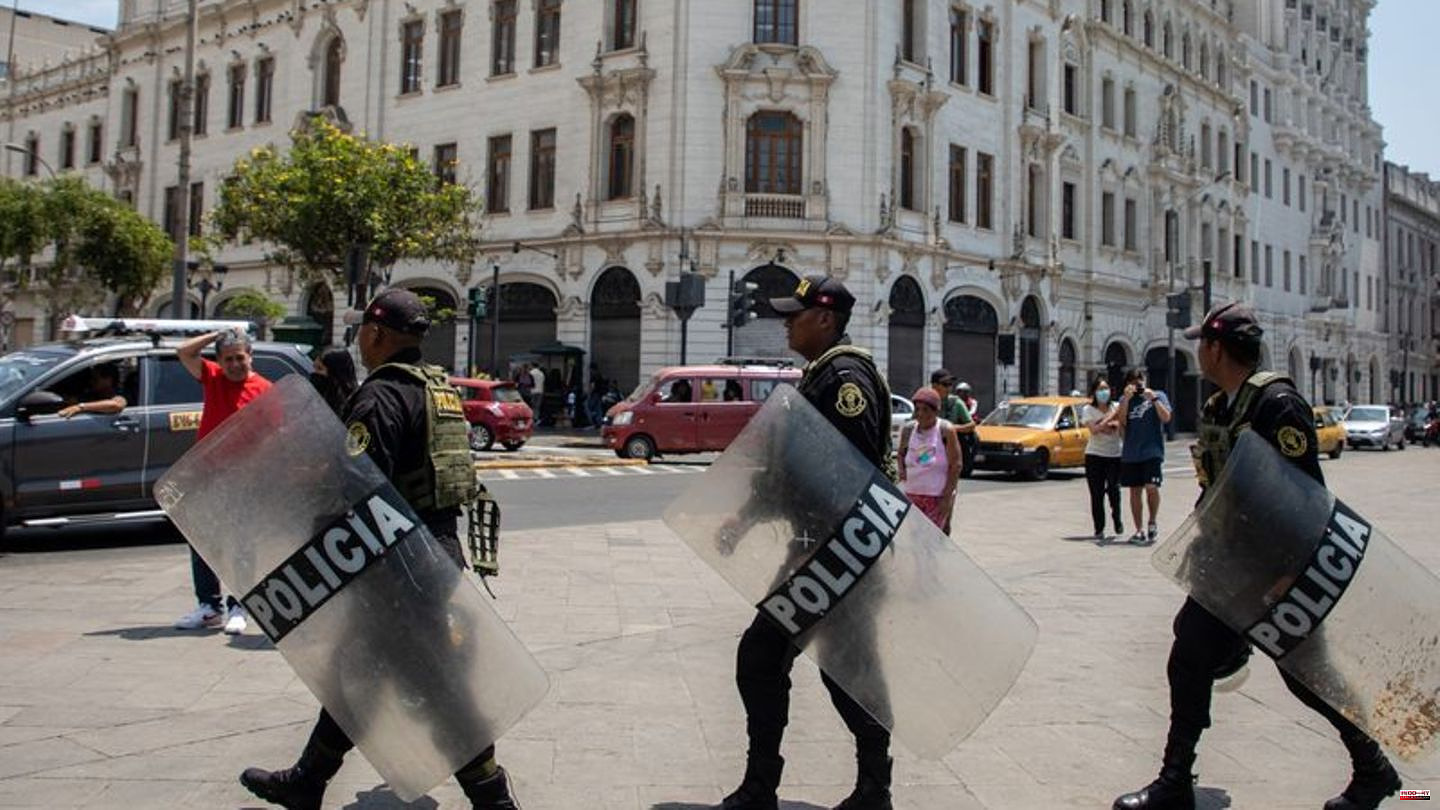 The government in Peru has declared a state of emergency across the country in the face of increasingly violent protests against the ousting of President Pedro Castillo. The regulation applies for 30 days, according to a publication in the official journal "El Peruano". Foreign Minister Luis Alberto Otárola had previously announced the measure. The police will maintain internal order with the support of the armed forces, Otárola said.

The government is giving a "strong and emphatic" response to vandalism, other acts of violence and road blockades. During the state of emergency, freedom of movement and assembly, among other things, are suspended. During the corona pandemic, the armed forces of the South American country checked compliance with the regulations on infection protection.

In an effort to calm the tense situation, President Dina Boluarte hinted to the press that the presidential and parliamentary elections would even be brought forward to December 2023. In view of the protests, Boluarte initially said he wanted early elections in April 2024 instead of the regular date of 2026. According to media reports, the government submitted a corresponding bill to Congress on Monday.

With the dissolution of the congress, the left-wing politician Castillo wanted to forestall a vote of no confidence in parliament. Both his cabinet and the opposition accused him of a coup d'etat, which is why the former village school teacher was removed from office and arrested on Wednesday last week.

Violent protests in many parts of the country

As a result, demonstrators blocked highways in several parts of the country. Both in the capital Lima and in the south and south-east of the Andean country, where Castillo has a particularly large number of supporters in rural areas, there have been violent protests and clashes between demonstrators and police officers in recent days. The government had already declared a state of emergency for some regions.

According to the government, eight people have been killed in the protests in different parts of the country. Another 19 people were hospitalized in the capital Lima and in the regions of Apurímac, Huancavelica, Arequipa and La Libertad, the Peruvian Ministry of Health announced on Thursday night. The ombudswoman for human rights, Eliana Revollar, spoke of seven deaths within two days on Monday, including two minors. All of the victims died from gunshots.

Air and train traffic in various areas of the country was suspended, and the police presence on the streets of Lima and other cities was increased following attacks on public prosecutor's offices, among other things. Thousands of people demanded the resignation of Castillo's successor Boluarte, the dissolution of parliament, early new elections and the release of the imprisoned ex-president.

The Supreme Court rejected the appeal against Castillo's seven-day pre-trial detention on Tuesday. According to the Peruvian broadcaster "RPP Notícias", the judge César San Martín Castro was of the opinion that the investigations against the deposed head of state because of the accusation of rebellion were justified. A hearing to decide whether Castillo should remain in prison for 18 months was postponed to Thursday on Wednesday because Castillo refused to attend. 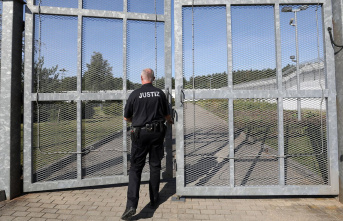