Democracy: How to deal with the Berlin breakdown election? - Decision postponed

Long queues and waiting times in front of the polling stations, incorrect or missing ballot papers, temporary closures of polling stations and in some places voting until well after 6 p. 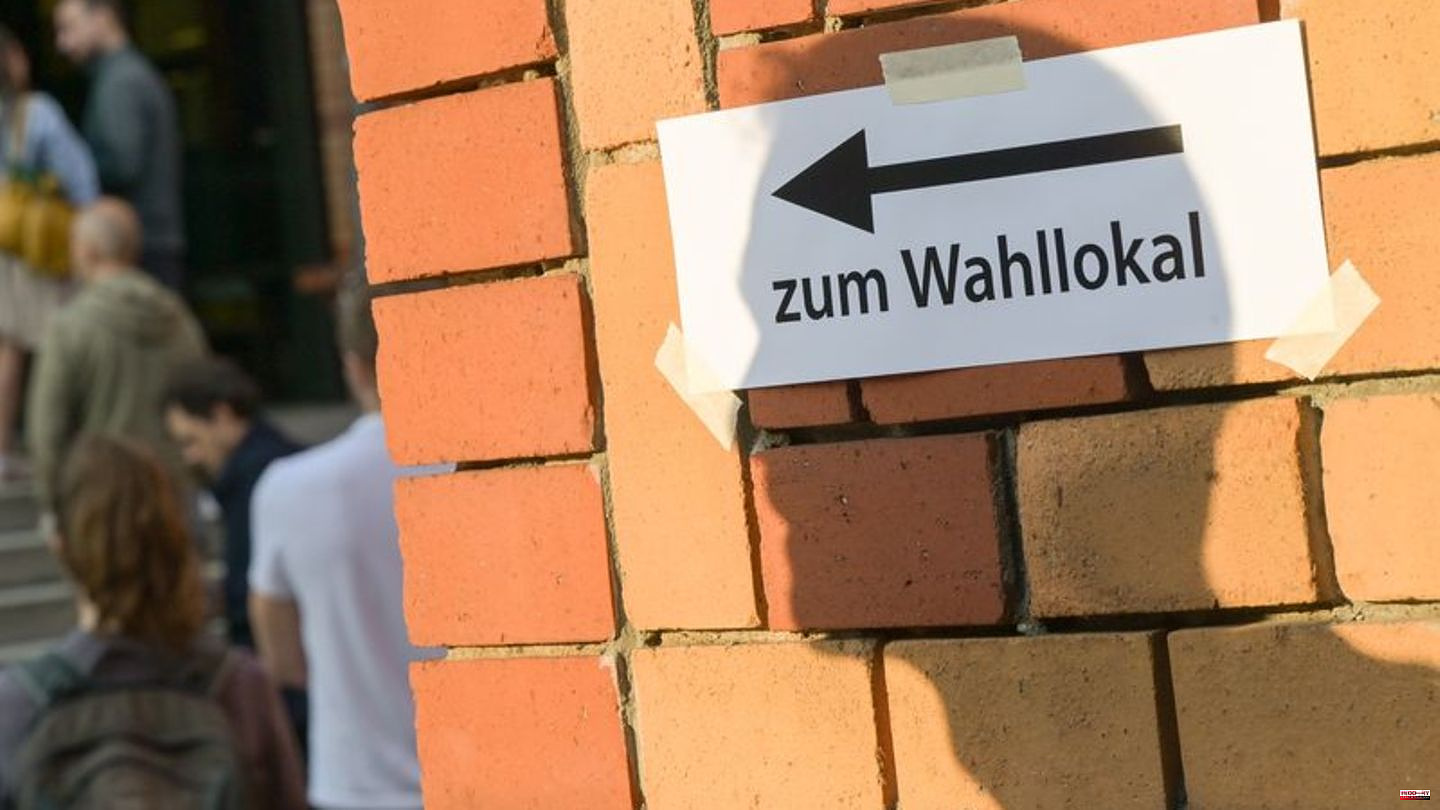 Long queues and waiting times in front of the polling stations, incorrect or missing ballot papers, temporary closures of polling stations and in some places voting until well after 6 p.m. - the election Sunday on September 26, 2021 was chaotic in the capital Berlin and was anything but a celebration of democracy.

The fact that the Bundestag, state parliament and local councils were newly elected at the same time and that a referendum was also being voted on, overwhelmed the administration. Federal Returning Officer Georg Thiel later saw a "complete systematic failure of the election organization".

Since then there have been discussions in Berlin and beyond as to whether, to what extent and which of the elections must be repeated. For the Bundestag election, a preliminary decision should actually be made on Thursday at the meeting of the election examination committee. But this was postponed again. It is very extensive to incorporate the current change requests into the 200-page recommended resolution, said SPD MP Johannes Fechner. You want to be absolutely sure that the template is error-free. A decision should now be made in a special meeting of the committee on November 7th and then finally in the Bundestag on November 11th.

Election should be repeated in part

With great certainty it will then happen as the three traffic light parties SPD, Greens and FDP lashed out on Wednesday: Because of the many glitches, the election should be repeated in 431 of the capital's 2,256 electoral districts - and with a first and second vote .

This is a U-turn of a U-turn. In August there had already been a proposal to call the citizens in 440 constituencies to the polls again. At the beginning of October, the traffic light then wanted to reduce the number of repeat elections to around 300 electoral districts and to the first vote. Now it should be 431 constituencies and also the second vote.

"Here, the legal screws are turned until the politically desired result comes out," commented Patrick Schnieder (CDU), the Union's chairman on the committee, on "Welt" this back and forth. "It borders on arbitrariness."

The determination now made in the traffic light is far removed from the ideas of the Federal Returning Officer. Thiel, who submitted one of the 1,713 objections to the federal elections in Berlin alone, calls for completely new elections to be held in six of the capital's twelve constituencies.

The Union agrees with this position. "Simply because we were able to identify significant misconduct in half of the constituencies," says CSU MP Daniela Ludwig, who is also chair of the election review committee.

The decision could end up at the Federal Constitutional Court

Both Fechner and Ludwig assume that the Bundestag's decision will end up in the Federal Constitutional Court. "This is the final instance. And I could imagine that there are objectors for whom the Bundestag resolution is not enough," says Ludwig. Fechner expects that the partial repetition of the election will then be possible in 2024 rather than 2023.

No one can really say what the consequences of this will be. It is possible that fewer MPs from Berlin will sit in the Bundestag afterwards, and MPs from other federal states may be thrown out of parliament again. "But that's pure speculation," says CSU Ms. Ludwig. "We also lack experience. Thank God we lack them." 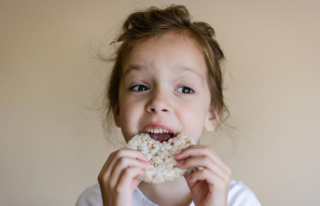