Ukraine is to receive four more self-propelled howitzers from the Bundeswehr for its defense against Russia. 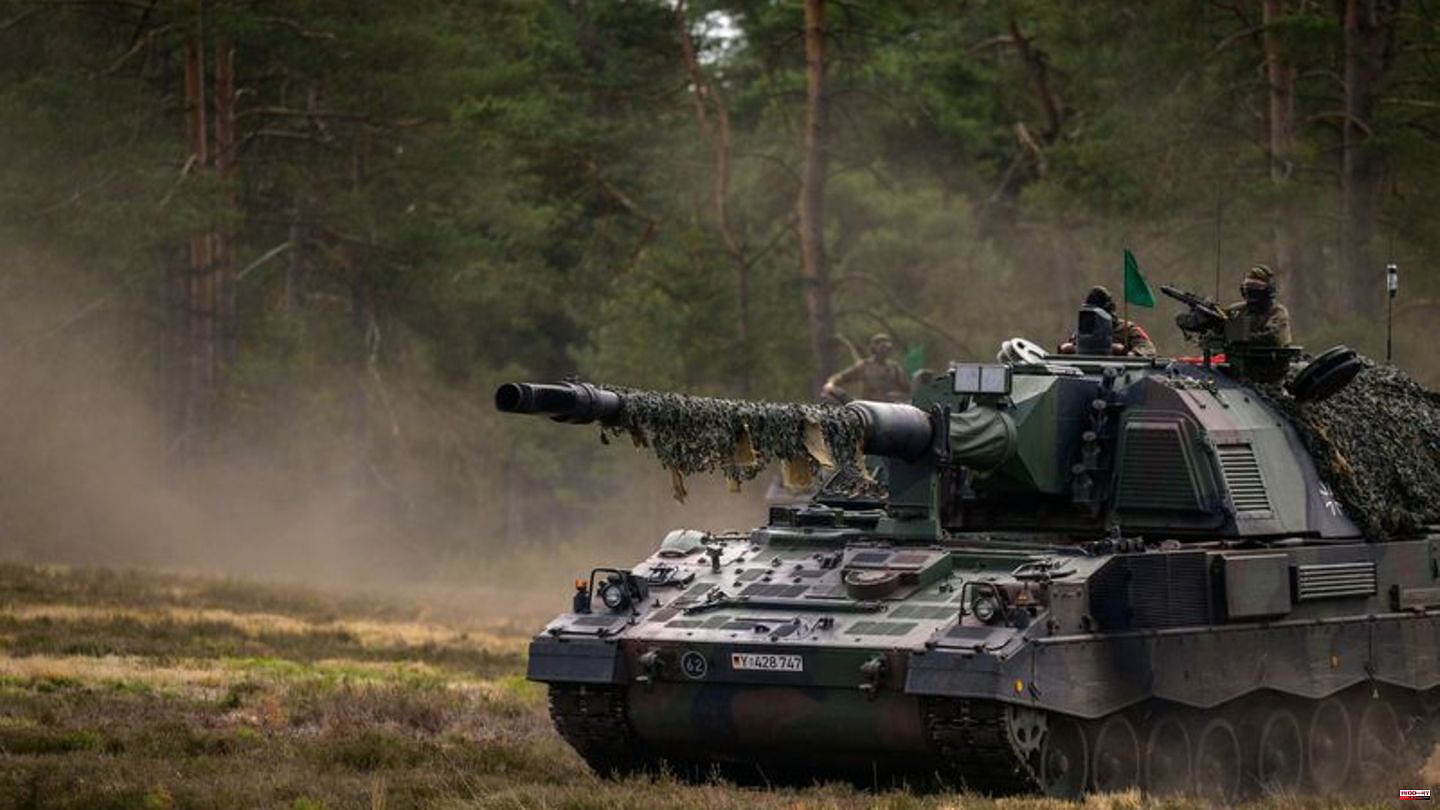 Ukraine is to receive four more self-propelled howitzers from the Bundeswehr for its defense against Russia. The Ministry of Defense announced on Monday in Berlin that the delivery would be initiated immediately. The Panzerhaubitze 2000 is a heavy artillery piece with a range of up to 40 kilometers. The delivery should also include an ammunition package.

The federal government emphasized that Ukraine had expressed the desire for more howitzers. "The Panzerhaubitzen 2000 delivered by Germany and the Netherlands have more than proven themselves in combat," said Defense Minister Christine Lambrecht (SPD) according to the announcement. "In order to continue to support Ukraine in its courageous fight against the brutal Russian attack, Germany will comply with this wish." With the four self-propelled howitzers, the number of artillery pieces supplied by Germany rose to 14.

Ukrainian Defense Minister Oleksiy Reznikov thanked the howitzers. He also recalled other Mars II multiple rocket launchers and Dingo personnel carriers that Berlin had promised last week. "The military aid of our German friends is an important part of our common victory over the terrorists," he wrote on Twitter.

Ukraine has also demanded main battle tanks and armored personnel carriers from Western countries such as Germany, which troops could use in advances and recapture areas and which are built for direct combat use. Infantry fighting vehicles are used to transport soldiers as safely as possible to the combat area and to support them in battle. So far, no NATO country has delivered western-style main battle tanks. Chancellor Olaf Scholz (SPD) always emphasizes that Germany will not go it alone on this issue.

In the debate about further arms deliveries, the Federal Government repeatedly refers to the Bundeswehr's limited scope when it comes to handing over material. Also on Monday there was talk of the "tense own material situation".

The Bundeswehr is going "beyond the pain threshold" with the device that has already been delivered or promised, said the Inspector General of the Bundeswehr, Eberhard Zorn, of the "Süddeutsche Zeitung" (Tuesday). "We want to give Ukraine what is possible, but keep what is necessary." The now promised tank howitzers were overhauled and repaired by the industry. 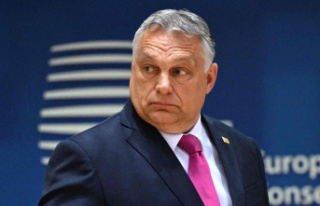 Rule of Law Violations: No More EU Billions for Hungary?...