The deputy chairman of the Union faction, Jens Spahn, has signaled support to the federal government for the planned aid package worth up to 200 billion. 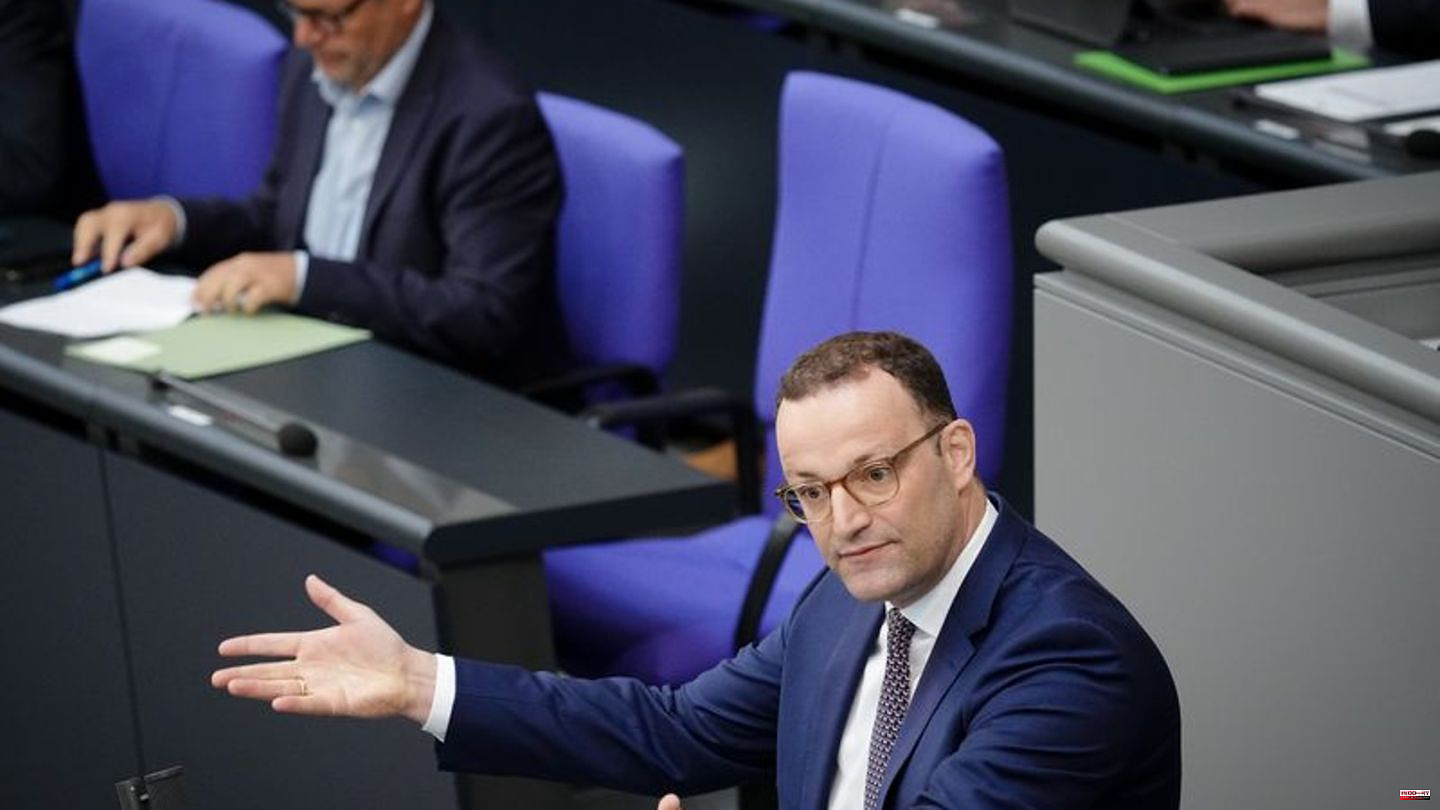 The deputy chairman of the Union faction, Jens Spahn, has signaled support to the federal government for the planned aid package worth up to 200 billion.

"We support the traffic light's goal of lowering prices and securing supplies," Spahn told the newspapers of the Funke media group. The Union is going constructively on the new proposals. With a view to the gas price brake plans presented on Thursday, however, he criticized the fact that there were still too many unanswered questions to assess how effective the defense shield could be and when it would actually be in place. "The pithy words are not yet filled with deeds," said the CDU politician.

Spahn further criticized that the traffic light had gone astray with the gas levy. "The realization that prices have to go down instead of going up comes late." The costs of taking countermeasures are enormous and higher than they should have been.

Chancellor Olaf Scholz (SPD) announced on Thursday a new "defense shield" of up to 200 billion euros to support consumers and companies because of rising energy prices. The controversial gas levy is off the table - there should be a gas price brake for that. At least for part of the consumption, the prices should be capped in such a way that private households and companies are not overwhelmed. What that means exactly is still unclear. A commission is to make proposals by mid-October.

Economics Veronika Grimm, who heads the commission, said on ZDF "heute journal up:date": "The design will now be challenging, but we will certainly put proposals on the table very, very quickly, within days, weeks ". One has to realize "that the gas prices that households are confronted with are five, six, seven times higher," says Grimm. The aid package is not about "keeping the people politically calm", but about relieving the burden on the citizens. Because it is foreseeable that the energy crisis will not be over so quickly.

Federal Economics Minister Robert Habeck (Greens) outlined on Thursday how the gas price brake could be designed. “What is obvious is that you subsidize a basic requirement, but the peak consumption has to be paid for on the market. So the more gas you use, the more expensive it becomes,” said Habeck on the RTL program “Nachtjournal”.

The basic requirement is either determined via the corresponding gas consumption of the past year or a percentage of it can be determined, which is then cheaper, said Habeck. "That can be subsidized and pushed down, but not what goes beyond that. It will be such a model, so that there is always an incentive to continue saving gas."

At the same time, Chancellor Scholz dampened expectations that the instruments adopted for lowering gas prices would already lead to noticeable relief for consumers in October. "It will certainly not be that easy, because we have to organize that the high prices for gas that are paid on the world market have to be subsidized," Scholz said on the "RTL Aktuell" program. Asked whether the relief for people would be noticeable this year, Scholz said: "We are very sure that we will succeed."

In the ZDF "heute journal" Scholz justified taking out further loans for the gigantic aid package. "This is an acute crisis, you have to act urgently," he said. The prices are too high and need to go down. "Since we've always managed well, (...) we can do what we've often done in such situations: take out loans in the crisis situation," said Scholz.

The steps that have now been taken are very far-reaching, "so that we can hold out for a long time and so that the citizens can be sure that as long as prices are too high due to shortages, we will also subsidize them," said Scholz. According to Scholz, the planned funds are to be used in the current year, in the coming year and in 2024.

The German taxpayers' association has meanwhile criticized the financing of the new aid package. "This supposed solution will entail enormous costs for the federal government and thus the taxpayers. Many important details have not been clarified, and the effect remains questionable," President Reiner Holznagel told the newspapers of the Funke media group. Funding from the so-called Economic Stabilization Fund (WSF) would mean that future generations would have to pay for today's measures. A "radical austerity program" in the core budget is not forthcoming.

The 200 billion euros should not come from the regular federal budget, but from the Economic Stabilization Fund. This special fund was formed during the Corona crisis to save larger companies and is now being revived.

The President of the Federal Audit Office, Kay Scheller, criticized the way the package was financed. "Special funds create a lack of transparency. They obscure budget truth and clarity," he told the Politico news portal. Special funds are mostly spending authorizations financed with loans. "That means that if money is called from special funds, then the state has to go into debt. Ultimately, special funds, even if they are not called that, are federal debts."

After the end of the gas surcharge, the gas importer Uniper called for quick help. "So that the gas supply can continue to be secured, the costs for the procurement of replacement gas must be borne. The federal government has assured that the gas importers will now be given direct and tailor-made support for this purpose," said the Uniper spokesman for the "Rheinische Post" ( Friday). "This is a prerequisite for gas importers to be able to continue to play their system-critical role." 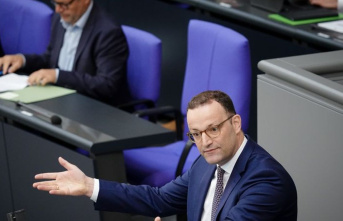