The defense ministers of Poland and Germany have agreed on joint protection of Polish airspace after the rocket hit in the border area with Ukraine. 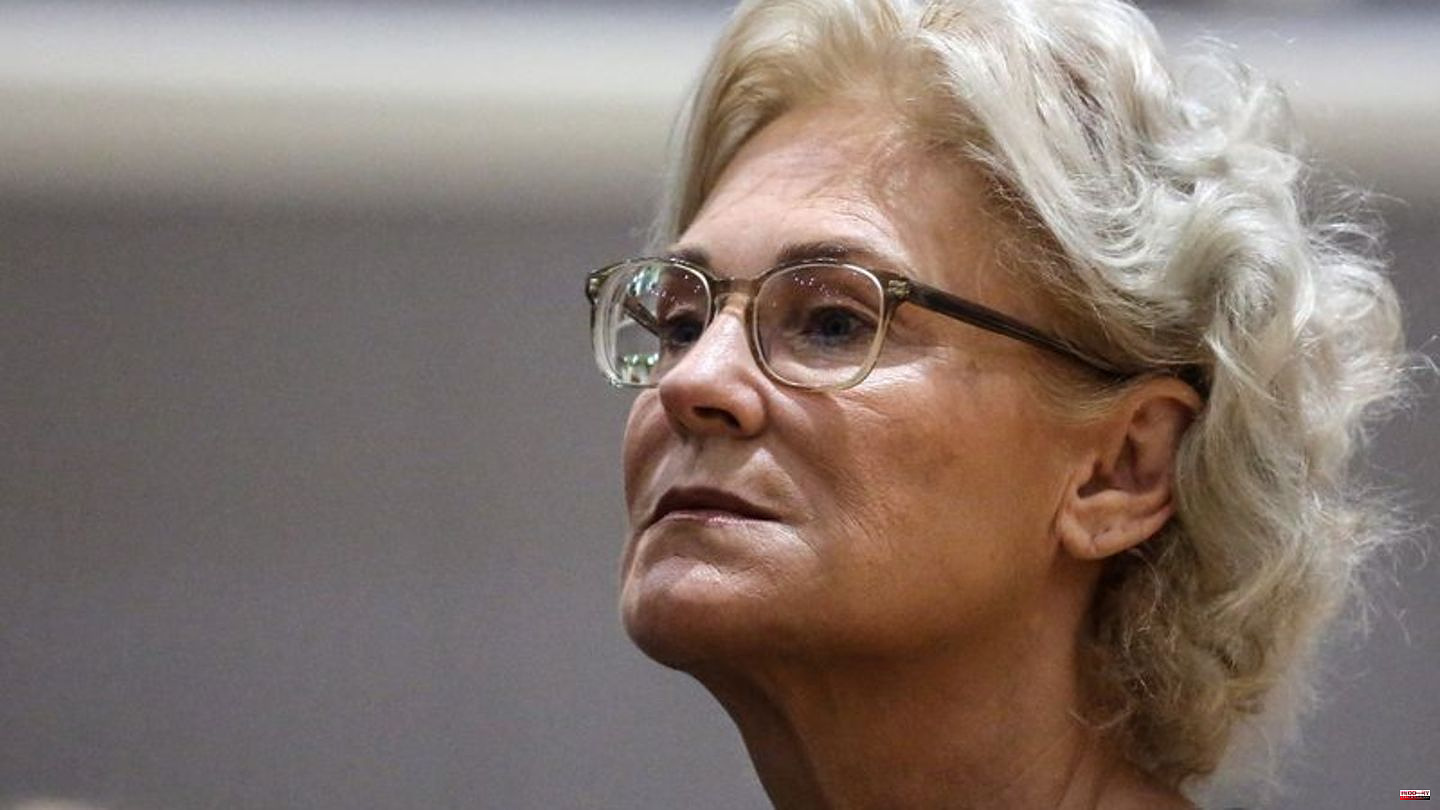 The defense ministers of Poland and Germany have agreed on joint protection of Polish airspace after the rocket hit in the border area with Ukraine. "Together with my Polish colleague Mariusz Blaszczak, I have agreed to send Patriot air defense systems to Poland and to support the protection of Polish airspace with Eurofighters," said Defense Minister Christine Lambrecht (SPD) on Monday after a phone call with her counterpart. The details would now be worked out jointly by experts and also coordinated with NATO. Lambrecht: "Poland is our friend, ally and, as a neighbor of Ukraine, particularly exposed."

After the conversation with Lambrecht, Poland's Defense Minister Mariusz Blaszczak wrote on Twitter that the German Defense Minister had confirmed her desire to deploy the Patriot air defense systems on the border with Ukraine. "It still has to be clarified which version of the system, how quickly they will arrive and how long they will be stationed. I expect Germany to provide details quickly."

A rocket hit the Polish border village of Przewodow on Tuesday. Two civilians died. Currently, the West assumes that it was a Ukrainian anti-aircraft missile used to defend against attacks by the Russian military. Lambrecht had said that as a consequence of this event, the alliance had to position itself better in terms of air defense.

1 Customs: "This is how Bavaria sounds": State... 2 Kulturstiftung Dessau-Wörlitz: Another success for... 3 Space: Europe and space: Esa wants to land on Mars... 4 "One Love" bandage: Did Kane and Co. even... 5 Qatar 2022: In protest: Iran's players are silent... 6 "Barbie" movie: Filmmaker raves about Gosling... 7 Tessa Bergmeier: Does the ex-"GNTM" model... 8 Stock exchange in Frankfurt: Dax with slight losses 9 Bruce Lee: Did the Kung Fu Legend Die from Too Much... 10 Jeremy Fragrance on "Celebrity Big Brother":... 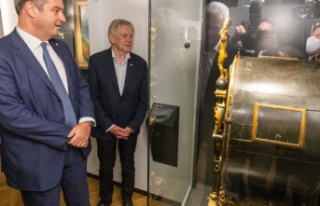 Customs: "This is how Bavaria sounds": State...