The Chancellery now wants to discuss the crisis in ammunition procurement for the Bundeswehr with experts from the armaments industry. 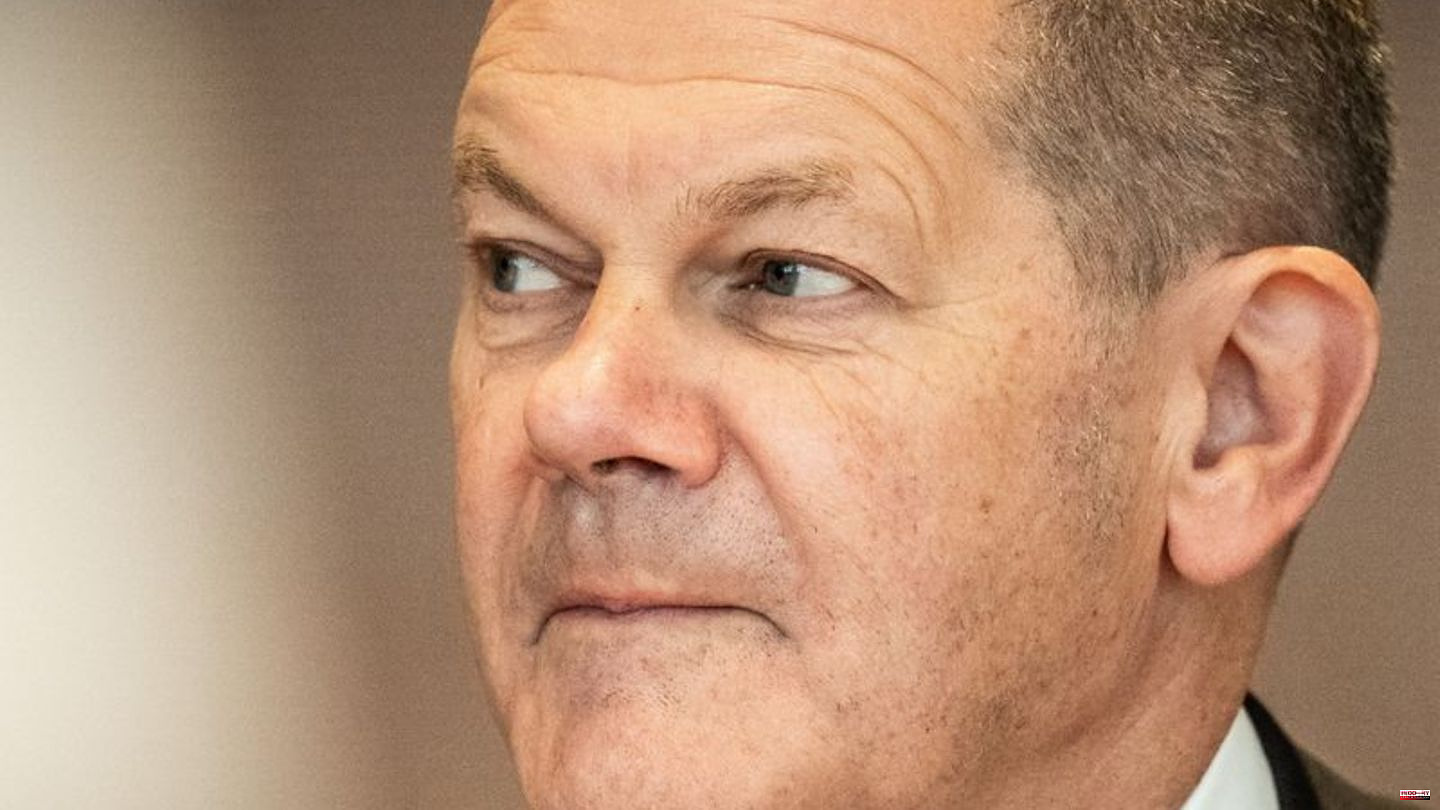 The Chancellery now wants to discuss the crisis in ammunition procurement for the Bundeswehr with experts from the armaments industry. "There will be talks with selected representatives of the armaments industry at official level," said deputy government spokeswoman Christiane Hoffmann in Berlin.

She contradicted reports that there would be a "munitions summit" on Monday. Months ago, Marie-Agnes Strack-Zimmermann (FDP), Chairwoman of the Defense Committee, called for a top group of politicians and armaments industry. She had also called for the appointment of a central coordinator for Ukraine aid and armaments procurement.

The Bundeswehr suffers from a dramatic lack of ammunition because too few were ordered for years. The German industry had reduced their capacities because of the austerity measures or stopped production. Now there is also stronger demand from the ranks of the allies. Slow buyers have to queue at the back. However, discussions are to be held with industry on how production can be expanded and accelerated. Most recently, the federal government had declared that Germany would have to buy ammunition for 20 billion euros.

The Union had accused Defense Minister Christine Lambrecht (SPD) of making little progress with the purchase of new weapons and equipment despite the 100 billion euro special pot. The turning point proclaimed by Chancellor Olaf Scholz (SPD) on February 27 "is not taking place," said Union parliamentary group leader Johann Wadephul in the Bundestag. Lambrecht seems haphazard in day-to-day business and overwhelmed with conceptual tasks. He said: "The Bundeswehr now has a catastrophic stock of ammunition. The artillery troops are basically without ammunition and can no longer practice firing live shots."

The defense policy spokesman for the Union faction, Florian Hahn, told the dpa that it was good that the Chancellor was finally making ammunition a top priority. "Ms. Lambrecht is not up to this challenge," he said. And: "No more time can be wasted on this issue, which is vital for survival and decisive for the war."

"Some soldiers buy equipment at their own expense"

Dissatisfaction with the situation was also voiced by the Parliamentary Commissioner for the Armed Forces, Eva Högl. "None of this is going fast enough for me either - especially when it comes to personal equipment. But with heavy weapon systems in particular, it simply takes time for systems to be ordered, built, delivered and introduced," she told Die Zeit. The fact that protective vests and backpacks that have been ordered should arrive by 2025 is "really fast" for the Bundeswehr. She said: "Unfortunately, there is sometimes indifference and disinterest among the responsible officials in the Bundeswehr: we don't have it, be patient, it won't be that important, we'll send it afterwards, the soldiers hear things like that all the time. Some soldiers therefore buy the equipment privately at their own expense."

When procuring ammunition, the State Secretary and department heads would also have to solve extensive structural problems, as reported by the digital media company Table.Media. Otherwise, the ammunition requirement could not be covered for years.

"According to experts from the defense technology industry, many powder and explosives producers from which German ammunition manufacturers have previously bought are directly or indirectly in Chinese hands. These companies have not been supplying to Western ammunition manufacturers for a good six months. This is reducing the market , increases delivery times and makes the products more expensive," said the report, which also included the following account of the Ukraine war: "On some days of the war, Russia fired 60,000 and Ukraine 20,000 artillery shells it was all over in one day." 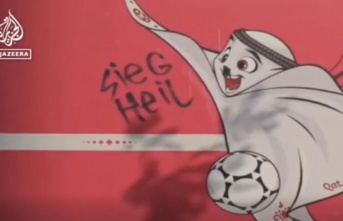