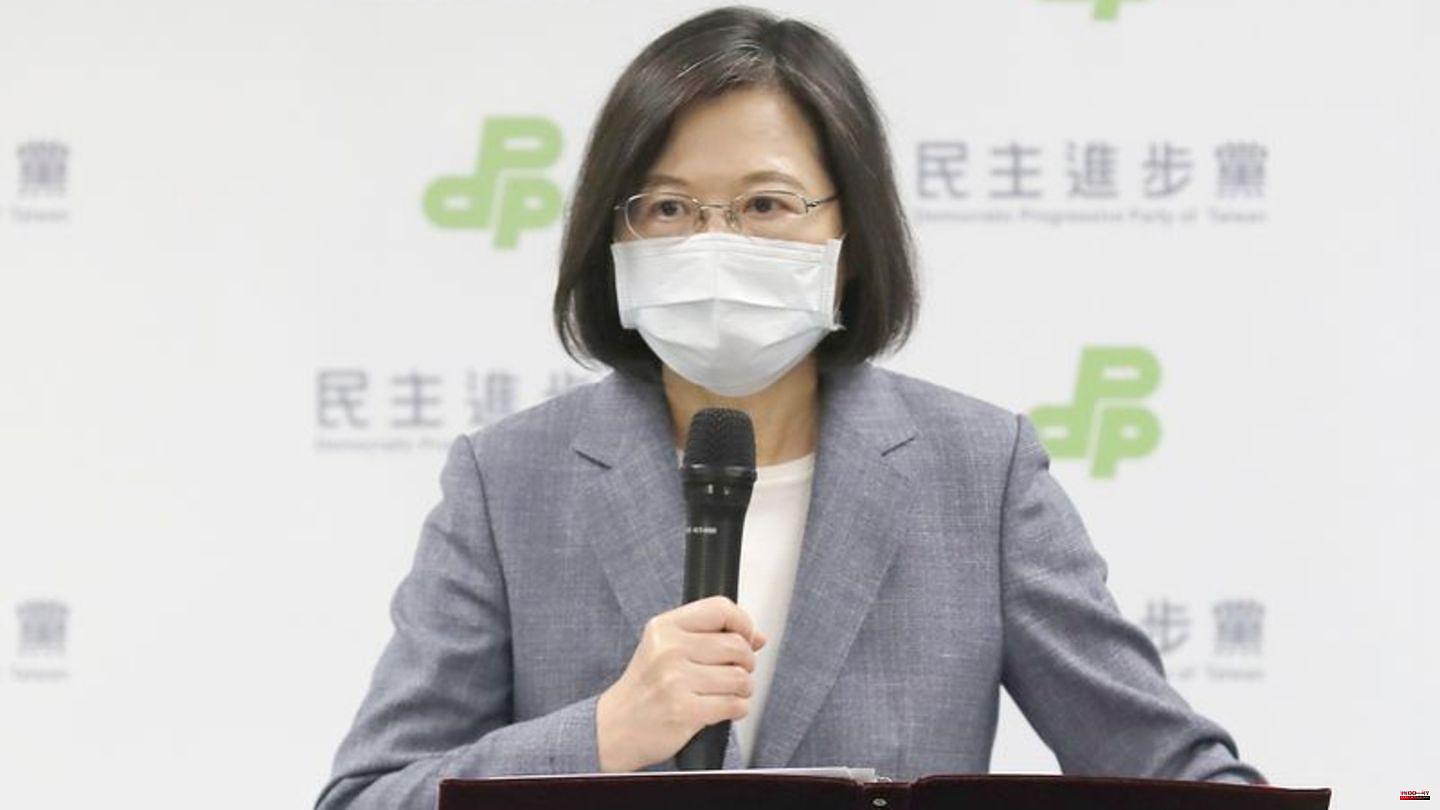 The islanders have elected a total of 21 mayors and around 11,000 municipal councillors. The opposition Kuomintang Party (KMT) was able to largely retain its electorate compared to the last elections four years ago, while the DDP suffered significant losses.

Great-grandson of the former military dictator also a candidate

In the capital Taipei, a KMT candidate, Chiang Wan-an, has also won the mayoral post. Chiang is the great-grandson of former military dictator Chiang Kai-shek. He fled from China to Taiwan in 1949 after the Kuomintang lost the civil war against the communists. The KMT is seen as right-wing conservative and anxious to get closer to China.

The communist leadership in Beijing still regards the democratically governed island as part of the People's Republic. Taiwan, on the other hand, has long seen itself as independent. Tensions between the two neighboring countries had recently increased significantly.

Controversial agreement: The Faroe Islands need fish – including from Russian waters. But the criticism of the agreement is getting louder 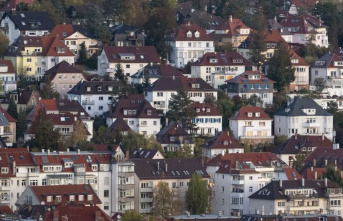