Almost seven months after the start of the war against Ukraine, Russia ordered a partial mobilization of its own armed forces. 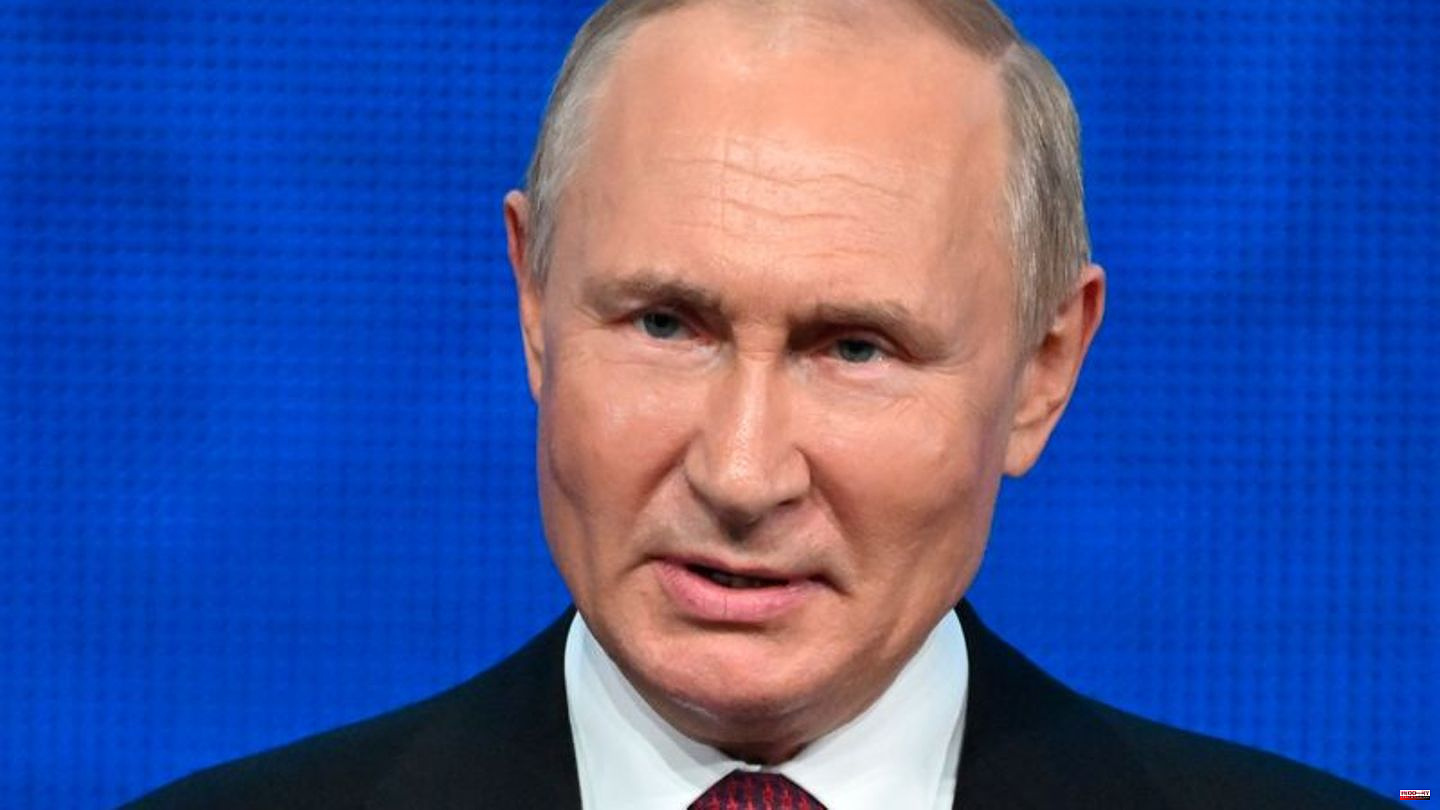 Almost seven months after the start of the war against Ukraine, Russia ordered a partial mobilization of its own armed forces. He made this decision based on a proposal from the Defense Ministry and signed the decree, Kremlin chief Vladimir Putin said in a televised speech on Wednesday. Partial mobilization will begin this Wednesday. He also wants to solve personnel problems at the front. At the same time, Putin announced that he would support the "referendums" in the occupied territories of Ukraine on joining Russia.

According to Putin, the partial mobilization means that reservists will be drafted. He assured them that they would have the same status and pay as the current contract soldiers, and they would receive military training before going to the front.

The "People's Republics" of Luhansk and Donetsk in the east of Ukraine, which Moscow recognizes, and the Cherson region in the south, want to have a vote on joining the Russian Federation this week in controversial proceedings. This was announced by the regions on Tuesday. The mock referendums, which are not recognized by either Ukraine or the international community, are to be held from September 23-27. They are seen as a reaction to the current Ukrainian counter-offensive in the east of the country.

Similarly, in 2014, Russia annexed Ukraine's Black Sea peninsula of Crimea. The vote was not recognized internationally. This time, too, recognition is not in sight. The West responded with sanctions. However, Russia had always emphasized that it would not allow the punitive measures taken by the EU and the USA to divert it from its goals in Ukraine.

Putin: Russia will use all means

Russia will use all means to protect its territorial integrity, Putin said. He also mentioned nuclear weapons. Putin has already put the strategic nuclear arsenal on increased readiness to deter NATO from interfering in Ukraine.

Russian political scientist Tatyana Stanovaya said that Putin decided to hold accession referendums after the failure of his original plans to quickly seize the territories of Ukraine. Once the regions have been included, he has the option of defending the territories under threat of using nuclear weapons. In doing so, he significantly increased his efforts in the war.

In view of the recent Ukrainian advance, the separatists in Donetsk and Luhansk had called for such "coordination" to be held quickly. Russia justified its invasion of Ukraine on February 24 with the "liberation" of the Donetsk and Luhansk regions, among other things. First, the Russian military was able to conquer large parts of eastern and southern Ukraine. 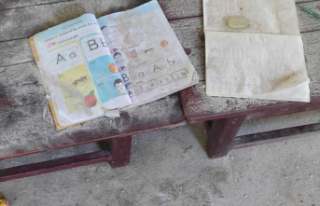