East German prime ministers see the danger that the energy crisis will jeopardize the successes in building East Germany since reunification 32 years ago. 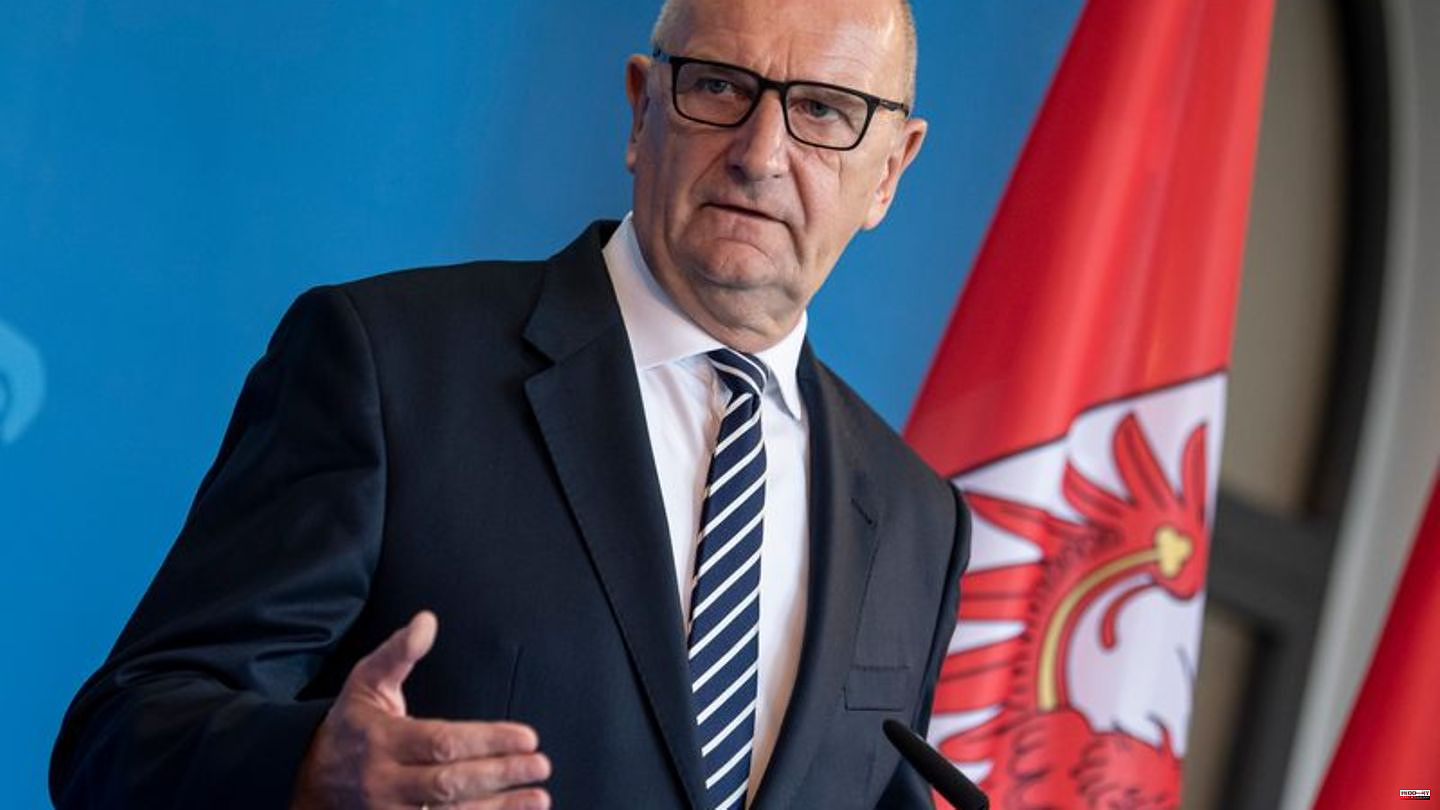 East German prime ministers see the danger that the energy crisis will jeopardize the successes in building East Germany since reunification 32 years ago. Before the Day of German Unity, which will be celebrated today with a ceremony in Erfurt, Brandenburg's Prime Minister Dietmar Woidke (SPD) and Saxony-Anhalt's Prime Minister Reiner Haseloff (CDU) appealed to social cohesion in Germany. But they also referred to the concerns of many East Germans about losing what they had worked so hard to build.

Many East Germans still have very clear memories of the major structural breaks with mass unemployment in the 1990s, Woidke told the "Rheinische Post". "It is therefore also clear that the current situation is being viewed with great concern and that many are afraid that everything they have painstakingly built up over three decades will collapse." Haseloff told the newspaper that the Russian war of aggression against Ukraine is also endangering the success of the reconstruction of the East.

Haseloff: "Solidarity and community spirit are more important than ever"

Especially in difficult times, however, the Germans should not allow themselves to be played off against one another. "Today, solidarity and community spirit are more important than ever," said Haseloff. For Thuringia's CDU parliamentary group leader Mario Voigt, "the generation of the peaceful revolution is about to lose their hard-earned prosperity through price increases."

Thuringia's Prime Minister Bodo Ramelow (left) also appealed to the commonalities of Germans, despite existing problems, for example wage differences between East and West. There is still a process of growing together with breaks, but also many positive impulses. For him the glass is not half empty, "for me the glass is half full," said Ramelow in Erfurt.

Saxony's Prime Minister Michael Kretschmer (CDU) told the editorial network Germany (RND) that different perspectives in East and West must be accepted, also with a view to the war in Ukraine. "This war will be an incision that will go down in the collective memory of the Germans as a common bitter experience." Kretschmer said it was time to stop just looking in the rear-view mirror and shape the new era together.

Scholz and Steinmeier at the ceremony

Several hundred guests, including Chancellor Olaf Scholz (SPD) and Federal President Frank-Walter Steinmeier, are expected to attend the central celebration on the Day of German Unity in the Thuringian state capital. At the ceremony in the Erfurt Opera (12.00 p.m.), Bundestag President Bärbel Bas (SPD) will speak. Traditionally, the federal state that provides the President of the Federal Council organizes the central unity celebration. Ramelow is President of the Chamber of States until the end of October.

Before the ceremony, which commemorates the peaceful revolution of 1989 and German reunification 32 years ago, representatives of the federal and state governments come together for an ecumenical service in Erfurt Cathedral. A public festival, at which the 16 federal states present themselves, among other things, invites visitors to the historic old town. In the afternoon, Steinmeier invites representatives from the various federal states to a citizens' reception. Tens of thousands of visitors have come to the celebrations in Erfurt, which began on Saturday. 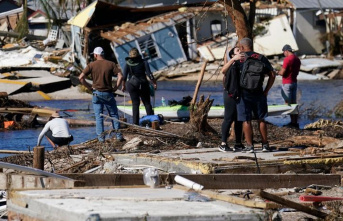 Storm: After Hurricane "Ian" the number...