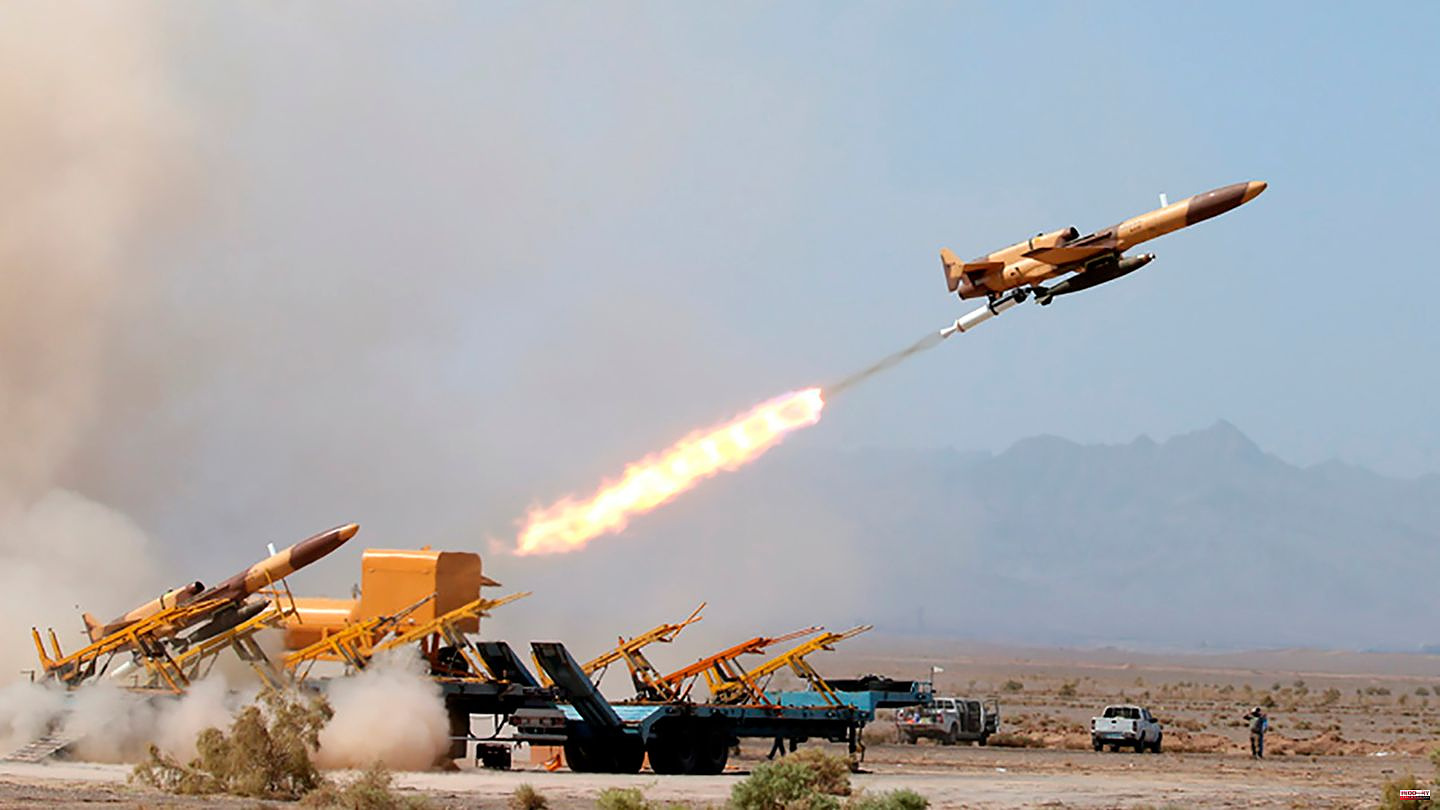 Six months after Russian troops invaded southern Ukraine, the Ukrainian army launched a counteroffensive. The Ukrainian military said the Russians' outermost line of defense in the Kherson region had been breached in several places. President Volodymyr Zelenskyj only hinted at the offensive on Monday evening. The US government also declined to comment in detail. The spokesman for the National Security Council, John Kirby, pointed out that Ukraine had long announced and prepared the counter-offensive. That alone forced Russia to withdraw troops from the embattled Donbass to the south.

Read here the most important news and developments of the 188th day of the Russian war against Ukraine. 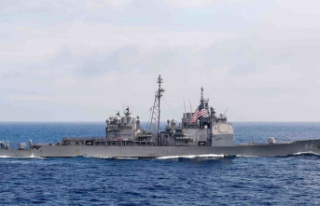 Conflicts: The US is apparently planning a billion-euro...