Cyber ​​security: Greens and Union call for clarification in the Schönbohm case

After the release of the President of the Federal Office for Information Security (BSI), Arne Schönbohm, calls for clarification of the allegations against him became louder. 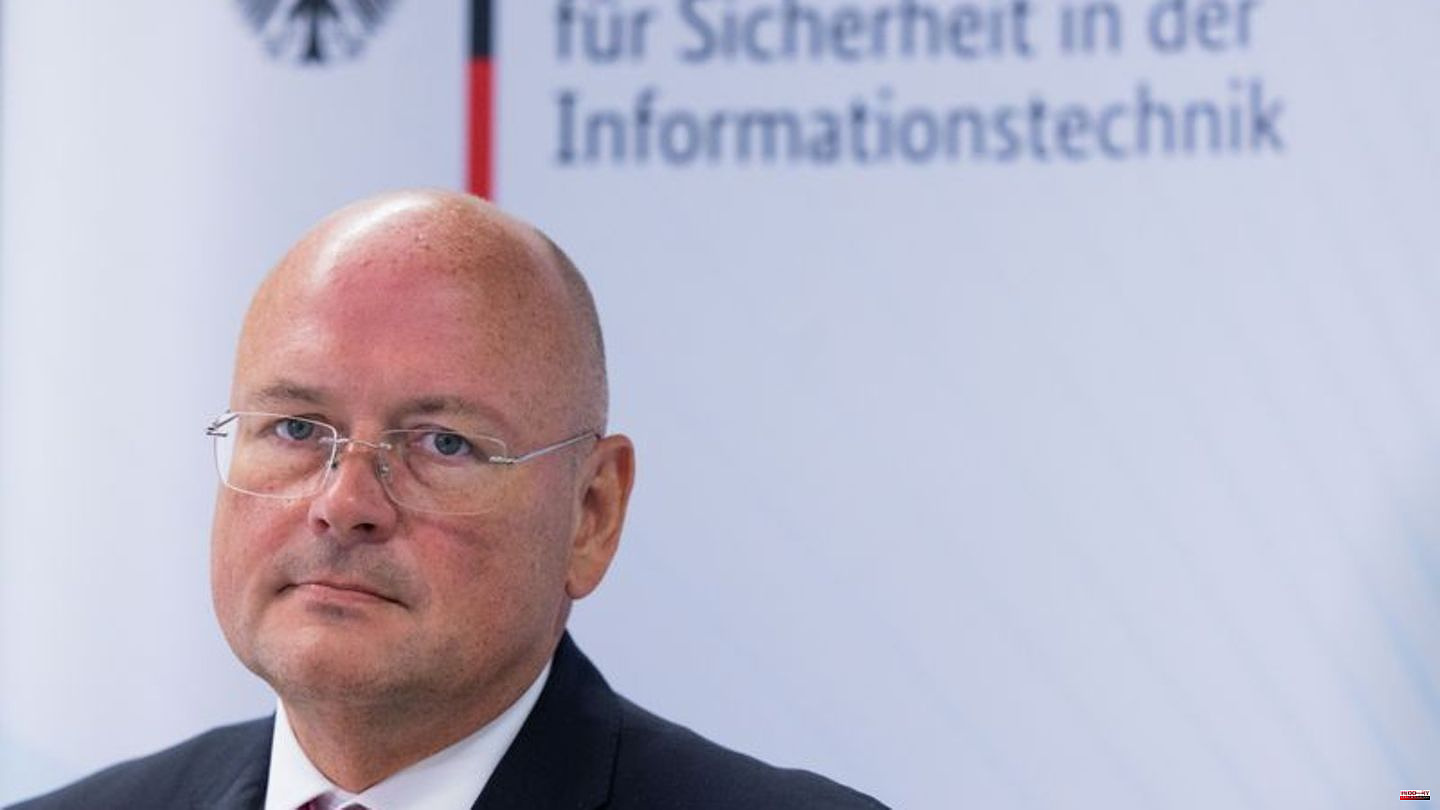 After the release of the President of the Federal Office for Information Security (BSI), Arne Schönbohm, calls for clarification of the allegations against him became louder. The BSI must be and remain capable of acting, Greens boss Omid Nouripour told the Düsseldorf "Rheinische Post". Two things are now needed: "Firstly, a comprehensive and rapid clarification of the facts in order to regain the public's trust. And secondly, quick personnel decisions."

Federal Interior Minister Nacy Faeser (SPD) released Schönbohm yesterday. He was criticized for allegedly lacking distance to Russian secret service circles via the controversial association "Cyber ​​Security Council Germany". According to the Ministry of the Interior, it has not yet been decided who will succeed him. But it should be decided quickly, it said.

The Union objected to the ministry's actions. "Ms. Faeser's handling of the BSI as an important security authority in this extremely tense security situation raises numerous questions," said the vice-chairman of the Union faction in the Bundestag, Andrea Lindholz (CSU), the newspaper. "It's high time that all the facts finally came to the table. Who knew what by whom when, and who made the decisions and acted?" On Wednesday, the ministry must "finally provide answers," demanded Lindholz. 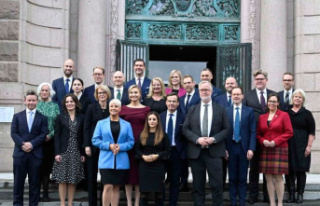