A year after the painful bankruptcy in the federal election, CDU leader Friedrich Merz sees the Union ahead of a successful 2023 election year. 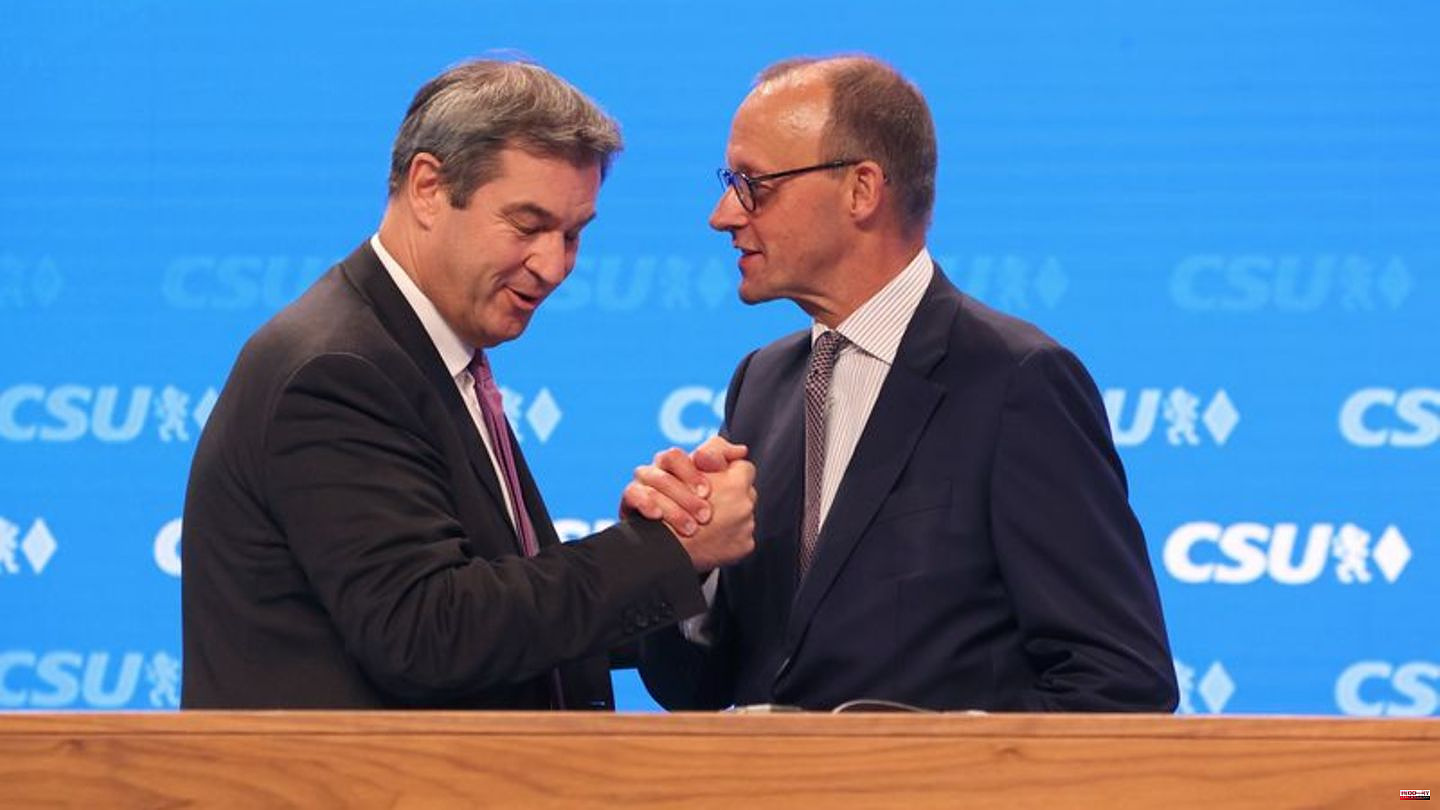 A year after the painful bankruptcy in the federal election, CDU leader Friedrich Merz sees the Union ahead of a successful 2023 election year.

"We are unbeatable when we stick together," said Merz on Saturday in his more than one-hour sweeping attack on the federal government at the CSU party conference in Augsburg. In 2023, the state parliaments in Bremen, Hesse and Bavaria will be re-elected on a regular basis.

The Union needs a clear compass in order to inspire people. "Conservative, liberal and social, these are the three roots of our party," emphasized Merz. The people in the country were waiting for a clear position from the CDU and CSU.

Merz warned of internal disputes. The Union lost the 2021 federal election, “not because the others were so good, but because we were so bad”. "Such an annus horribilis that will not be repeated between the CDU and CSU." At the same time, Merz warned the CDU and CSU against problematizing the reign of former Chancellor Angela Merkel (CDU). "It's not the last 16 years that's the problem, it's the last 16 weeks that's the problem."

At the same time, it is crucial that the Union gives people answers to the pressing questions. Merz explicitly included climate change in this. Here, too, the Union "must be at the top. We don't need anyone out there to give us any tutoring about the country's energy supply". CSU leader Markus Söder made a similar statement at the start of the party conference.

SPD, Greens and FDP gave Merz and Söder a disastrous testimony of their government work. The decision to only run the nuclear power plants until April 2023 makes Germany "ridiculous all over the world," said Merz. Anyone who prefers to use oil and coal instead of nuclear power has lost all credibility for being allowed to talk about climate change at all.

However, the Union should not only criticize, it must also propose its own solutions - for example to save climate-damaging carbon dioxide (CO2), said Merz. In contrast to the traffic light, however, it should not be about further regulations, re-education or bans. "We must try and take seriously any technology in this country that might be able to solve these problems facing humanity." It is not the hour of the ideologues, but that of the engineers.

Sharp criticism of the traffic light

The traffic light also fails in all other policy areas, according to Merz. He cited migration, economic, health and drug policies as examples. With regard to the introduction of citizen income, Merz emphasized that this was the "single trauma coping of the SPD" because in 2005, with the Hartz IV reform, it "did the right thing for once in its history".

With a view to Scholz's upcoming trip to China, Merz warned of growing dependence on Germany. There are rightly complaints about excessive dependency on Russia. With Chinese investments, such as in the Port of Hamburg, one is heading towards new dependencies with one's eyes open. 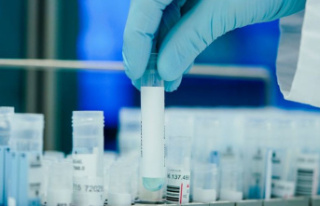 Pandemic: Survey: Increased satisfaction with the...