CSU annual retreat: Preparation in the monastery: Söder's CSU is preparing for the election year

Those were the days when a word from a CSU leader could anger the chancellor, coalitions could shake or the entire CDU sister party could infuriate. 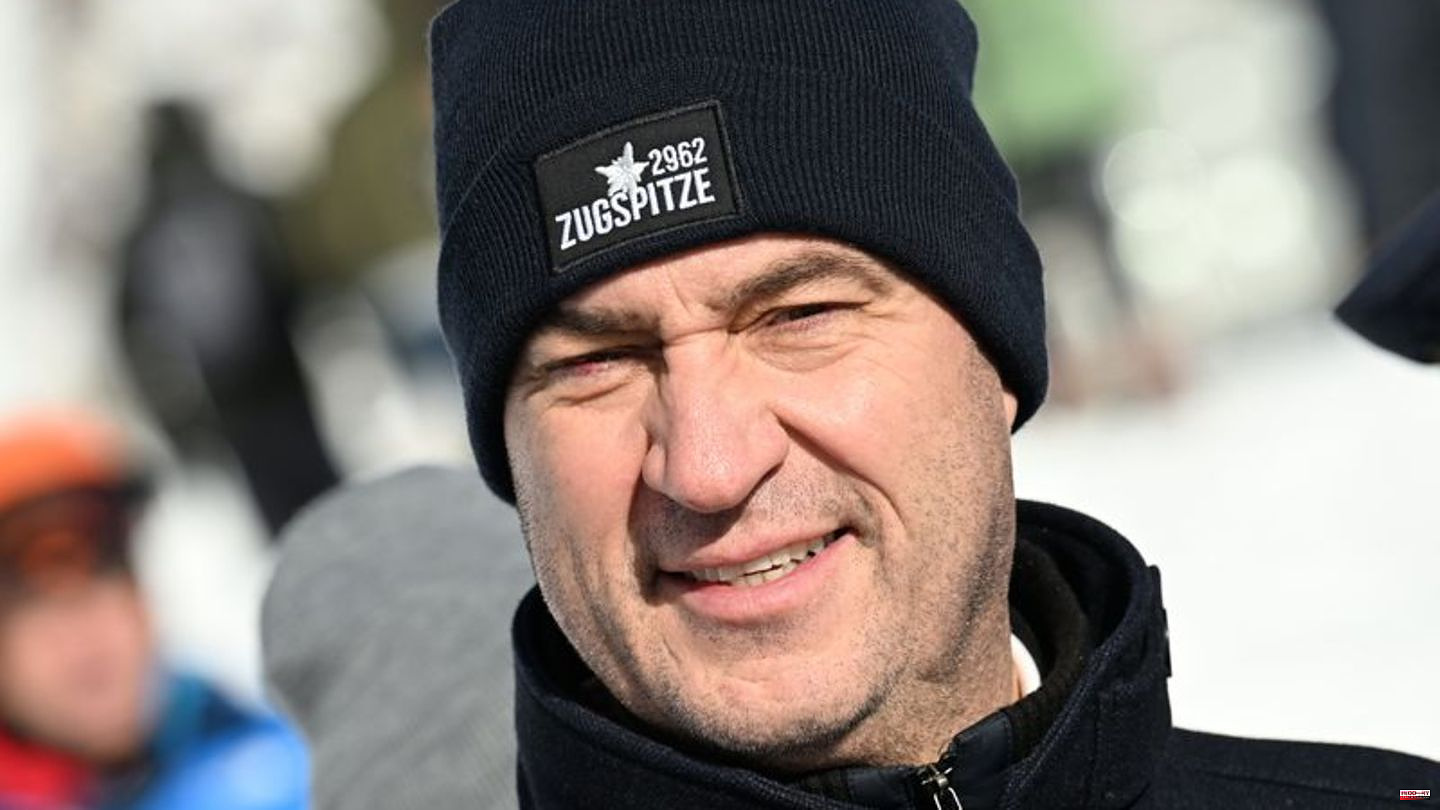 Those were the days when a word from a CSU leader could anger the chancellor, coalitions could shake or the entire CDU sister party could infuriate.

And when political Berlin was always nervously waiting at the beginning of the year to see what headlines the CSU would produce at its annual retreat - formerly from Wildbad Kreuth, during the Corona crisis from Berlin, now, like before Corona, again from the Seeon monastery in Upper Bavaria.

This year, the CSU and its party leader are feeling a bit nervous. After all, the Bavarian state elections are due in autumn. And even if, according to all surveys, the Prime Minister should still be called Markus Söder: A lot depends on the result of the Bavarian election for Söder and the CSU. That is why the Christian Socialists now want to gather all their strength for this.

It's like this: since the traffic light coalition has been in power in Berlin, the CSU has been forced into the opposition role there. And since Friedrich Merz has been the new CDU party and parliamentary group leader, it has also been clarified who the strong man of the Union is in Berlin. And that the CSU is "only" the little sister, albeit with a certain special role.

For decades, the absolute majority at home in Bavaria was the pound, with which the CSU also boasted within the Union. It was over after the Bavarian elections in 2018, when the CSU fell to 37.2 percent. And since Daniel Günther got 43.4 percent for the CDU in Schleswig-Holstein and there is a sole SPD government in Saarland, the CSU's special role is over in other respects as well.

The result of the Bavarian election is all the more important for Söder and the entire CSU: the 37.2 percent from the last time is the lower bar. Several board members agree that every percentage point more is important not only for the expected new coalition negotiations with the Free Voters, but also for the future self-confidence of the CSU.

The goal of the absolute majority, which party leaders like Edmund Stoiber and Horst Seehofer do not want to permanently write off, cannot be heard from Söder's mouth. Rather, he repeatedly warns his party against hubris - and that absolute majorities tend to have an unsympathetic effect on voters. Instead, Söder is campaigning very clearly for a continuation of the coalition with the Free Voters - knowing that, according to all surveys, this goal should also be easy to achieve. He has repeatedly ruled out an alliance with the Greens.

The tactics for the election campaign have long been clear: clear demarcation from traffic lights, emphasizing success for Bavaria. "We are the counter-model to Berlin," Söder likes to say - but must be careful that he is not accused of simply "Berlin bashing" again.

But it is also clear: the CSU cannot do more than demand. The extensive resolution paper that the head of the state group Alexander Dobrindt and his colleagues have drawn up for the meeting in Seeon also contains a wealth of demands on the federal government - the CSU and CDU can no longer enforce anything themselves at the moment. Whereby Söder likes to emphasize where the traffic light decisions have also been corrected under pressure from the Union, for example the gas price brake.

48 hours together in the monastery

Dobrindt, who is now in isolation with the other 44 CSU MPs for around 48 hours in the monastery, is acting in a similar way in Berlin. Since the 2021 election debacle was primarily one of the CDU, the CSU was even strengthened in the parliamentary group. 45 CSU members come to 152 CDU people today - after the 2017 election the ratio was 46 to 200.

But the front man is Merz. When - as most recently on December 14 - Olaf Scholz (SPD) makes a government statement in the Bundestag, it is he who answers the Chancellor as the leader of the opposition. Dobrindt comes six speakers later. Since the media attention curve has mostly gone down sharply. Dobrindt likes to try to compensate for this verbally and creatively, accusing the Green Economics Minister Robert Habeck, for example, of a "greenout" instead of a blackout - with mixed success.

Söder's personal focus is currently only on Bavaria. That's why he emphasized in time for Seeon that he no longer had any ambitions for the chancellor candidacy. "From my point of view, the matter is clear: the party leader of the CDU has a clear claim to leadership within the CDU. The CDU, in turn, normally has priority over the CSU," he said in a double interview with "Münchner Merkur" with both leaders. And added: "Personally, I definitely have no more ambitions. The topic of candidacy for chancellor is done for me." His job is Prime Minister in Bavaria, "that's what I'm passionate about and I'll do my best for it." 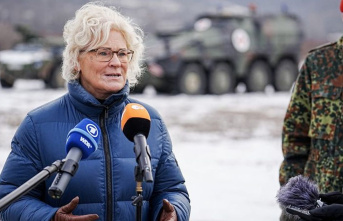 Survey: Three quarters of the citizens for the dismissal...