Criticism of Minister of Defense: Christine Lambrecht speaks about the war in the Embassy – while firecrackers and rockets explode behind her

Defense Minister Christine Lambrecht (SPD) received a lot of criticism for her speech in the New Year's Eve fireworks. 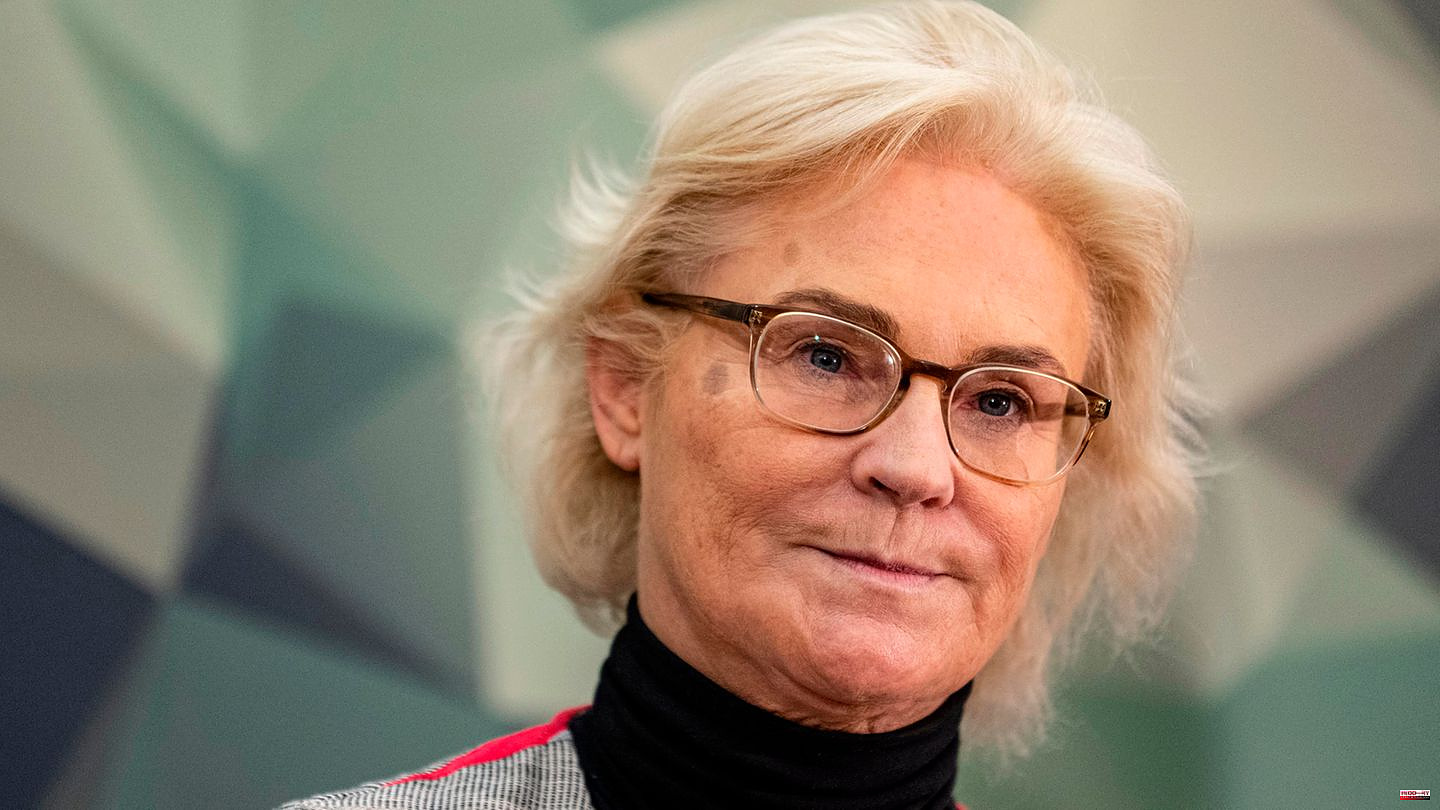 Defense Minister Christine Lambrecht (SPD) received a lot of criticism for her speech in the New Year's Eve fireworks. The CDU defense politician Serap Güler suggested that Chancellor Olaf Scholz (SPD) sack Lambrecht. She wrote on Twitter with reference to the Ukraine war: "The speech about the war with New Year's Eve firecrackers in the background only crowns her series of embarrassments. Therefore: every further minute in which the Chancellor still holds on to this minister and with it further damaged our country's reputation, is his fault."

It is no longer about the external impact of a minister, but about Germany's perception in Europe and the world. "Who should take us so seriously?" Güler wrote on Monday morning. "This video speaks for itself. What an embarrassment, what a mistake," wrote the member of the Bundestag Florian Hahn (CSU).

Lambrecht had shared a video on Sunday via an Instagram account marked as private, in which she took stock of the year 2022. Their sentences were overlaid by the whistling of New Year's Eve rockets and exploding firecrackers. Lambrecht said the year 2022 presented us with incredible challenges. "A war is raging in the middle of Europe. And that meant a lot of special impressions for me that I was able to gain, many, many encounters with interesting and great people. For that I say a heartfelt thank you." She also thanked the emergency services working over the New Year. 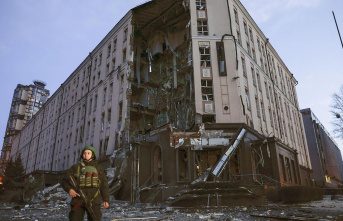