An Austrian guard was shot dead during a violent clash. 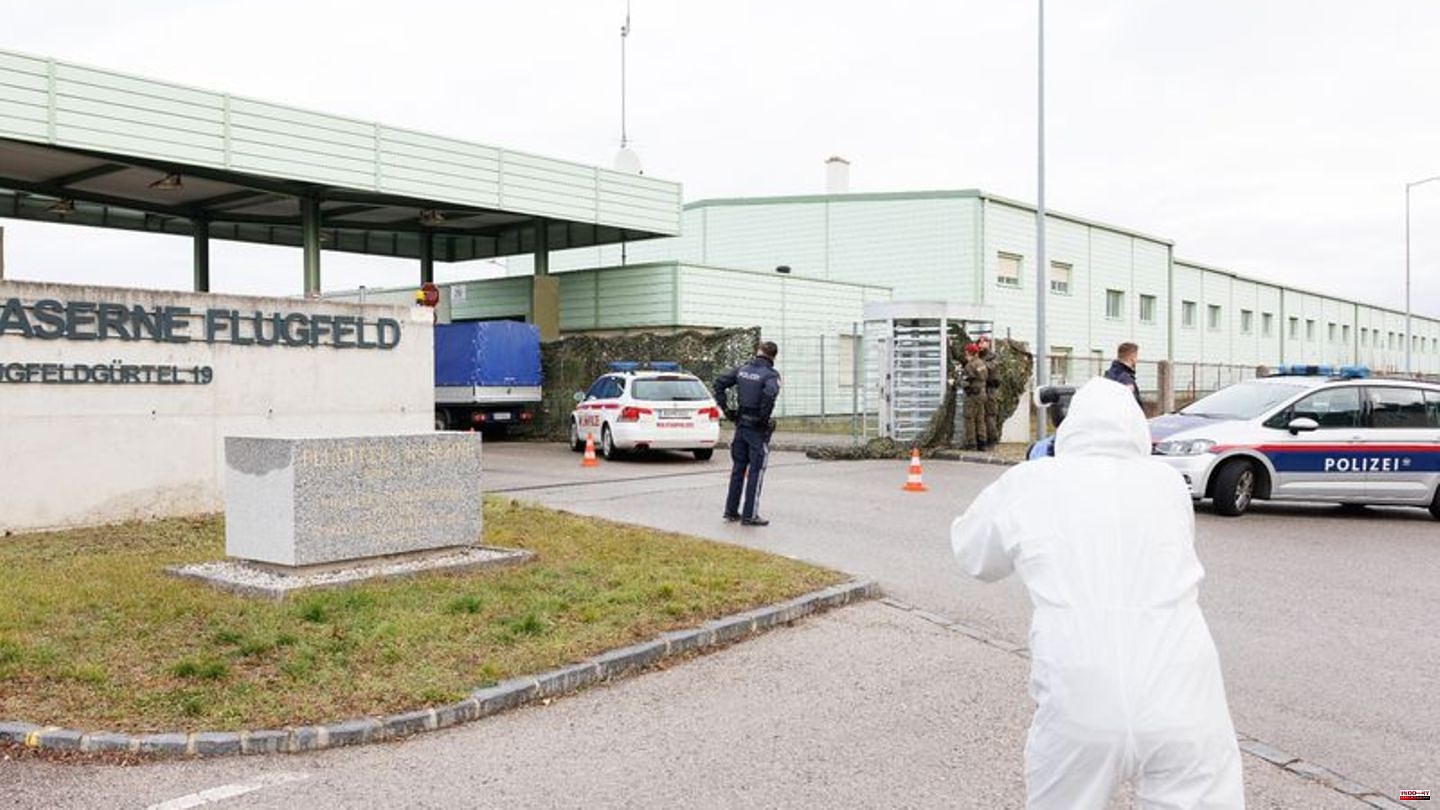 An Austrian guard was shot dead during a violent clash. The 20-year-old soldier threatened comrades with his assault rifle in the airfield barracks in Wiener Neustadt on Friday morning, said the spokesman for the Austrian Ministry of Defence, Michael Bauer, the German Press Agency.

When a superior intervened in the dispute, the soldier attacked the non-commissioned officer with the barrel of his gun and inflicted several lacerations on him. During the fight, three shots were fired from the 54-year-old officer's pistol and the soldier was hit.

The spokesman said in the afternoon that it was not possible to confirm whether the guard had previously opened fire himself, as Bauer had originally reported. According to Bauer, the man killed had done his military service in Wiener Neustadt in Lower Austria. Nothing was known about the cause of the fatal incident. Police officers took over the investigation. 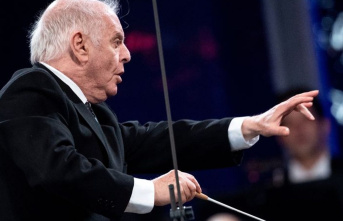