The virologist Jonas Schmidt-Chanasit considers the lifting of the obligation to isolate corona infected people planned in some federal states to be acceptable. 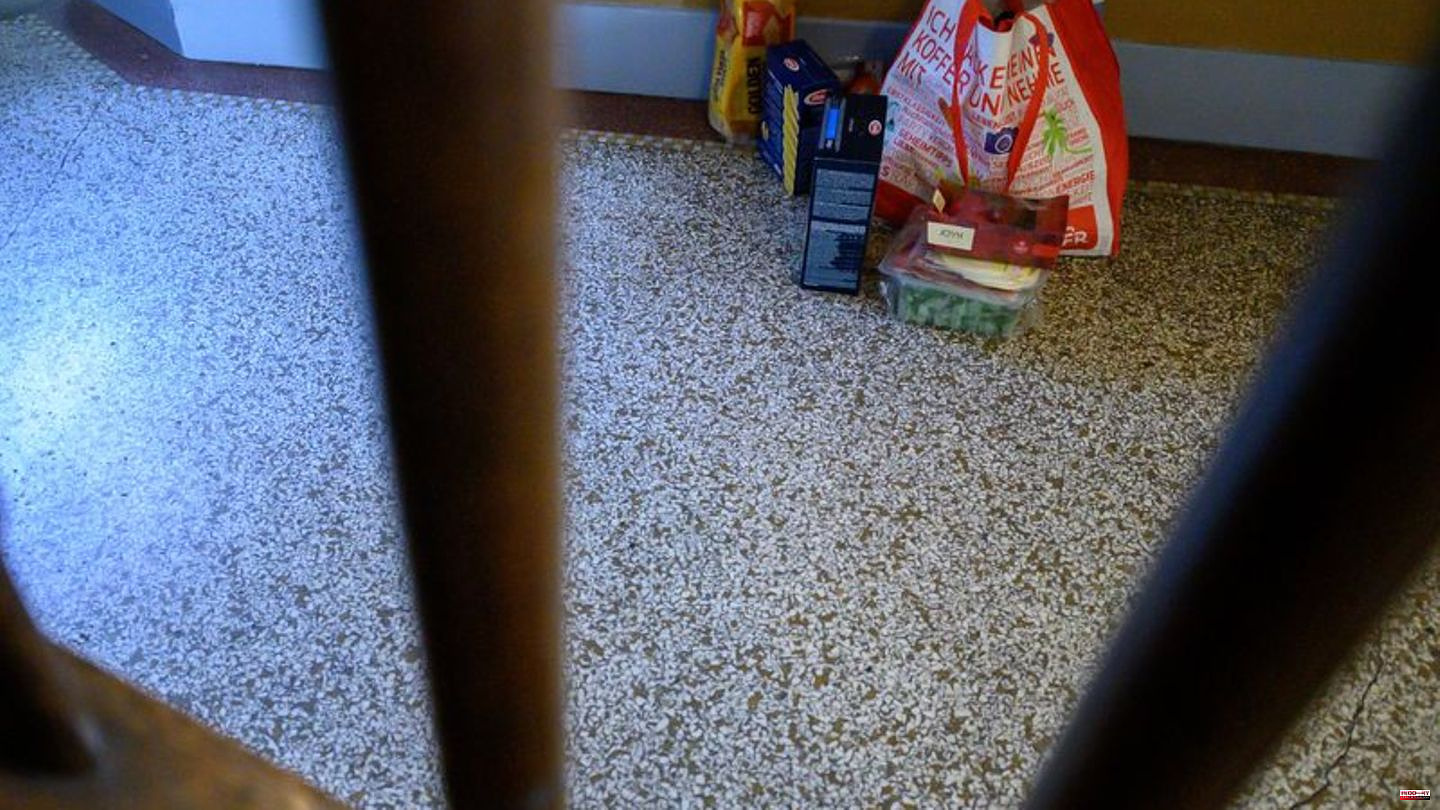 The virologist Jonas Schmidt-Chanasit considers the lifting of the obligation to isolate corona infected people planned in some federal states to be acceptable.

"I find this proposal from the four federal states understandable from a medical point of view. It is also justifiable in the current pandemic situation," he told the German Press Agency. "You can get through the next few weeks and months with the rule 'If you're sick, stay at home'."

The Frankfurt virologist Sandra Ciesek emphasized on Twitter: "There are political and social arguments for and against." What is important for her to emphasize: "Not having to isolate anymore does not mean that Covid-19 is completely harmless for everyone and just a cold."

Baden-Württemberg, Bavaria, Hesse and Schleswig-Holstein announced on Friday that they would lift the general obligation to isolate people who tested positive. In these countries, new regulations should come into force "soon", the details are currently being worked out, it said.

In facilities where there is a greater risk - such as hospitals or old people's homes - there are good hygiene concepts and specialists who prevent problematic infection from occurring, said Schmidt-Chanasit. "But a general regulation for all areas is no longer appropriate in this current situation and also causes problematic restrictions in the area of ​​critical infrastructure." 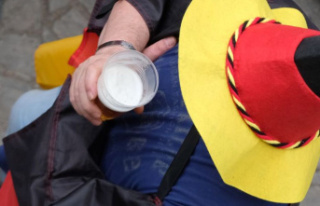