Corona wave: travelers from China must present a corona test in Germany

Germany will also introduce a test requirement for travelers from China because of the corona wave there. 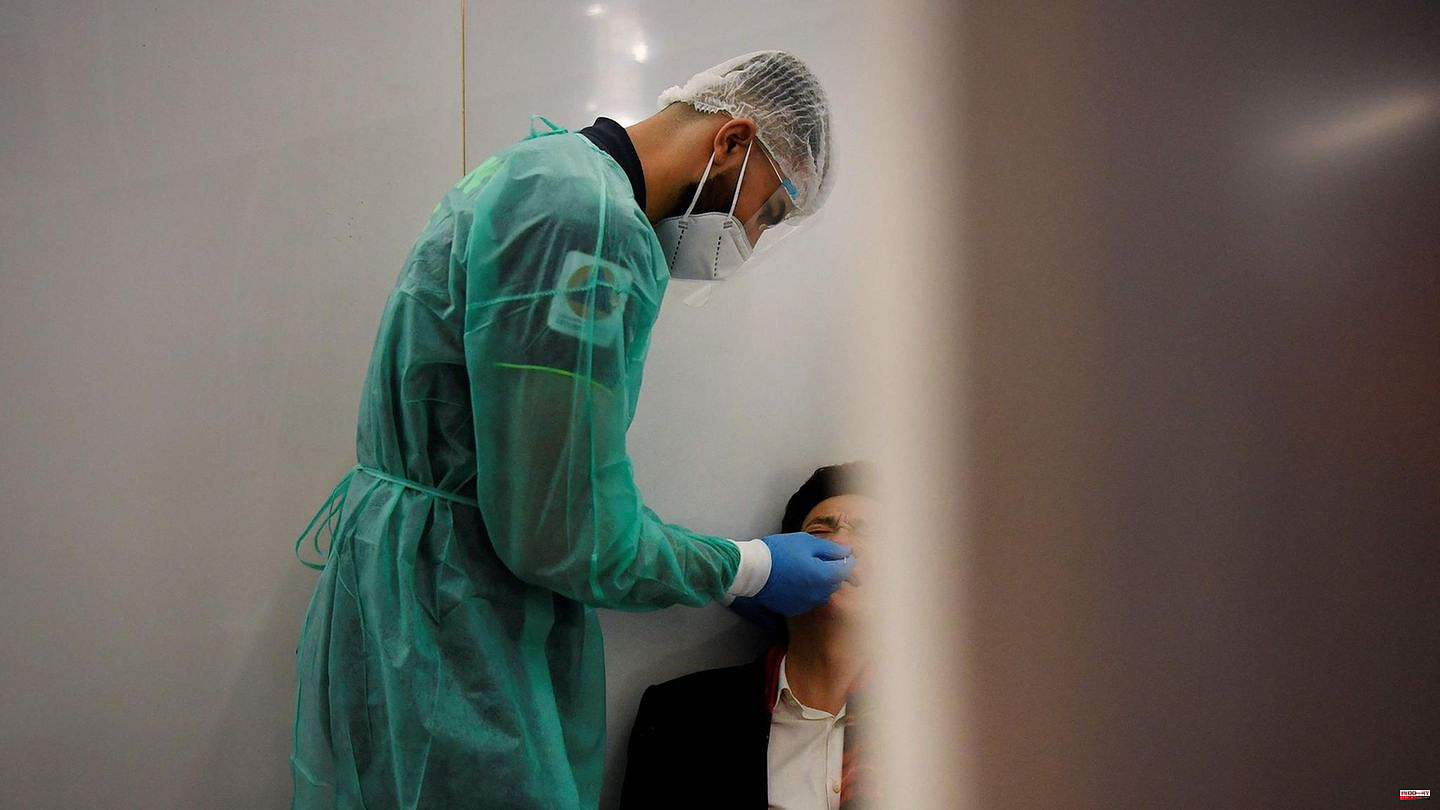 Germany will also introduce a test requirement for travelers from China because of the corona wave there. This was announced by Federal Minister of Health Karl Lauterbach on Thursday. The German entry regulation will be changed at short notice, travelers from China will need at least one rapid antigen test when traveling to Germany, said the SPD politician.

Health experts from the 27 EU countries could not agree on a mandatory test on Wednesday evening, but strongly recommended it. The experts also advise wearing a medical or FFP2 mask on board aircraft from China.

Lauterbach spoke of a good decision. "Europe has found a common response to the pandemic situation in China. That's exactly what we as the federal government have done." In addition to mandatory testing, the Minister of Health announced spot checks upon entry to identify virus variants. In addition, there will be additional waste water controls for trips to China.

A spokesman for the Ministry of Health said on Wednesday that there were already sewage tests at Frankfurt Airport. This could be expanded, for example, by examining the wastewater from individual aircraft from China. Austria had announced that it would do this for all flights from China starting next week.

In addition to Germany, other countries have now announced mandatory testing. Corresponding reports came from Belgium and Sweden on Thursday. In Sweden, for example, people arriving from China should have a negative test from Saturday and initially for three weeks. In the future, travelers on direct flights to Belgium will have to show a negative test before departure. Other countries such as Italy, France or Spain had already tightened entry rules on their own in the past few days.

It was initially unclear when the new rules should apply in Germany. 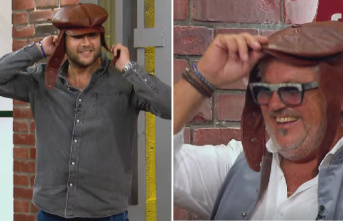