Corona pandemic: Ramelow: I do not agree to the Infection Protection Act

Thuringia's Prime Minister Bodo Ramelow considers the decision not to lift the facility-related corona vaccination requirement for employees in the health sector to be wrong. 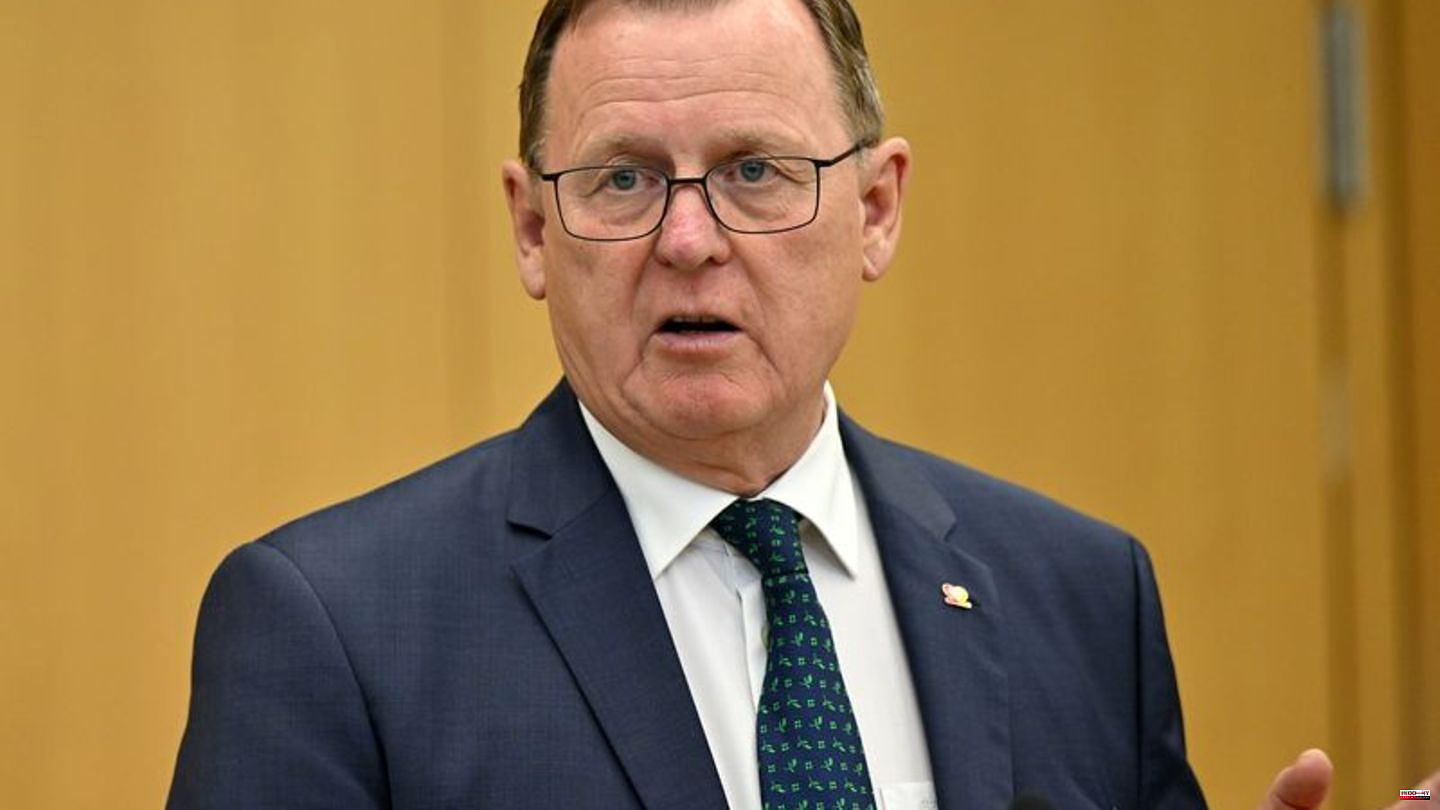 Thuringia's Prime Minister Bodo Ramelow considers the decision not to lift the facility-related corona vaccination requirement for employees in the health sector to be wrong. "I have no understanding for that. The Federal Infection Protection Act will not have my approval in this form," said the left-wing politician at the German Press Agency in Erfurt.

He will inform the members of the red-red-green state government about his position. The law is on the agenda at the Federal Council meeting this Friday. Ramelow is also currently President of the Bundesrat.

The obligation to vaccinate and fines for non-compliance have been the cause of criticism and resistance from many employees in the health sector for months. "There shouldn't be any more strife just because the Bundestag didn't have the power to make vaccination compulsory," said Ramelow.

He pointed out that Thuringia's Health Minister Heike Werner (left) had also written to the federal government with criticism of this regulation in the Infection Protection Act. It is also unacceptable that the health authorities have to get into operational conflicts because of the controversial facility-related vaccination requirement, said Ramelow.

According to an internal agreement in the Bundesrat, the red-red-green coalition in Thuringia abstains if there are different views on an upcoming decision within the three parties Left, SPD and Greens. Formally, however, there is no abstention in the Federal Council, said Ramelow. "The President of the Federal Council only asks who agrees." 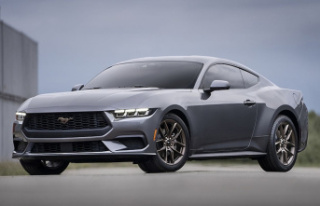