The federal chairman of the German Association of General Practitioners, Ulrich Weigeldt, advised more consultation with neighboring countries in the debate about corona mask requirements. 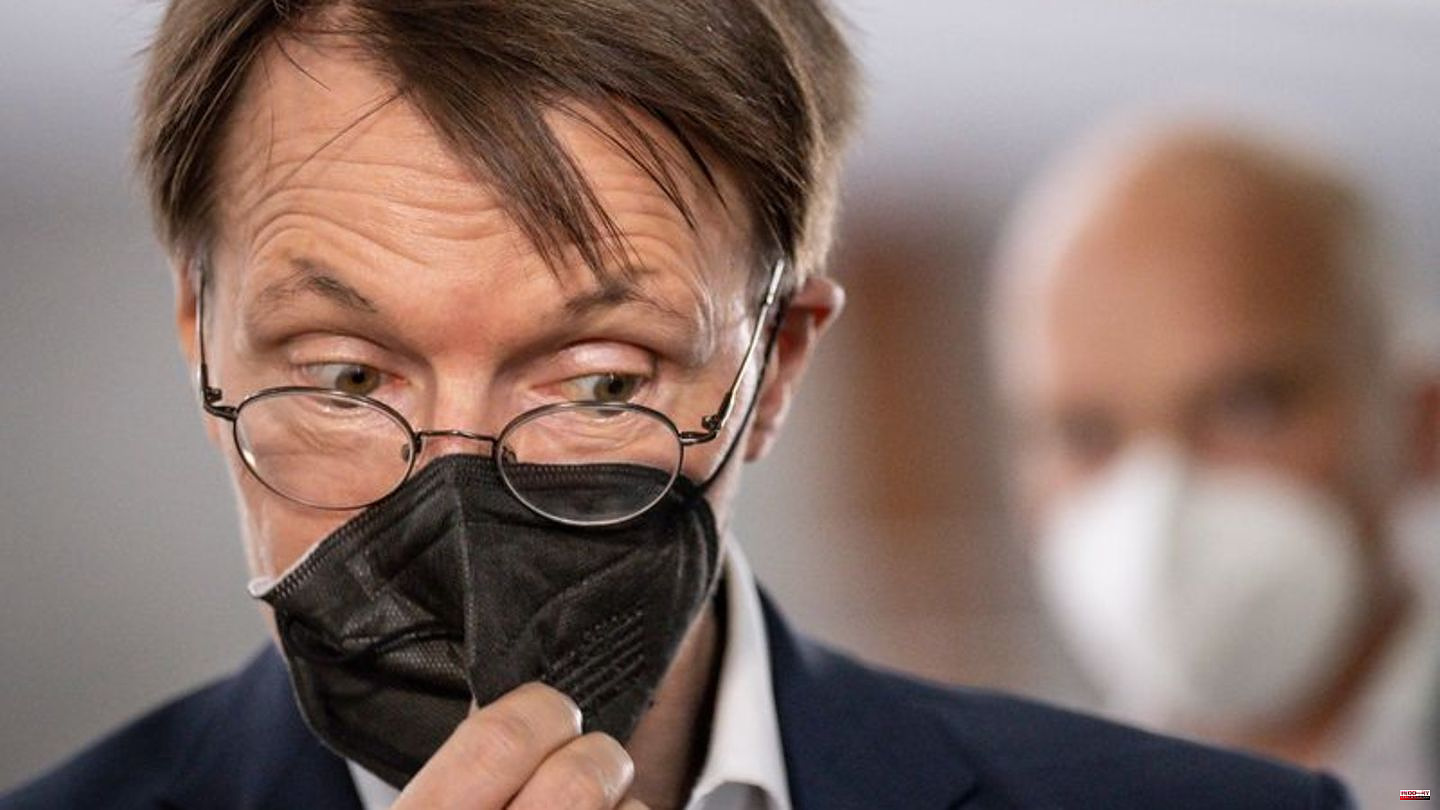 The federal chairman of the German Association of General Practitioners, Ulrich Weigeldt, advised more consultation with neighboring countries in the debate about corona mask requirements. "For the decision-making process as well as for the response of the population, it would certainly be an advantage if we could look across the borders more often and coordinate more closely with our European partner countries," Weigeldt told the "Rheinische Post".

He commented after the plans to lift the FFP2 mask requirement on airplanes became known. The Bundestag is to adopt the corona provisions in the Infection Protection Act for the fall this Thursday.

"We've seen it several times: instead of tackling the really crucial issues, we get bogged down in detailed debates," said Weigeldt. "This back and forth shakes up the public's acceptance. Many simply no longer know why decisions are made."

Lauterbach: Risk of infection higher in buses and trains

Air travelers should no longer have to wear masks in the future. In the traffic light coalition, the FDP had put pressure on the end of the legal requirement on board. In the opinion of Federal Health Minister Karl Lauterbach (SPD), on the other hand, eliminating the mask requirement for train passengers is not an option. "It goes without saying that the risk of becoming infected on buses and trains is much higher than in air traffic," said the SPD politician on Tuesday. He referred to the better ventilation on the plane.

The health policy spokesman for the Union faction, Tino Sorge (CDU), told the newspaper: “The traffic light will now also have to take a position on the question of which mask requirements it is planning on buses and trains. A blanket FFP2 requirement over many months can also be not justify public transport."

The German Foundation for Patient Protection warned against endangering the social consensus. "On the train with a mask, later on the plane but without mouth and nose protection" - this is how the federal government's pandemic strategy is becoming more and more absurd, criticized Board member Eugen Brysch. He also told the dpa: "To get through this winter, you need a unified, understandable strategy and not partisan politics." 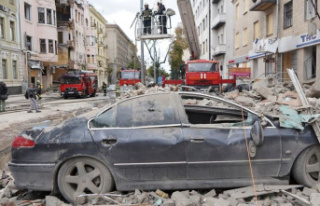