Corona pandemic: FDP for the end of the obligation to isolate

After the isolation obligation for corona infected people in several federal states has ceased to exist, the FDP is calling for a nationwide end to corresponding requirements. 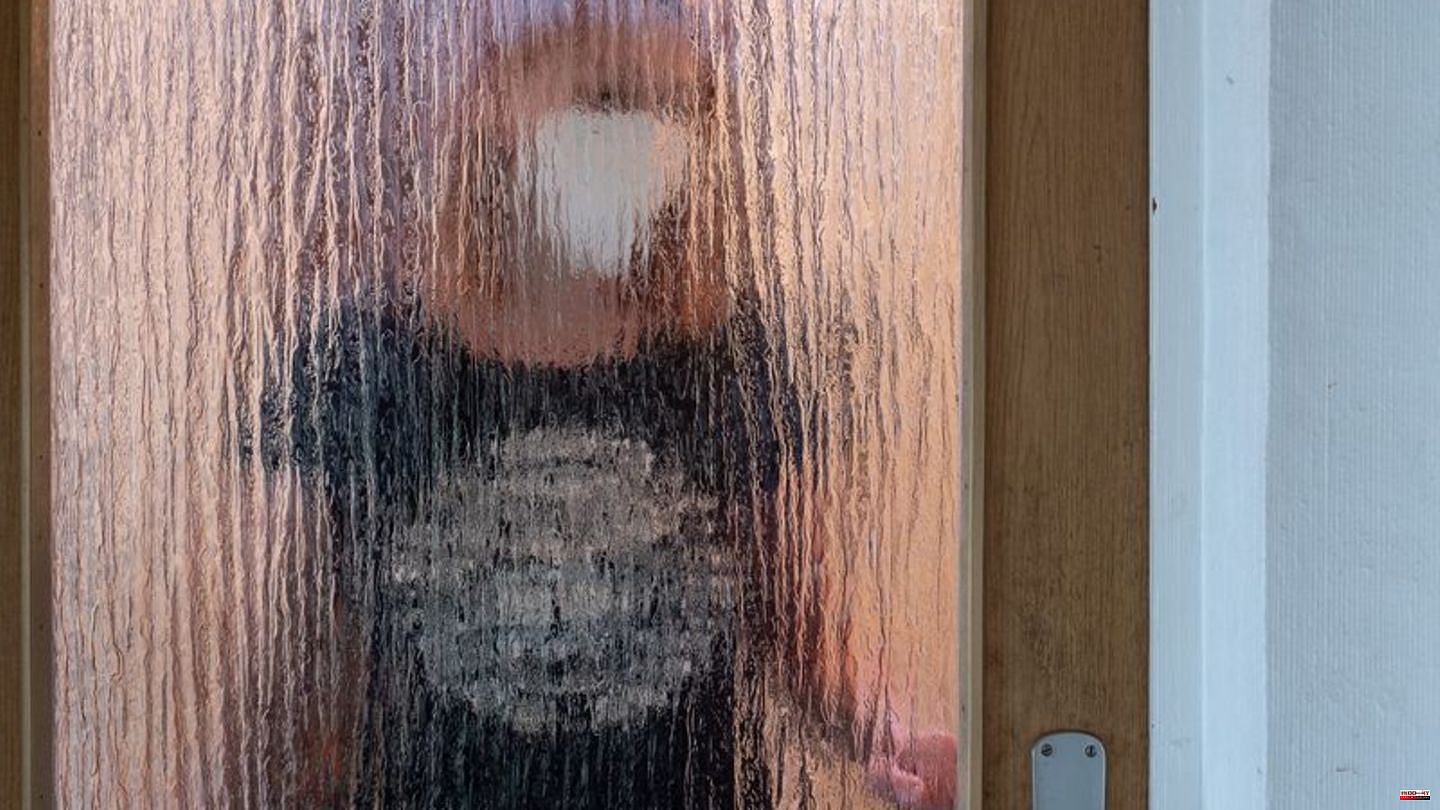 After the isolation obligation for corona infected people in several federal states has ceased to exist, the FDP is calling for a nationwide end to corresponding requirements. "We don't need a state-fixed isolation obligation," said the FDP health politician Andrew Ullmann on Deutschlandfunk.

Bavaria, Baden-Württemberg and Schleswig-Holstein had recently lifted the obligation to isolate, and Hesse is expected to follow on Wednesday. The German Foundation for Patient Protection criticized the procedure. "The abolition of this clear rule by a minority of countries is extremely dangerous for the life and limb of vulnerable people," said board member Eugen Brysch on Sunday of the German Press Agency in Berlin. "Every month 4,000 people die from the virus."

"We want to start the discussion"

Ullmann, on the other hand, said: "Bavaria, Baden Württemberg and Schleswig Holstein are doing it right." That does not mean that there is a ban on isolation or sick leave. Sick people should take sick leave and stay at home. If an employee of a hospital that works with immunocompromised people has a positive test, he has no business there. "But these are individual decisions that can be made," said the FDP politician. They would not have to be "fixed by the state".

When asked whether he wanted to demand an end to the obligation to isolate in Germany from Federal Health Minister Karl Lauterbach (SPD), Ullmann said: "We want to initiate the discussion."

Lauterbach had already opposed the actions of the said countries. The vulnerable groups would be ignored, he told the “Kölner Stadt-Anzeiger”. "In Germany alone we have over 500,000 cancer patients a year, for many of them a corona infection can be life-threatening." The same applies to diabetic patients. "Many of them go to work every day and the workplace must be a safe place for them too."

RKI: Only end self-isolation if the test is negative

The Robert Koch Institute recommends that countries order five days of isolation for infected people. An urgent recommendation is made to only end self-isolation afterwards if a (self-)test is negative. Health and care workers should also have been symptom-free 48 hours before the test was taken.

Ullmann had already advocated in the summer that "the isolation period for patients with Covid-19 (...) should no longer be fixed by the state". Justice Minister Marco Buschmann (FDP) had repeatedly pointed out that the federal states could, at their own discretion, lift the obligation to isolate.

The general manager of the Association of Towns and Municipalities, Gerd Landsberg, told the "Rheinische Post": "Citizens must be clearly informed which regulations apply in which areas." Landsberg warned of a loss of acceptance in the event of a patchwork quilt and called for the federal and state governments to agree on uniform measures.

The President of the German District Association, Reinhard Sager, welcomed the decision of the countries with the lifted isolation obligation in the newspaper. Bavaria's Health Minister Klaus Holetschek (CSU) called his country a "pioneer of reason" in the newspaper.

Distribution of BQ.1.1 in Germany is increasing

According to the latest RKI weekly report, a decreasing trend in infections has recently continued. The number of serious illnesses fell slightly. Overall, the RKI expects a high number of serious respiratory diseases in the coming weeks. According to the RKI, the spread of the relatively new omicron subline BQ.1.1 in Germany has increased noticeably. These pathogens may evade the immune response of people who have been vaccinated and/or recovered better than their predecessors. An increased burden of disease has not yet been observed in BQ.1.1. 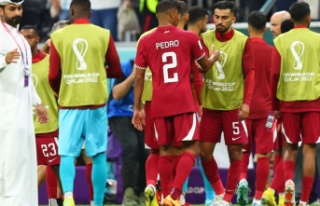