There are signs of a new phase in dealing with the virus: Although tens of thousands of people continue to become infected with Corona every week and several hundred deaths are added, there are increasing signs of further easing in Germany too. 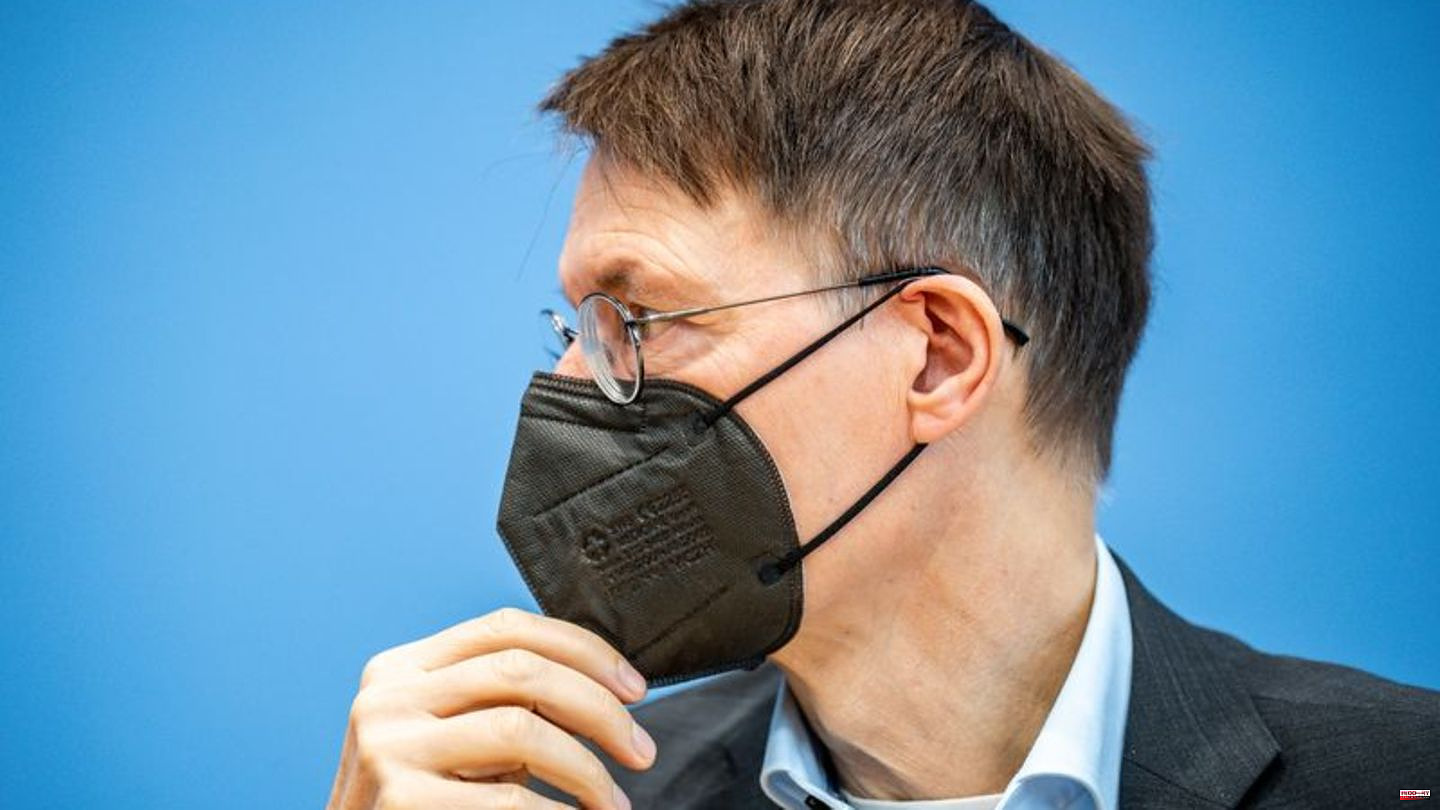 There are signs of a new phase in dealing with the virus: Although tens of thousands of people continue to become infected with Corona every week and several hundred deaths are added, there are increasing signs of further easing in Germany too.

Pressure for this comes from many sides. The obligation to isolate infected people is a thing of the past in the first federal states, mask rules on buses and trains are crumbling, free quick tests are being reduced. Is there a reversal in crisis management after almost three years of pandemic - and if so, when?

The easing is mainly justified with more personal responsibility and higher immunity in the population through vaccinations and infections. The chairman of the Standing Vaccination Commission (Stiko), Thomas Mertens, now considers Corona to be an endemic viral infection.

From the point of view of Stiko boss Mertens, a pandemic is defined above all by the fact that a globally unknown pathogen with which people have no immunological experience breaks into the population. He no longer sees that as a given, says Mertens. Hajo Zeeb from the Leibniz Institute for Prevention Research and Epidemiology also sees Germany in the transition to endemics.

Endemic means that the virus has settled in with us and will not go away. It then occurs relatively constantly in a region, such as the flu. "Whether we have reached the endemic situation can only be finally answered after the winter."

In any case, the World Health Organization (WHO) does not see the end of the pandemic as yet. We are in a more favorable phase than ever before, but this is still a pandemic, says WHO Europe Director Hans Kluge. But he also sees signs that a new phase is just entering. Kluge cites the easier transmissibility and lower disease severity of the dominant omicron variant in connection with the higher immunity of the population as reasons.

But endemic doesn't mean "it's all over now, we can sit back," says Zeeb. Even in an endemic state, the health system can be heavily stressed by Corona. "We must continue to be careful, maintain measures, react quickly and not let it become a pandemic again."

In politics, the directions are still quite divergent. In the traffic light coalition, the FDP is drumming for a quick end to other everyday requirements. CDU leader Friedrich Merz has already spoken out in favor of declaring Corona “officially over” in this country by next spring at the latest. But is it that easy and general?

This is specifically reflected in the Infection Protection Act. And that stipulates, among other things, mask requirements in practices, clinics, nursing homes and long-distance trains until April 7th.

Health Minister Karl Lauterbach makes it clear that he does not want to shake things up for the time being. "Let's not lose patience now, please," is the SPD politician's appeal for the beginning of winter and the holidays. There are certainly hopes for light at the end of the tunnel and a more normal handling of Corona for spring. But not now. Lauterbach expects another winter wave.

The Berlin virologist Christian Drosten recently told the "Zeit": "Colder temperatures will undoubtedly boost transmission. How much depends above all on which virus variants will prevail in the coming weeks."

Bavaria, Baden-Württemberg, Schleswig-Holstein, Hesse and Rhineland-Palatinate have already said goodbye to the obligation to isolate if the test is positive - and instead rely on a stricter mask requirement for infected people in public. Some countries also want to see the mask requirement in buses and trains in local transport soon overturned, but there is no common line yet.

State-funded rapid tests, which have already cost the federal government billions, are already moving in the direction of normalization. "Bürgertests" are now only available free of charge within narrow limits. In the new year, corona vaccinations should also generally be transferred to the practice area, special vaccination centers will no longer be required.

In China, very strict measures still apply as part of the zero-Covid strategy. As a result, the country has had very few corona infections so far. Recently, however, the numbers have gone up significantly. This is cause for concern.

Epidemiologist Zeeb also considers the situation in the People's Republic to be dangerous for world health. In a population where so many lack booster shots and have lower levels of immunity, there is a high risk that the virus will spread widely and mutate further. "This can have negative consequences for all of us," says Zeeb.

Drosten also says his current concern is with China. "I wouldn't rule out another leap happening there in terms of evolution." 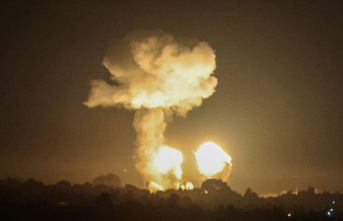