COP27 : UN Secretary-General: "We're on the highway to climate hell"

At the world climate conference in Egypt, UN Secretary-General António Guterres warned in somber words about the consequences of global warming. 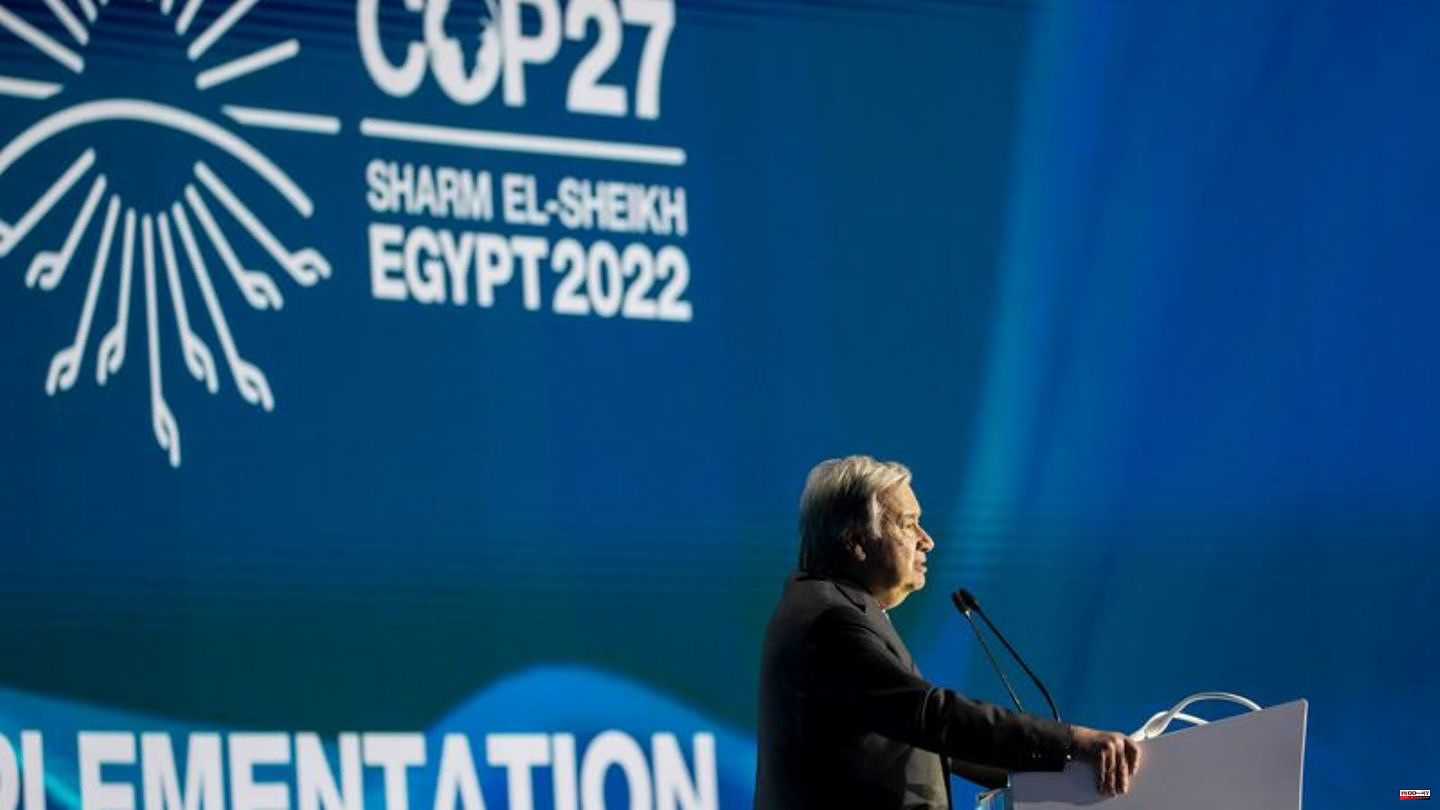 At the world climate conference in Egypt, UN Secretary-General António Guterres warned in somber words about the consequences of global warming. "We're on the highway to climate hell - with our foot on the accelerator," Guterres said in a speech to dozens of heads of state and government in Sharm el-Sheikh.

"We are fighting the fight of our lives - and we are about to lose," he warned, referring to the droughts, floods, storms and rising sea levels caused by the climate crisis.

The goal agreed at the 2015 World Climate Conference in Paris of limiting warming to 1.5 degrees compared to pre-industrial times is in acute jeopardy. The Portuguese called for a "climate solidarity pact" that wealthy countries now have to conclude with emerging and developing countries. The United States and China are particularly responsible for this. Literally he said: "Humanity has a choice: work together or perish!".

Guterres supported poor countries' demands for compensation payments from industrialized countries for the climate damage they had already suffered - called "loss and damage" in UN jargon. This topic cannot be swept under the carpet any longer.

At the COP27 world climate conference, discussions at the highest political level on the next steps in the fight against global warming will begin today. Speeches are expected from Chancellor Olaf Scholz and dozens of other heads of state and government - including from many countries such as Kenya or Niger, which are particularly vulnerable to climate-related changes and extreme weather events. The new British Prime Minister Rishi Sunak and US President Joe Biden are also expected at the conference. Around 45,000 participants are registered at the conference, most of them as delegates from states.

Global warming must be stopped at 1.5 degrees

Time is of the essence, as a World Weather Organization (WMO) report presented on Sunday shows. Accordingly, the past eight years indicate the warmest of the records. The global average temperature was recently estimated to be around 1.15 degrees above the pre-industrial average. According to the WMO, the concentration of the most important greenhouse gases - carbon dioxide (CO2), methane (CH4) and nitrous oxide (N2O) - reached a new high in 2021, and the increase in methane was even greater than ever.

According to climate researchers, global warming must be stopped at 1.5 degrees to avoid exceeding dangerous tipping points and averting the most catastrophic consequences of climate change. Although this is theoretically still possible, it can only be achieved through a radical change of direction in climate policy. The international community has agreed on this goal, but is far from doing enough to implement it politically.

In an interim success, the COP participating states put the issue of financing climate-related damage and losses on the official agenda for the first time. This means damage from extreme weather events and slow changes. Developing countries, which are particularly vulnerable to climate damage, have long fought for formal negotiations on the issue. However, it could be years before a decision is made or new money flows in this context. 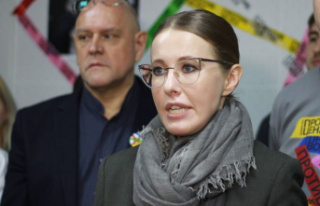