COP27: Since 1995, almost 200 countries want to limit global warming: a brief history of the climate summit

Year after year they meet. 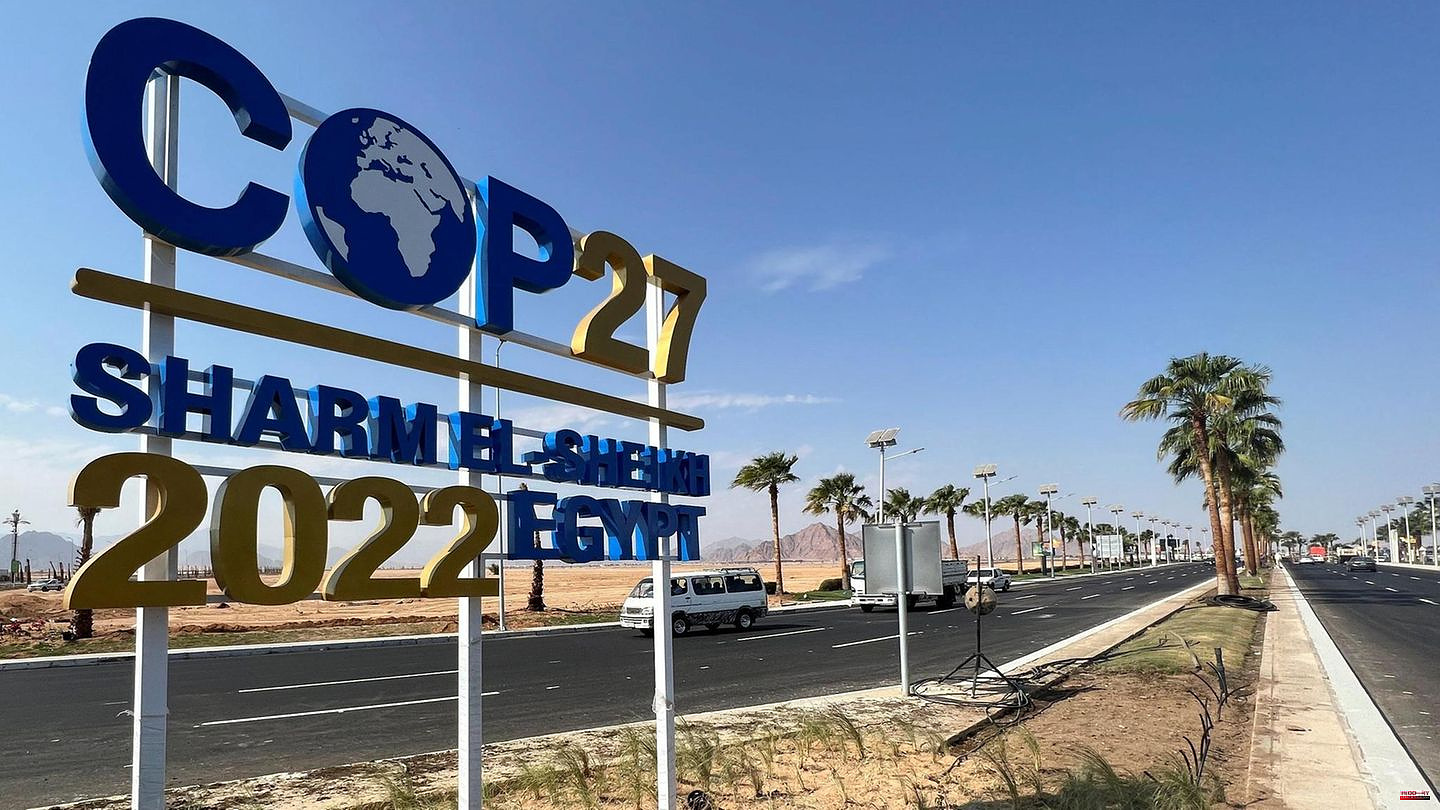 Year after year they meet. Always in a different city, always struggling to find a way to limit global warming to a tolerable level. And who has to contribute what. Sharm al-Sheikh is her 27th attempt to save the world.

It all started in Berlin in 1995 with the first Conference of the Parties, or COP for short. The "parties" meant all those states that had signed the so-called Framework Convention on Climate Change at the 1992 Earth Summit in Rio. Even then, everyone agreed that greenhouse gas emissions had to go down. A first ray of hope at the third COP in the Japanese city of Kyoto: an internationally binding treaty to limit greenhouse gases was drawn up. Emissions should fall by an average of 5.2 percent compared to 1990 – from 2008 to 2012. Eight years passed before enough industrialized countries were found that wanted to implement the treaty. However, the main contributors to the climate crisis – the USA and China – did not participate. Despite the successful efforts of some countries, the global amount of greenhouse gases did not decrease, but increased dramatically.

In 2007 at the COP 13 in Bali it was clear that "Kyoto" would not be enough. The fourth IPCC report made it clear to the world community that without immediate action, extreme weather and rising sea levels would make many regions uninhabitable. In Copenhagen in 2009, the cornerstones for a new climate agreement were to be set, but the negotiations failed. It was not until six years and six conferences later that a follow-up agreement was concluded with the Paris Agreement, which the USA and China also signed. Almost 200 countries agreed to limit global warming to 1.5 degrees Celsius if possible. Only: the self-commitments of most states did not go far enough. In Glasgow in 2021, the governments promised to step up the phase-out of coal, oil and gas.

In the best-case scenario, current plans result in 2.5 degrees of warming by 2100. That is at least one degree less than the pre-Paris Accord rise in temperature. But it doesn't go far enough. And so the COP 27 will not remain the last attempt to save the world. The question is how many do we have left? 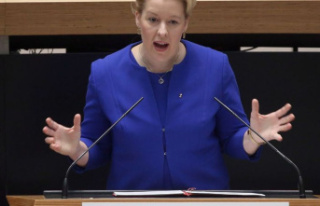