According to Green MEP Michael Bloss, the world climate conference in Sharm el Sheikh, Egypt, can still be a success. 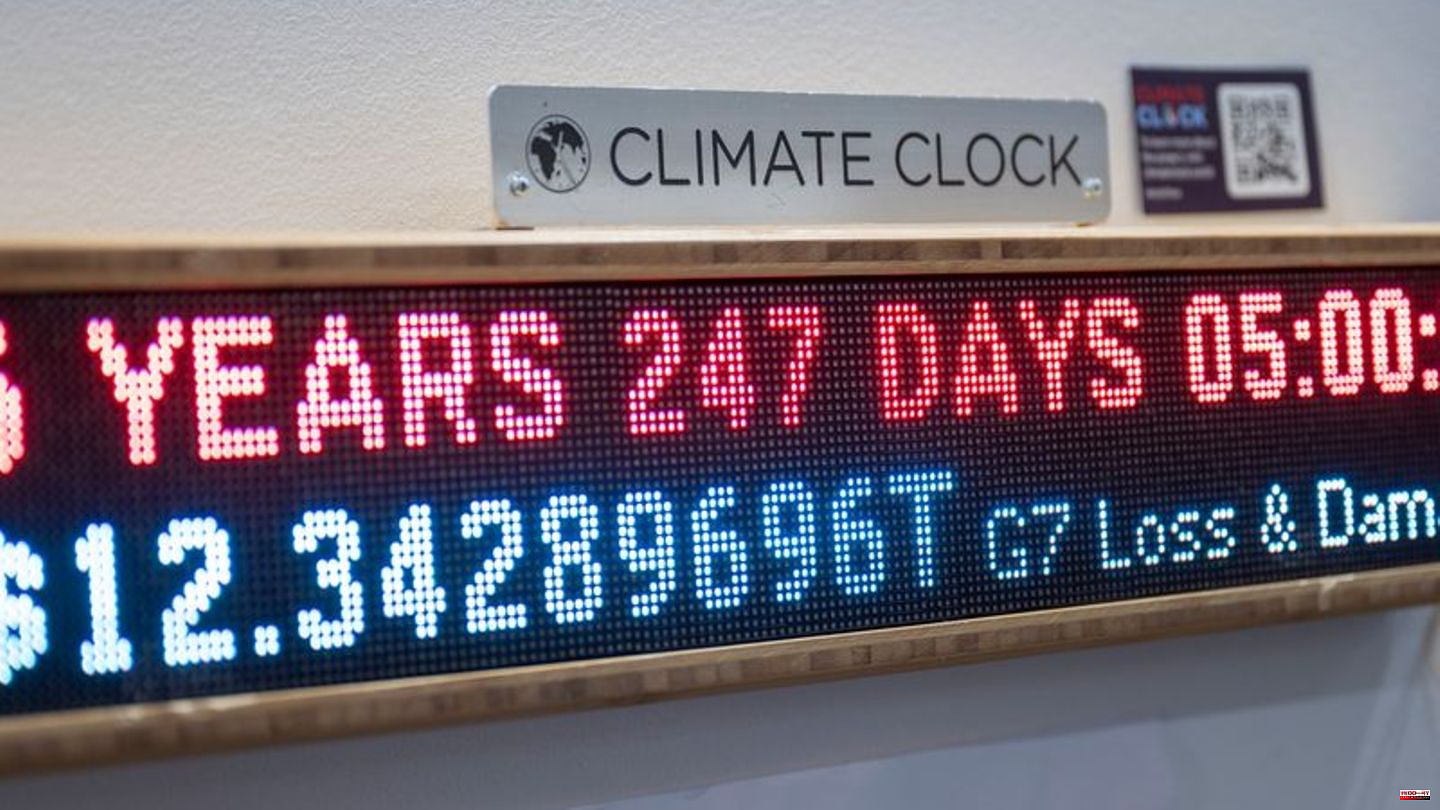 According to Green MEP Michael Bloss, the world climate conference in Sharm el Sheikh, Egypt, can still be a success. "The EU is finally ready to accept a financial instrument for climate damage," Bloss told the German Press Agency on Friday. "It can mean a breakthrough, now the ball is in China."

Aid payments to poorer countries struggling with the devastating effects of global warming are a contentious issue at the current conference. Among other things, the role of China is disputed. Western countries do not want to see the country as a recipient of such funds because of its economic power and its role as a major emitter of greenhouse gases.

"China needs to recognize that it is no longer a developing country, like Ghana or the Marshall Islands, for example," Bloss said. "China also has to pay for climate damage."

Setting up a fund for irreversible climate damage is not the EU's preferred option, but one step towards the demands of the developing countries, said EU Commission Vice-President Frans Timmermans on Friday morning. However, the EU attaches its willingness to two conditions: Firstly, the funds must benefit the most vulnerable states. Furthermore, it must be ensured that the compensation payments are accompanied by more ambition in curbing global warming.

Bloss pointed out that the Paris climate agreement is still not being complied with. In 2015, the world community set itself the goal of keeping global warming well below two degrees compared to the pre-industrial level, but if possible stop it at 1.5 degrees. "Here we lost another year," lamented Bloss. "Therefore, the EU countries must increase their climate target and CO2 emissions must decrease worldwide from 2025."

Actually, the world climate conference with representatives from almost 200 countries should end this Friday. However, an extension to Saturday, possibly even to Sunday, was expected. Climate conferences rarely end on time. 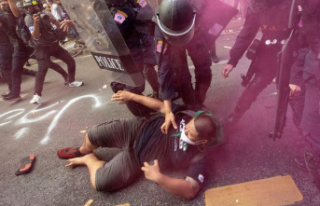