Controversial New Year's Eve video: Christine Lambrecht starts the new year with the next breakdown. Why the chancellor is still holding on to her

It is part of the high crisis art of a press spokesman to sometimes say nothing. 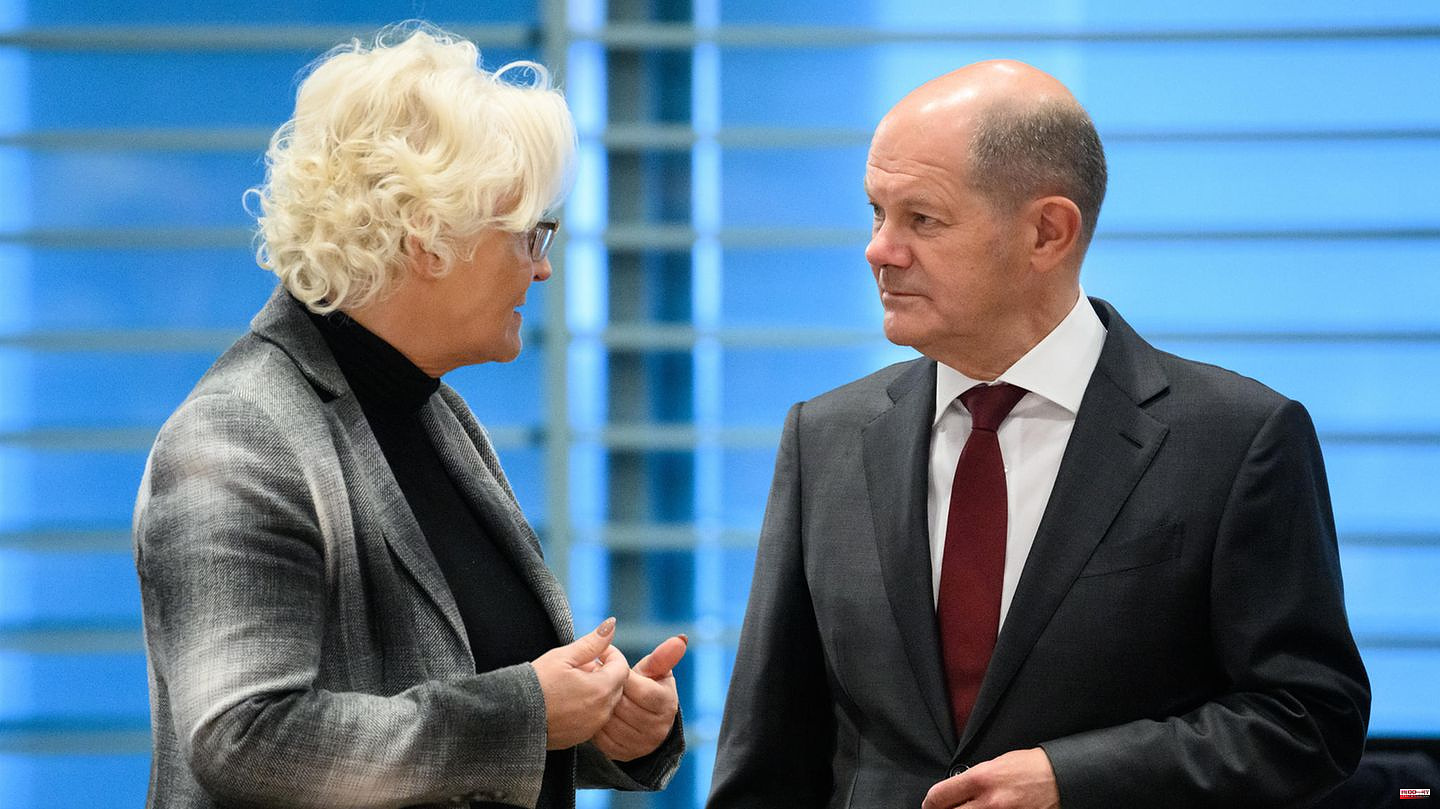 It is part of the high crisis art of a press spokesman to sometimes say nothing. And to always have the next variation of a non-answer ready for persistent questions. Arne Collatz, colonel in the general staff service and deputy spokesman for the Federal Ministry of Defense, demonstrated on Monday how well he has mastered this discipline. He finally gets enough opportunity to practice it.

It's the first government press conference of the new year, which begins for the colonel like so many days before: with a faux pas from his minister. 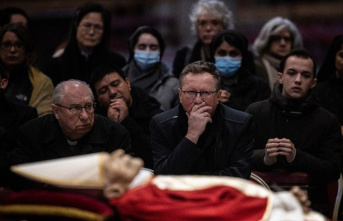