Consequences of War: How the Ukraine War Changed Germany

The lights go out in Berlin at midnight. 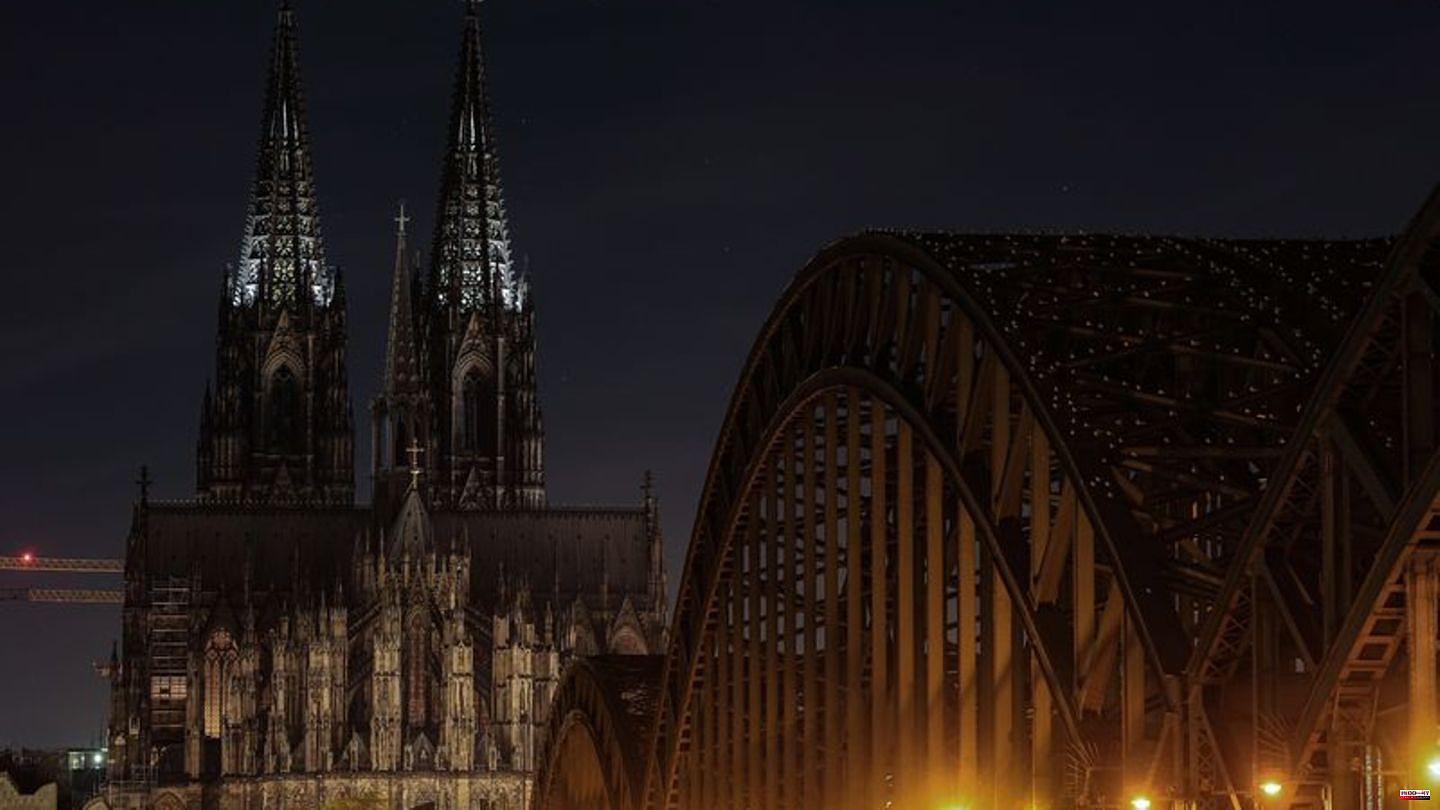 The lights go out in Berlin at midnight. The lighting at the Brandenburg Gate suddenly goes out. Even the Cologne Cathedral, which used to be visible like a lighthouse in the dark from far away, has become invisible.

In Frankfurt am Main the Römer and Paulskirche remain dark, in Hamburg the Michel and in Dresden the Frauenkirche. In Heidelberg, the sight of the castle beaming into the night is a thing of the past. In the pale moonlight, Neuschwanstein appears transformed into a haunted castle.

The end of the illumination of even the most famous landmarks and tourist attractions is a particularly visible consequence of the Ukraine war and the resulting energy crisis within Germany. Who could have imagined that on New Year's Eve 2021? The country had just got a new government at the time. For the first time in 16 years, it was not Angela Merkel who gave the New Year's speech, but Olaf Scholz. With an occasional frown and a slight nod of his head, the newcomer to the Chancellery campaigned for support for a restructuring of the state and economy towards more climate protection. The second big topic was Corona.

Less than two months later, on February 24, 2022, Russia attacked Ukraine, and three days later Scholz declared in the Bundestag: "We are experiencing a turning point. That means the world after is no longer the same as the world before."

The term "turning point" has prevailed. Historian Andreas Rödder, currently a visiting professor at Johns Hopkins University in Washington, even observes that the German word is regularly quoted in political debates in the United States. "The big epochal breaks always look less spectacular from a close-up perspective than from a distance. I'm sure that we will only fully recognize with the appropriate time lag that 2022 has drastically changed our view of the world," says Rödder of the German press agency.

It is already clear that the war has shifted the tectonic plates of German foreign and security policy. This is particularly evident among the Greens, who have definitely turned their backs on pacifism. One thinks of the party left Anton Hofreiter, who now lists different types of arms on television like a royal Bavarian lieutenant once did at a briefing. At its core, the turning point consists of the admission that Germany cannot isolate itself from the big, bad outside world. The "shire feeling" of the Merkel years - as this mentality of withdrawal was sometimes called - is history.

Where are Germany and Europe positioned?

However, this does not mean that the direction of German foreign policy has already been clarified. "What is still missing is to move from Merkel's muddling through to a real geopolitical strategy," says Rödder. "Where do Germany and Europe position themselves between the big players USA, China, India and Russia?" In particular, the attitude towards China remains vague: should economic interests continue to have priority or is it now a question of ending dependencies on the dictatorial world power?

The war not only fundamentally changed German politics, but also German society. "A year ago, the vast majority of Germans, including younger people, would have ruled out the possibility that cities in the European Union could ever be bombed in their lifetime," says social scientist Gerald Knaus. "Now that's no longer completely unrealistic." Berlin-based Austrian Knaus, the pioneer of the 2016 EU-Turkey refugee agreement, has taken a clear position in the debate about arms deliveries to Ukraine: He is absolutely in favor of this, including when it comes to tanks.

The Ukraine war will last a very long time

The Ukrainians are existentially threatened by the war - this has also triggered a wave of willingness to help in Germany. In the meantime, however, it is clear that the war will last for a very long time. And that puts many citizens in Germany under pressure. Take energy costs as an example: "Until now, anyone who had to spend more than ten percent of their net income on household energy was considered energy poor," explains poverty researcher Christoph Butterwegge. "That is now true far into the middle of society." Together with the rents, which had already risen sharply, this means that a large proportion of tenant households have to spend more than 40 or even 50 percent of their income on housing, heating and electricity.

The traffic light coalition is trying to cushion the worst with relief packages. But the government won't be able to go on like this forever. "There are tougher years ahead of us, rough years," Federal President Frank-Walter Steinmeier warned at the end of October, speaking of an "epoch against the wind". It may sound like mockery in the ears of those who are already not making ends meet, and yet: "This crisis demands that we learn to be modest again."

Additional burdens are on the horizon: the number of refugees is likely to increase this winter. Migration expert Gerald Knaus even warns: "Germany and the entire EU must prepare for a flight of refugees that has not existed in Europe since the 1940s."

He sees three reasons for this: First, the drone attacks on Ukrainian city centers, which still seemed relatively safe in the summer. Second, the targeted destruction of the Ukrainian power grid. "And thirdly, the constant play with the fear of weapons of mass destruction." According to Knaus, Putin's threats also have the strategic goal of triggering a flow of refugees and thus destabilizing Western societies. This is openly demanded by Duma deputies and propagandists on Russian state television. "Putin is counting on fear of migration giving his right-wing populist friends here in the West a boost. He's bound to fail," Knaus is convinced.

Is there a ray of light?

At the very end maybe. On the one hand, there is a great fear when it comes to climate protection that the current cascade of crises will push humanity's task into the background. On the other hand, the International Energy Agency in Paris found that the crisis could also accelerate the energy transition. The expansion of wind and solar energy has now taken on a different urgency. Finance Minister Christian Lindner (FDP) suddenly speaks of "liberation energies" in view of the Russian war of aggression. In order to release the brakes on the expansion of green electricity from wind and sun, the traffic light coalition has launched a large legislative package.

It is certainly also encouraging that NATO and the European Union have acted decisively and as one so far, apart from a few outliers such as Turkish President Recep Tayyip Erdogan and Hungarian Prime Minister Viktor Orban. Gerald Knaus believes that if the West succeeds in defending Ukrainian democracy, the turning point could even end in a change for the better. "Because then we will live in a more peaceful, more humane, more secure Europe." That would be a – much needed – positive perspective. At least the spiers of the Cologne Cathedral are now shining again - according to the cathedral chapter as a "discreet sign of hope and confidence". 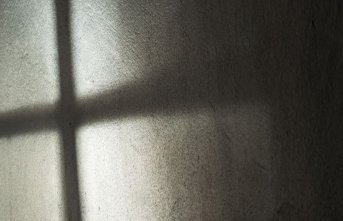 Catholic Church: According to abuse reports: Over...